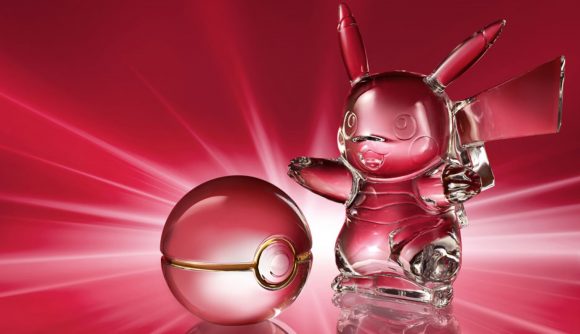 In celebration of Pokémon‘s 25th anniversary, the franchise’s most memorable mascot has been recreated as a limited edition crystal figurine. Manufactured in by The Pokémon Company in partnership with French crystal manufacturer Baccarat, the Pikachu Fragment is a foot-tall statue that can be yours for the princely sum of $25,000 / £19,500.

Created by Japanese artist Hiroshi Fujiwara, the statue is described by Baccarat as an “exceptional object for collectors” with “imposing dimensions”. Engraved as a multi-faceted figurine with a lightning bolt running down its back, the statue weighs over 8kg. With only 25 copies of the statue having been made, it’s being billed as something of a collectors item in terms of both price and rarity.

You don’t have to completely break your piggy bank to grab one of Baccarat’s crystal collector’s items, however. The manufacturer is also making  a smaller crystal Pikachu statue that’s just under six inches tall and is a little closer in appearance to the electric squirrel’s usual, cute appearance. That figure will set you back $440 / £320.

There’s also a crystal Poké Ball available, which is described as being useful as a “paperweight or placed alone on a shelf”. It comes with a ‘gold mesh’ to lay over it, and can be yours for $410 / £300. 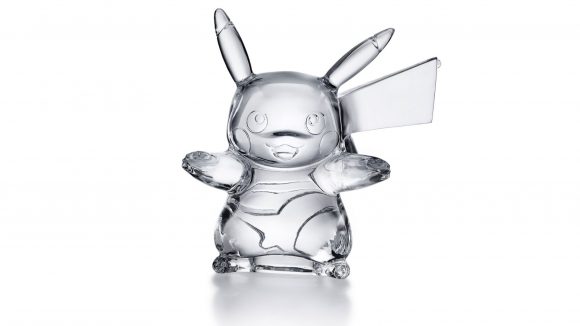 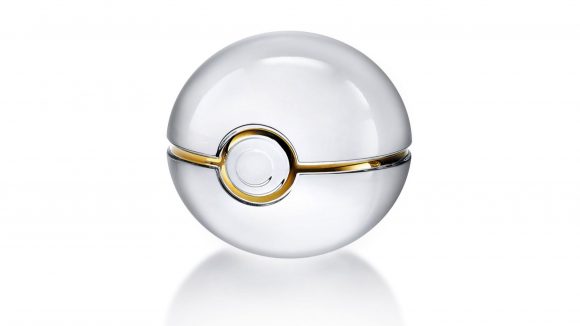 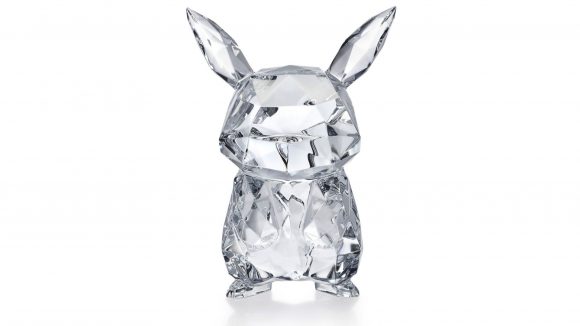 The Pikachu Fragment, small Pikachu figure, and crystal Poké Ball are all available to nab on the official Baccarat online store or in its brick and mortar shops in London, Paris, Tokyo, Hong Kong, Singapore, and New York, just in case you’re passing by. If you’re after the 25 grand Pikachu Fragment, however, you’ll need to contact Baccarat before your purchase.

If you’re not after another Pikachu statue to add to your collection, take a gander at the most expensive Pokémon cards in the world to spend your cash on instead. Or, check out the most powerful Pokémon, which won’t break the bank, but might break your opponent.