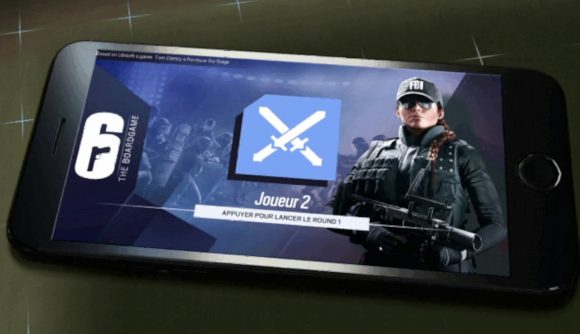 We’re getting a pretty good look at 6: Siege, the upcoming official Rainbow Six Siege board game from publisher Mythic Games. We’ve already had a glimpse at setup and gameplay, but it seems the game won’t be confined solely to the tabletop. In a blog post last Friday, Mythic Games revealed the board game will release with a companion phone app to manage timekeeping and help simulate the fast-paced action of the videogame.

As players control their group of operators in objective-based assaults, they’ll be working against the clock. Each player is given a fixed amount of time per round to decide which operators to activate, where to move them, and what actions they’ll perform each turn. More than that, the time available is calculated cumulatively, so eating up all your time with one operator might leave you with none left for the rest.

The idea is to encourage quick play, and simulate the fast-paced gunfights of the videogame. If you lose an operator in battle, your maximum turn time is reduced to keep you on your feet. Other actions might reduce your total time allowance: if you wrongly contest your opponent’s line of sight, for example, you’ll receive a 30-second penalty.

Each player’s total allowance is decided at the start of the game, determined by the number of operators in play. Four ‘speed levels’ are available: Initiation, Clam, Standard, or Extreme. Initiation provides two minutes per operator, so a standard five-operator game will run at ten minutes per player, per round of gameplay. In Extreme, meanwhile, each operator is only worth 45 seconds, providing a little under four minutes per round. Quick stuff. 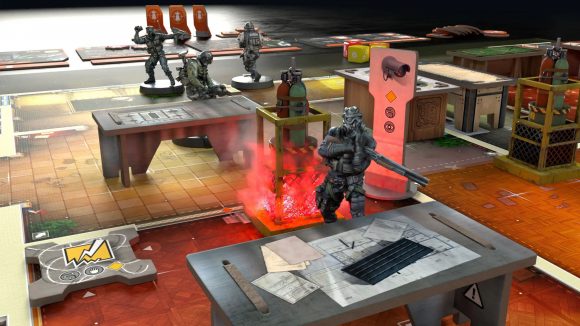 The free 6: Siege phone app will function to keep track of each player’s time. Mythic compares it to a chess clock, that records when each player starts, and can be paused if there are any interruptions. Specific buttons will remove time from the player’s allowance if they’ve accrued some penalty, or add bonus time if they’ve completed a challenge during the game.

Mythic said it is possible to play the game without the app, thereby removing all time limits, and recommends you do so on your first playthrough.

Elsewhere in the blog post, Mythic says the game will simulate the destructive environments of Rainbow Six Siege by letting players knock down walls and build barricades, represented on the board through additional tokens. These will reportedly be essential to finding shortcuts and opening up lines of sight. 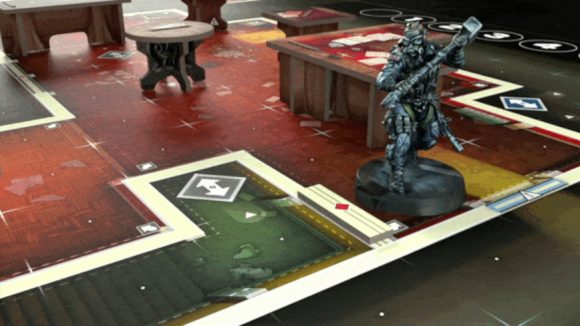 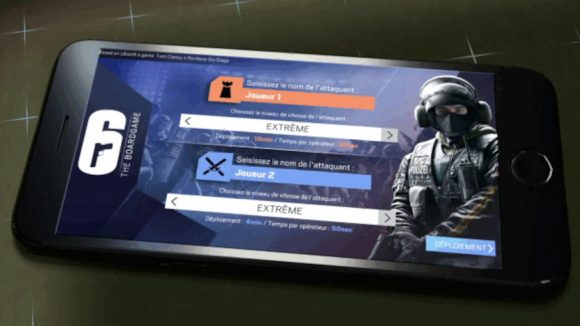 The publisher also detailed how three- and four-player matches of 6: Siege will play out. In a three-player game, two players will form one team, and the remaining player will be stationed on their own. Both teams will use the same number of operators. Four-player games will function as two vs. two matches. In both variants, players are only responsible for half of their teams’ operators, and can’t control those picked by their teammate.

Like the sound of quick-fire fighting? Read our guide to the best tactical shooters, or have a gander at our pick of the best board games.