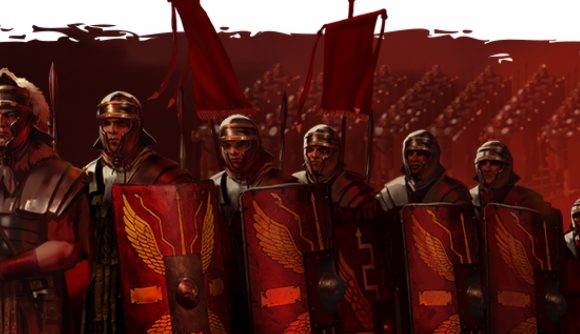 The crowdfunding campaign for Total War: ROME: The Board Game will go live on Tuesday, November 30, publisher PSC Games has announced. The date is somewhat ahead of schedule, since previous estimates had the campaign launching in early 2022. There’s still no final release date or window, but we did learn a lot about the game’s features in our exclusive review with its designer Simon Hall – read all about it in our Total War: ROME: The Board Game guide.

In an email update to fans interested in the in-development strategy board game, sent on Friday, PSC confirmed that the game’s main crowdfunding effort – which already has a live preview page on the Gamefound funding platform – would open for pledges on November 30.

PSC also said it would be sharing much more information about the game between now and the campaign’s kick-off, telling fans: “We have been blown away by the support for the game and we’re excited to share more with you over the coming weeks.”

The email specifically promised “designer diaries, videos, gameplay, and artwork” would be shared in the run-up to the Gamefound launch in November. Consider our appetite thoroughly whetted…

Keep your eyes on Wargamer’s news for all that new information as it comes out! 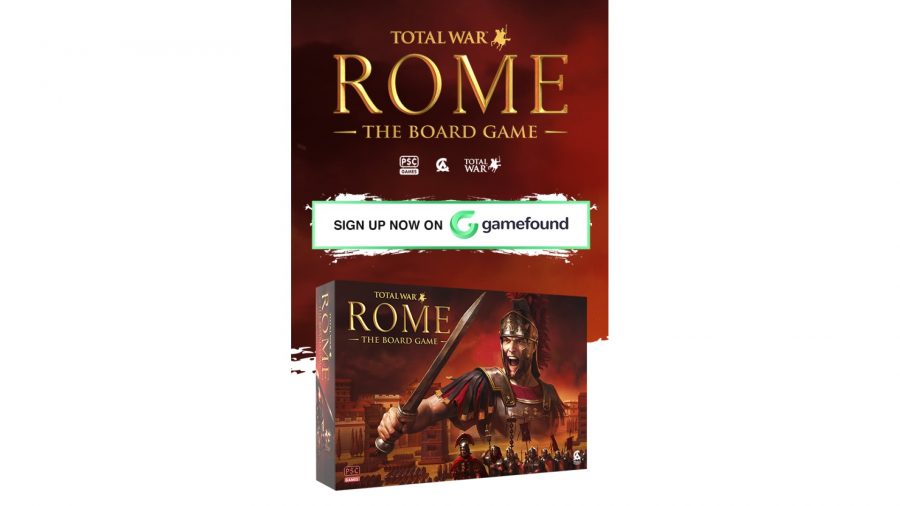 For more specifics, you can read the latest on the board game’s planned map expansions and Army Pack expansions – or get the full low-down on everything we know so far in our comprehensive, rolling Total War: ROME: The Board Game guide.