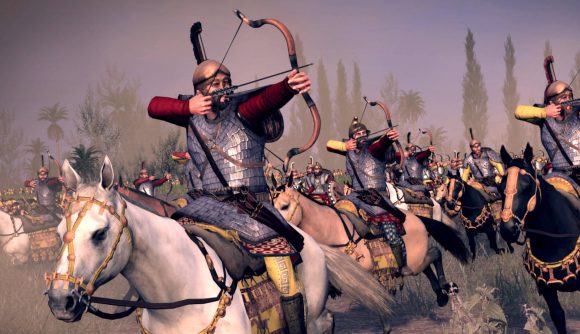 Total War: ROME: The Board Game, the upcoming adaptation of the acclaimed strategy videogame, will receive several map expansion packs after launch. In addition to the extra army packs that will add new factions to play, the map expansions will introduce new regions to conquer, and are expected to release some time after the game’s initial crowdfunding campaign next year.

Speaking to Wargamer, designer Simon Hall says he has plans to produce several expansions that will extend the game’s geographical location and time period. While the base game’s map will focus on Western Europe as it appears in the original Rome: Total War videogame, these map expansions will introduce new areas of conquest, as well as different locations of ancient warfare that expand beyond the Roman Empire. Hall says he has already started designing some of the additional armies these expansions will introduce.

“If you take the map we’ve got and just shunt your way across to the eastern map, you’ve got the perfect thing to do Greece Total War,” Hall says, “because it really is the path of Alexander. You’ve got Macedon and the successors – Bactria, Parthia, India, Egypt, Persia, and everything on the other side. So we’ve another eight nations just doing those.

“If we want to have even more fun and go into something like Britannia and the conquest of Britain, you can do the Romans and all the individual tribes. You get the Iceni on one side up to the Picts in the north.”

Hall adds that he also has plans for a ‘barbarian edition’ of the game, which will split Rome into Western and Eastern nations to replicate the beginnings of the Byzantine Empire. New factions would also be introduced, such as the Sasanid Persians, Goths, Visigoths, Huns, and Moors. 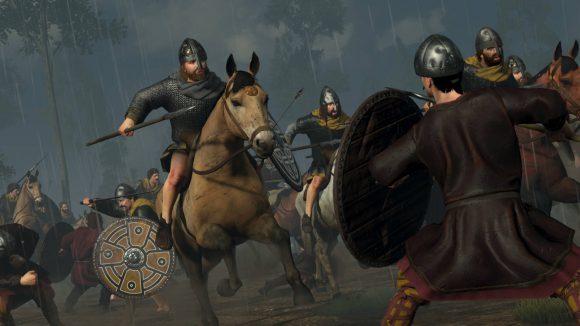 Despite having already started early design work on these expansions, Hall emphasises that his focus remains refining the base game and adjusting the army pack expansions that will release in the game’s crowdfunding campaign early next year.

“I’m a big believer in not racing ahead of yourself too much,” Hall says, “so my top priority, more than pushing some of those things forward, is to get the base game and the main extensions really well-calibrated. 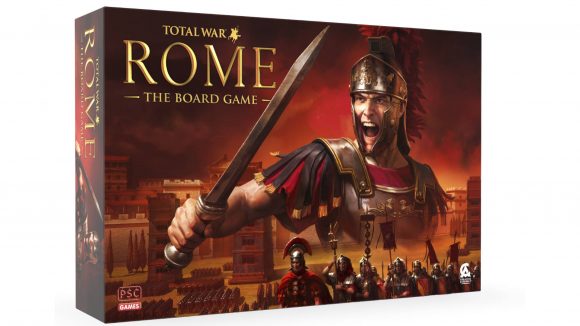 “The actual game mechanics are identical; the variation is the maps and the armies. So I think they’re relatively easy to extend. If you try to extend them before you’ve mastered the [base game] totally, you’re risking a lot of challenges. It’s so much easier off the back of something that’s already perfected and out there.”

While you wait for the game to drop, read about its two solo modes, or check out our guide to the best board games available to play in 2021. And be sure to come back to our comprehensive guide to the Total War: ROME: The Board Game release date, expansions, and more.