DnD is a stone cold classic. The robust d20 system used for DnD dice can accommodate a vast diversity of beloved DnD settings, from the high adventure of Dragonlance to the gothic horror of Ravenloft in Curse of Strahd. The blissful high of a critical hit and the crushing disappointment of a natural one are as baked into the system as the eponymous dungeons and dragons themselves.

However, like any old reliable workhorse, single-d20 RPG dice systems have begun to show their limitations. TTRPGs are, ultimately, about storytelling, and, in any good story, a character’s success or failure is rarely cut and dry. While triumphant successes and tragic failures are thrilling, there is little room in DnD for partial success or partial failure. Though ambiguous outcomes aren’t everyone’s cup of tea, there are certainly benefits to using a dice system which can accommodate more nuanced story beats.

Systems like Warhammer 40k Wrath and Glory (as well as its fantasy counterpart: Age of Sigmar: Soulbound), Powered By The Apocalypse and Blades in the Dark offer players a selection of powerful dice systems which do just that.

Here are three RPG dice systems that do better than DnD 5E: 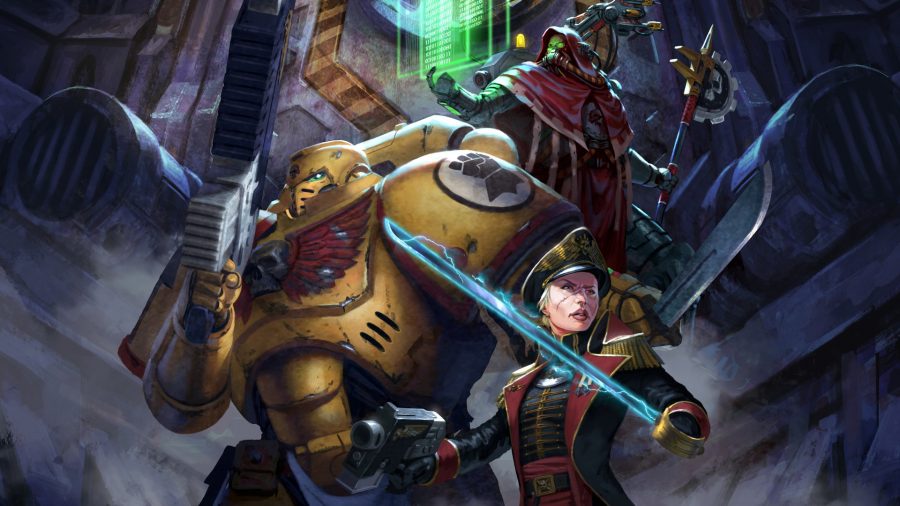 As well as offering players a modern take on roleplaying in the grim darkness of the far future, Cubicle7’s Warhammer 40k: Wrath and Glory boasts an intricate dice roll system.

The core mechanic is simple: players will roll a number of d6 based on their skills and attributes to determine their success, which are measured in ‘icons’. A four or five will amount to a single icon, while a six gets you an ‘exalted icon’ which is worth two. Get enough icons and your character succeeds.

There’s more to it than that, though. In Wrath and Glory, one of the d6 is always a “wrath” dice; a significant mechanic which adds an extra level of risk. Roll a six and you’ll get a critical success, which can be spent on improved outcomes or to add ‘glory’ points to the party. 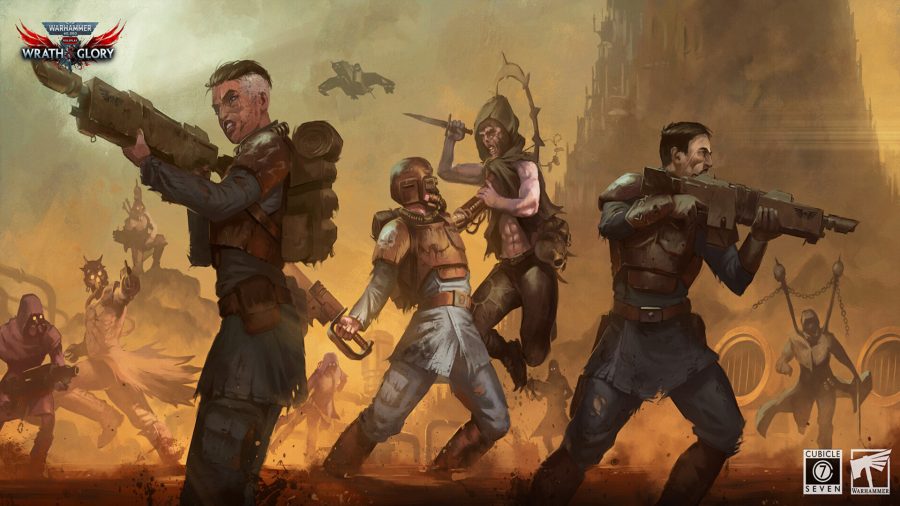 These come in handy for extra buffs down the line. However, roll a one, and, success or failure, you’ll have a complication to deal with. This can be as mundane as a weapon jam, or as serious as rolling on the notoriously dangerous Perils of the Warp table.

Complications and criticals add an extra narrative dimension to the drama in Wrath and Glory, as well as its sister game Age of Sigmar: Soulbound, which uses the same dice system. 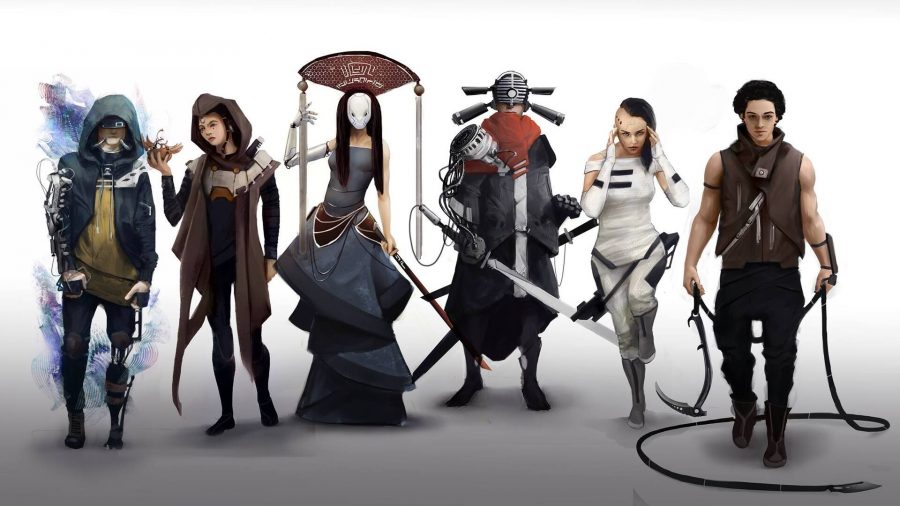 Powered By The Apocalypse

Originally used in the critically acclaimed Apocalypse World, this 2d6 based system has seen dozens of incarnations from the superpowered drama of Masks, to the cyberpunk adventures of The Veil. Its success comes down to a simple, yet elegant dice roll system.

To do something dramatic in a Powered By The Apocalypse game, simply roll 2d6 and add a relevant stat, usually ranging from -1 to +2. On a ten or above, it’s a success, no questions asked. On a six or below, it’s a failure.

World building: Read our guide to the best DnD maps

Get a seven to nine, however, and you have a success, but with a consequence or a drawback of some kind. This varies from system to system, but the ethos allows for nuanced and organic narrative outcomes.

Crucially, a seven is by far the most common outcome when rolling 2d6, meaning players are more likely to arrive at a mixed success. By taking advantage of probability, Powered By The Apocalypse facilitates more interesting narrative outcomes and makes full successes more exciting by making them rarer. 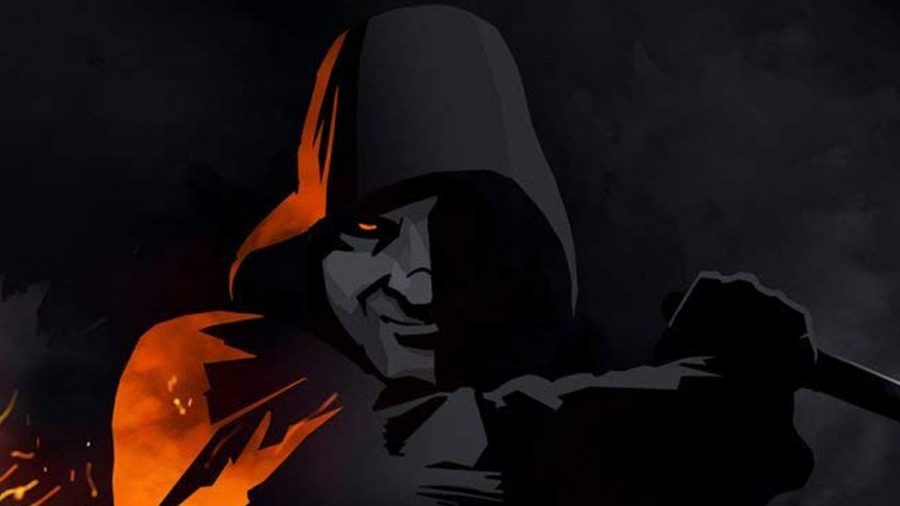 Blades in the Dark

In Evil Hat’s Blades in the Dark, players take on the role of a group of daring criminals in a haunted fantasy city. Dramatic heists and narrow escapes are par for the course in Blades. Like Apocalypse World, Blades uses a straightforward but powerful dice system.

Skill checks are simple: roll a number of d6 equal to your skill level and take the highest roll. On a six, you succeed. On a four or a five, you succeed at a cost, and on a three or lower, you fail.

Get a pair of sixes and you have a critical success on your hands. You can spend resources or use skills to boost these rolls or to add extra dice, but the fundamentals are always the same.

Future tabletop: Our guide to playing TTRPGs on Roll20

This system works well because it allows for varied and sometimes mixed results while properly rewarding characters who choose to specialise in certain skills.

What’s more, characters can always attempt to use a skill in which they have no points, forcing them to roll 2d6 and to take the lowest result. This means that risky gambles are always a possibility for particularly desperate characters. After all, what’s a TTRPG without a little risk?

Cat is a postgraduate student and freelance writer with love for DnD and storytelling RPGs of all kinds. She's also written for The Gamer and SUPERJUMP Magazine.