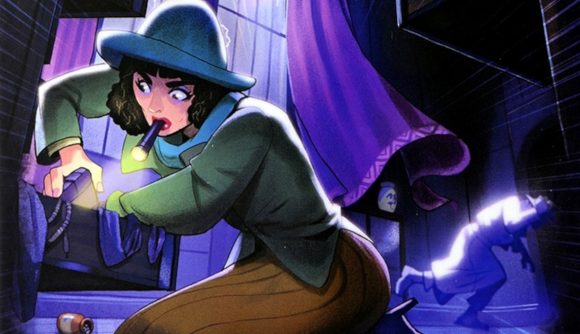 The next board game from tabletop and collectible miniatures publisher WizKids will be a “real-time” competitive detective game. Revealed last week, Turbo Sleuth pits two to eight players in a quick-fire match of deduction, as you race to pick out a suspect, find a murder weapon, and discover the truth behind a grizzly murder.

WizKids describes Turbo Sleuth as a “puzzle speed solving game”, in which players simultaneously compete to solve a mystery against the clock. If you can be the first to crack the case, you’ll win the round. But lay responsibility at the wrong suspect, and the true murderer will increase their devilish wrongdoings for the next.

Each round is split into two phases: analysis and solution. In the first, you’ll be attempting to identify the suspect and weapon from a pool of ‘clue cards’, and use your ‘answer cards’ to connect the wrongdoer with their instrument of murder. If you correctly make the match before your opponents, you’ll move onto the second, point-scoring phase. Here, you’ll be solving exactly how the murder went down by matching the suspect and weapon to the correct solution.

The game includes five cases to solve, although WizKids says the varying combinations of the 16 clue cards and 16 answer cards drawn for each game ensures they remain fresh. 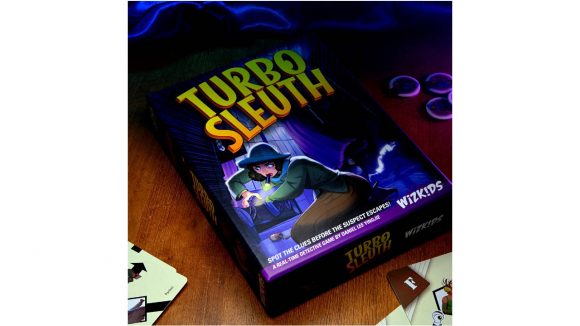 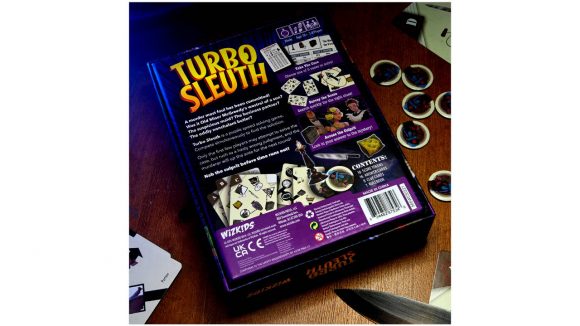 The game will release in August this year for $19.99 / £14.43, and is currently available to pre-order at retail stores.

WizKids has published a number of acclaimed tabletop games over the years, including deck-building board game Mage Knight, which we reckon is one of the best solo board games. It’s also long produced officially licensed D&D miniatures to use with the classic tabletop RPG. 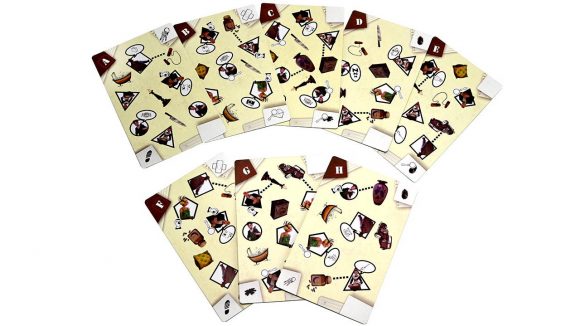 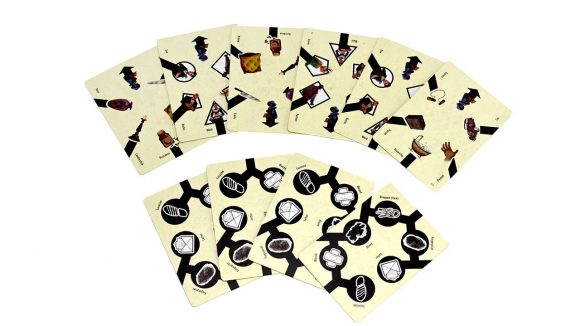 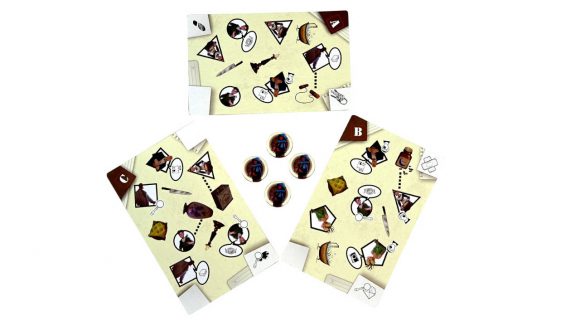 Looking for more brilliant board games to try? Read our guide to the best board games of 2021 for the cream of the crop, or have a gander at our pick of the best imposter games if you’re feeling traitorous.