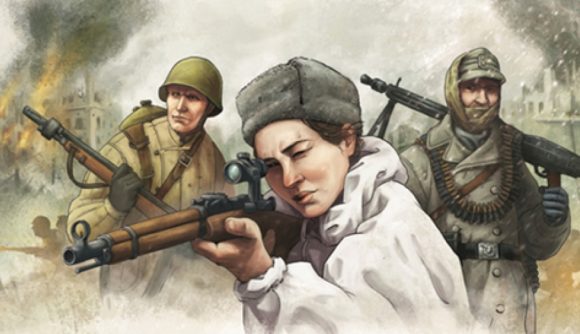 Undaunted: Stalingrad, the third full instalment to the hit WW2 strategy board game series from Osprey Games, will be released in Fall (Autumn) 2022, the publisher has announced. Osprey says the game will be a “standalone, big box experience”, boasting a “thrilling campaign of branching narratives” in which in-game losses persist from one game to the next, legacy-style.

There’s no final release date or pricing as yet – but Osprey has released some enticing details about the size and shape of this third entry in the series. Like its predecessors, Undaunted: Normandy, Undaunted: North Africa, and their shared Reinforcements expansion, Stalingrad will be a two-player board game with a 45-60 minute play time.

Unlike those games, however, Osprey says Stalingrad will comprise “more content than ever before”, promising over 300 cards and 100 map tiles (to Normandy’s 108 and 18, respectively); 150 written mission briefings by prolific Black Library author Robbie MacNiven; and over 300 new artworks by the series’ distinctive illustrator Roland MacDonald.

And, in place of its forebears’ slightly looser collection of individual battle setups, Stalingrad is reportedly built on a persistent campaign of “up to fifteen branching scenarios” in which “every casualty suffered in battle will weaken your forces for the entire campaign”. 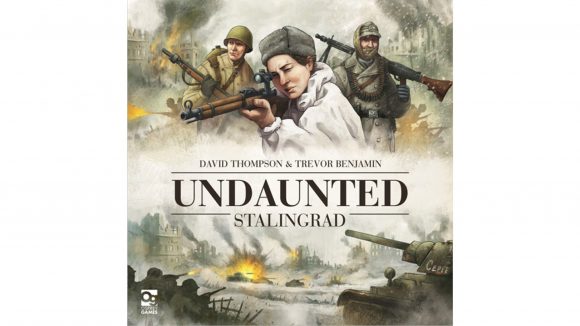 Intriguingly, Osprey’s press release adds that “every bomb blast and mortar shell leaves the very ground for which you are fighting in further ruin”, while “every inch lost to the enemy brings you closer to the jaws of the defeat” – hints, perhaps, that the game’s campaign could feature mechanics for gaining and losing territory across the devastated city, as well as scenario terrain changing, depending on the events of the preceding missions. 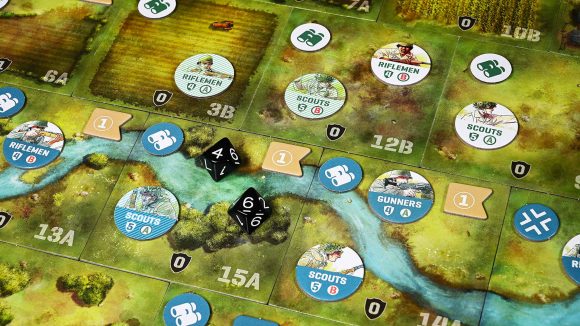 Undaunted: Normandy and Undaunted: North Africa remain among our highest rated board games, and our chat with series creators David Thompson and Trevor Benjamin in November was one of Wargamer’s most-read interviews of the year.

Rest assured that we’ll be keeping several Scouts within visual range of Osprey Games, and reporting back any unusual movements as news begins to come out about this big new instalment in the series.