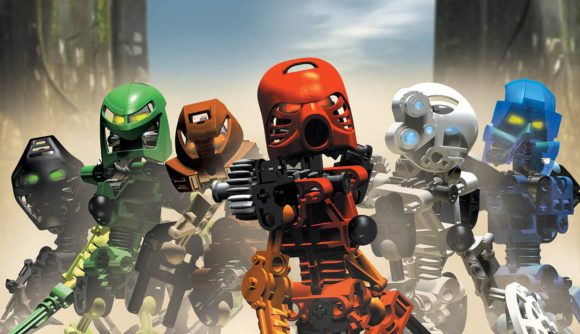 Tabletop wargames come in all shapes and sizes. Much like tabletop RPGs, their malleability makes them perfect for creating disparate systems and whacky conversions. But the potential for weird alterations might have reached its height in a new wargame based on discontinued Lego franchise Bionicle. Released for free yesterday, Barranai Nui converts the ruleset of Warhammer 40k 8th edition into a wargame compatible with the lore of the classic toy, complete with a core rulebook and codexes for each of its nine factions.

Developed over the last year by a handful of Bionicle fans, the game looks to have the fundamentals of Warhammer 40k baked in its DNA, and is designed to let you enact large-scale wars in the Bionicle universe. Its 40-page rulebook uses a similar statline system, point-based army building rules, unit mechanics, deployment practices, combat phases, fighting mechanics, and terrain and cover systems as 40k. Although, the developers say they also took inspiration from Star Wars: Legion, and now see the game as a distinct system.

Much like its inspiration, Barranai Nui is set in a world of perpetual war between nine Bionicle factions. They cover various releases from the first generation of the franchise’s toys, including: the Bohrok Swarm, Metru Nui Loyalists, Brotherhood of Makuta, and the Visorak Horde.

Each faction has reportedly been designed with different strengths and strategic specialities in mind, and uses varying character units in-game. Their codexes aren’t thin, either, spanning over 40 pages, and listing each factions’ unit stats, abilities, traits for their hero ‘warlord’ models, a roster of command point effects, and a helping of Bionicle lore (in case you haven’t been keeping up with the plastic action figures for the last decade). 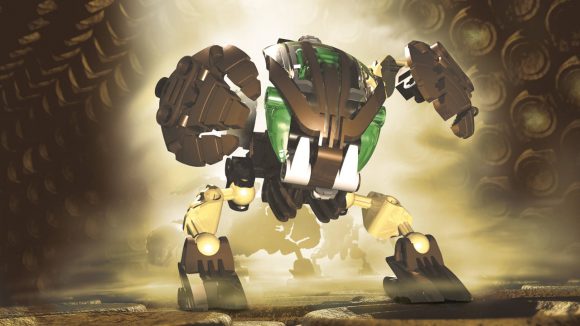 Although based on a children’s toy, Barranai Nui doesn’t leave its grimdark inspiration far behind. Set in an alternate-reality timeline in which the Bionicle Universe is plunged into an era of darkness, the game sees the once peaceful and prosperous Moratoran homeland fall to ruin, as chaotic and corruptive forces spread across the world.

For now, the game consists only of its core rulebook and codexes, but bespoke miniatures might be coming later. Speaking on Reddit, Reginald Gickington, the head developer on Barranai Nui, said publisher Red Star Games plans to produce and distribute physical models “some time in the future”. 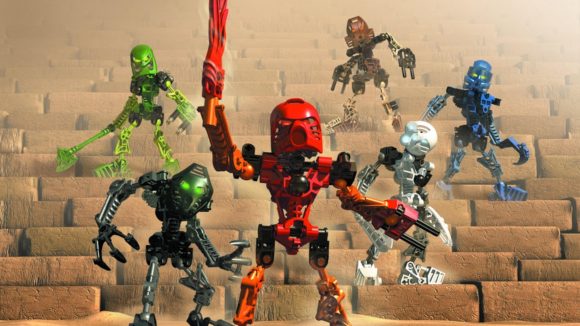 The publisher already produces and sells ‘Kanohi’ Bionicle masks through 3D-printing web store Shapeways, but suggested in a developer Q&A at the beginning of May that miniatures for Barranai Nui may be made available through different means:

“They’re not going to be available at launch, but we are planning on putting out an announcement on how we are going to handle miniatures in a couple months,” developer HahliNuva said.

“Shapeways will be a factor, but it won’t be the only way to get miniatures,” they added.

“We want to offer a couple of different options so people have a way to play the game, since Shapeways can be very expensive.” 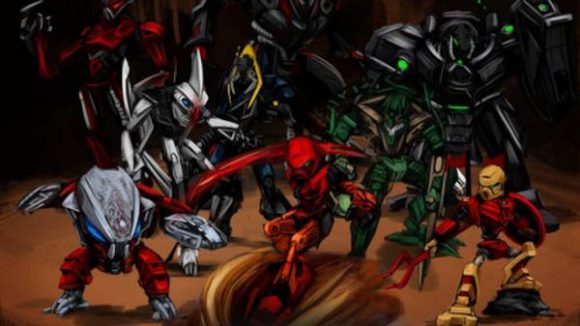 One Redditor highlighted the criticism that the original line of Bionicle toys received from Māori peoples. The toys were criticised for appropriating Māori language, with the controversy resulting in Lego agreeing to change the names of several characters and story elements in Bionicle lore.

Gickington responded: “Both Lego, and RSG are cognizant of the Māori lawsuit, and we’ve been careful to avoid infringing on any cultural terminology that may cause offence.” 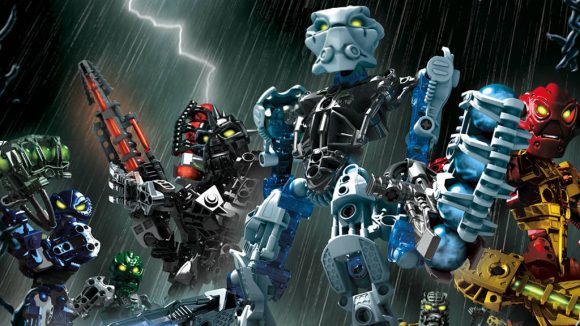 This isn’t the first Bionicle tabletop game that Red Star Games has created. It previously released d20 tabletop RPG Doranai Nui, and the rules-lite, d12 RPG Heroes of the Stars. Both were released for free, and provide a similar lore-accurate, tabletop conversion of the Bionicle franchise.

If you’re keen to expand your roleplaying world, read our guide to the best tabletop RPGs. Otherwise, check out our Warhammer 40k Imperium factions guide, if all this talk of grimdark warring has got you in the mood, or read our list of the best free miniatures wargame rules.