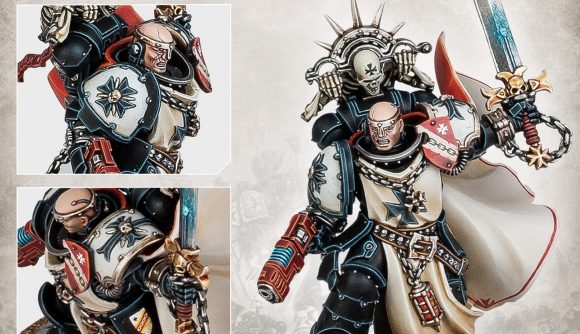 In its final salvo of reveals at Gen Con 2021, Games Workshop has finally unveiled the contents of the upcoming Warhammer 40k Black Templars “launch box” – which is now being called an Army Set. Along with the brand new Black Templars Codex Supplement, datacards, and a sheet of 226 transfers, the set includes a new Marshal (Captain equivalent), the new Primaris Emperor’s Champion character, a ten-man Primaris Crusader Squad, and a Redemptor Dreadnought. All but the Dreadnought are brand new model sculpts. There’s no release date or pricing just yet, but there is a righteous reveal trailer you can check out below.

In a Warhammer Community write-up on Sunday, GW confirmed that, as with the Beast Snagga Orks and Sisters of Battle, this limited edition box will, for an unspecified time, be the only way to get hold of the new Black Templars Codex Supplement.

As per the speculations in our Black Templars launch box guide, the new Crusader Squad we’ve been shown is indeed a direct Primaris reflection of the traditional unit, featuring five Initiates, four Neophytes (with Space Marine Scout-esque armour and pudding-bowl haircuts), and one elite Sword Brother.

The Initiates are shown with different loadouts (Pyreblaster; Bolt Rifle; Auto Bolt Rifle; Heavy Bolt Pistol and Astartes Chainsword) and the Neophytes vary between carrying Bolt Carbines and Bolt Pistol / Chainsword combos – suggesting that, unlike the existing Primaris Space Marines Troops units, the new Crusader Squads will be allowed to mix and match a variety of weaponry. 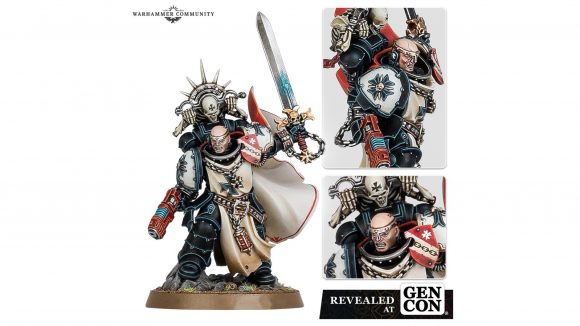 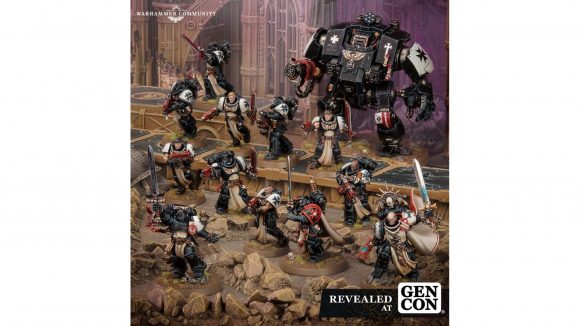 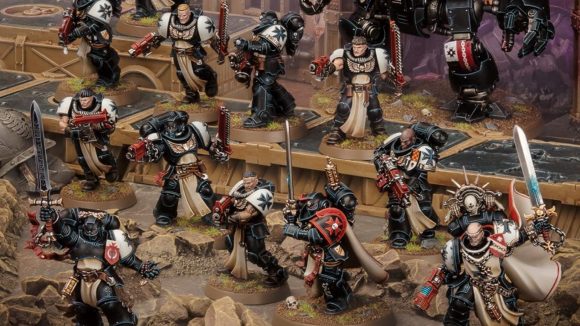 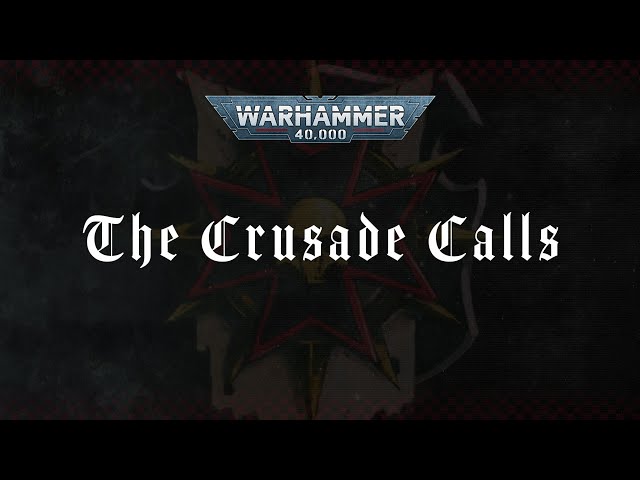 Naturally, fans are trying to puzzle out what the Black Templars’ new “bespoke Detachment Abilities” might be – and there may be a clue in the video above, in that it prominently highlights the Templars’ traditional Vows: Suffer not the unclean to live; Uphold the honour of the Emperor; Abhor the Witch, Destroy the Witch; and Accept any challenge, no matter the odds. 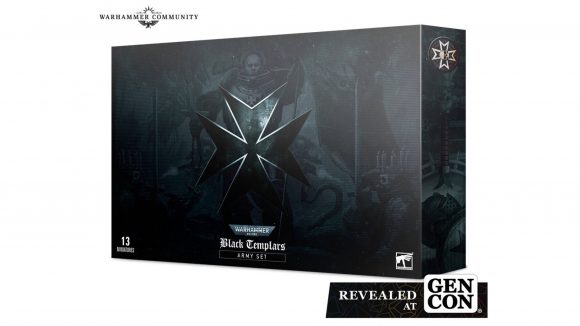 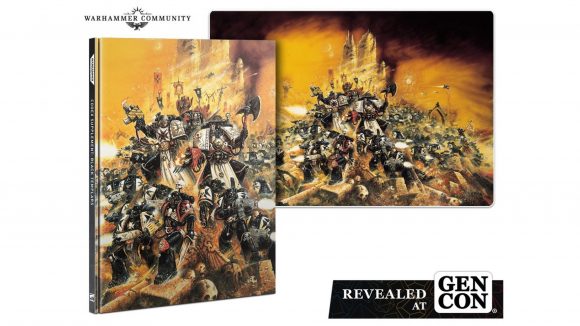 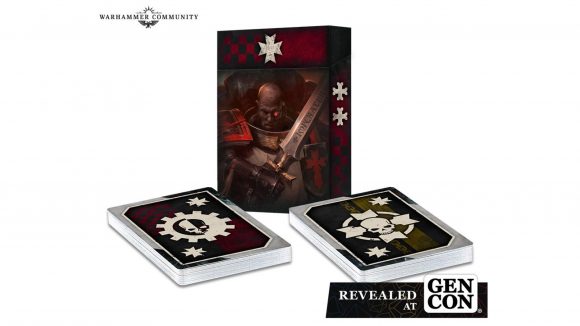 The last time Black Templars had their own Codex, in Warhammer 40k 4th Edition, these Vows were implemented as in-game rules. Could they be making a return as Detachment Abilities? We suspect so, but we’ll have to wait to get eyes on the new book to confirm it.

In the meantime, you can dig further into what’s on offer for the crusading sons of Dorn in our Black Templars launch box guide – or get a broader of what’s coming out with our overall Warhammer 40k codex release date guide.