Warhammer 40k’s Black Templars chapter of crusade-obsessed Space Marines are making a return. After years of sitting on the sidelines, the Black Templars are getting some new toys to play with, pushing them firmly into 9th Edition. A Black Templars codex is on the way, as well as a spiffy new model for the faction’s unique character unit, The Emperor’s Champion. But, most exciting of all, is the upcoming release of a Black Templars ‘launch box’.

Teased by Games Workshop in early August, the Black Templars launch box is as tantalising as it is mysterious. Outside of a few fleeting mentions across Warhammer Community, and an increasing volume of Black Templar teases, GW is playing coy. Like the Beast Snagga and Lumineth Realm-lords launch boxes before it, the upcoming set could revitalise the ailing Space Marine chapter.

And it can’t come soon enough. First appearing in 1998’s 3rd Edition Warhammer 40k starter set, and given their own 4th Edition codex in 2005, the Black Templars looked to have cemented themselves as the next top-tier chapter of the Adeptus Astartes. That proved premature, however. In the years since, their prominence has waned, their custom units and rules left flagging, and they’ve been steadily rolled into the homogenous ranks of Space Marines.

It looks like 2021 will be the year of the Black Templars’ revival. They’re coming, and we’ll keep you informed of everything we know about the new codex, launch box, and models. 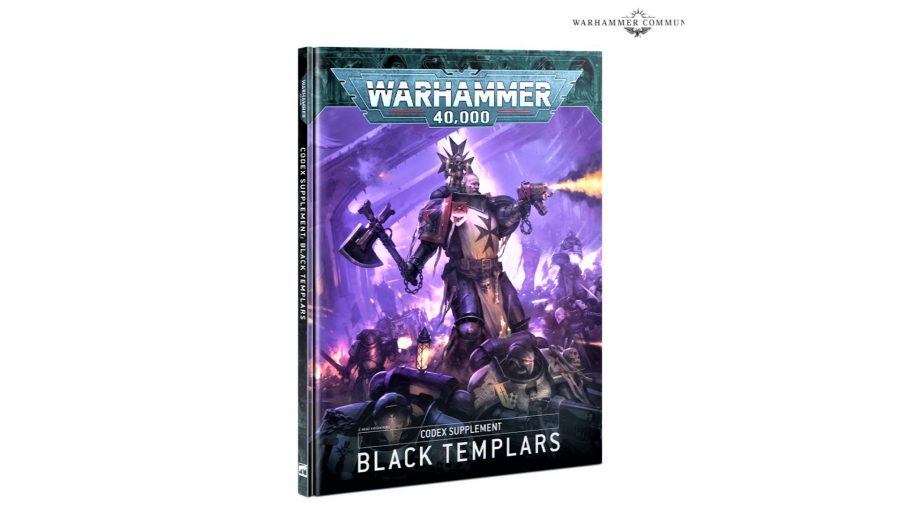 GW has confirmed that the new, 9th Edition Black Templars codex supplement will be released in November 2021.

We don’t know any more than that for sure just yet, with no details yet revealed about new Black Templars Relics, Stratagems, or Warlord Traits – or, of course, a specific release date. Rest assured that our ears are to the ground for every hint of official news.

In the meantime, you can keep up with all the new codexes releasing soon with our full Warhammer 40k codex release date guide. 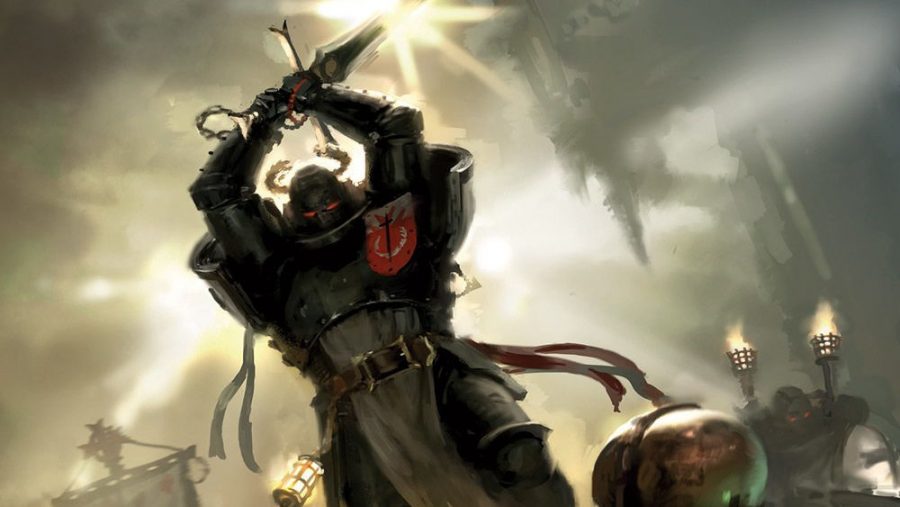 Games Workshop hasn’t revealed a release date or pre-order window for the Black Templars launch box yet. In typical form, it’s given rather few hints on the set’s intended timeline. The firmest tease comes from a Warhammer Community post on August 9, hinting vaguely that the launch box is “on the horizon”.

But we can make some informed judgments. Given the upcoming Black Templars codex is scheduled to release this November, we reckon the launch box will share a similar window. Games Workshop loves a big release, and what better way to ensure a bang than to ship all the new goods at once. 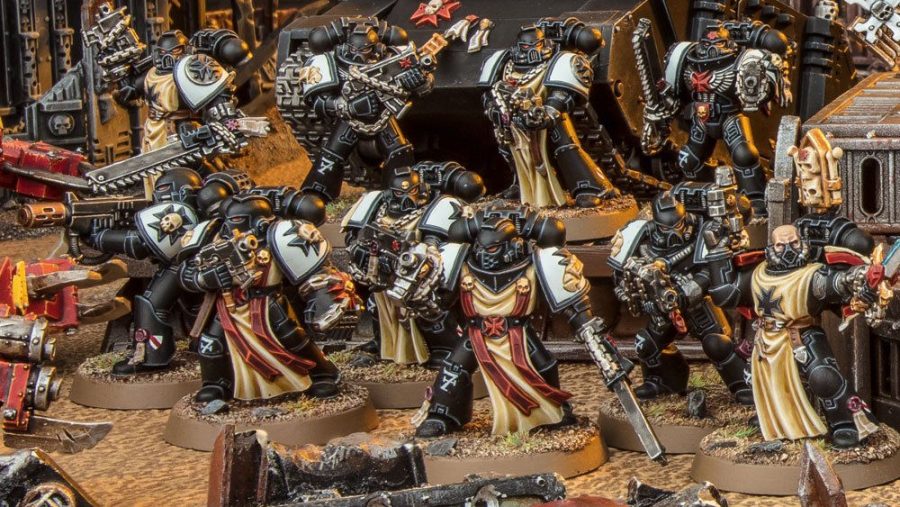 We’re yet to lift the lid, or even have a sneak peek inside, but that doesn’t mean there are no clues as to what the Black Templars launch box will contain.

Games Workshop usually reserves the term ‘launch box’ for limited releases that mark the start of a new game line or faction range. The Adepta Sororitas received one to mark their new set of models in 2019, and the Lumineth Realm-lords got a similar release last year. More recently, the Beast Snagga Army Box kicked off Warhammer 40k’s newest tribe of Orks.

We can expect a similar deal here. A one-army, limited-run boxed set containing new minis, the new Black Templars codex, datacards, and dice. As of right now, this is speculation, and Games Workshop might change tack – but we’d be surprised if the structure dramatically altered.

We’ve got an in-depth look at these new Black Templars models below – but the questions remain open:

These mysteries are likely to persist for some while yet, but we’ll keep this guide updated as soon as we glean any further truths through the fog of war. 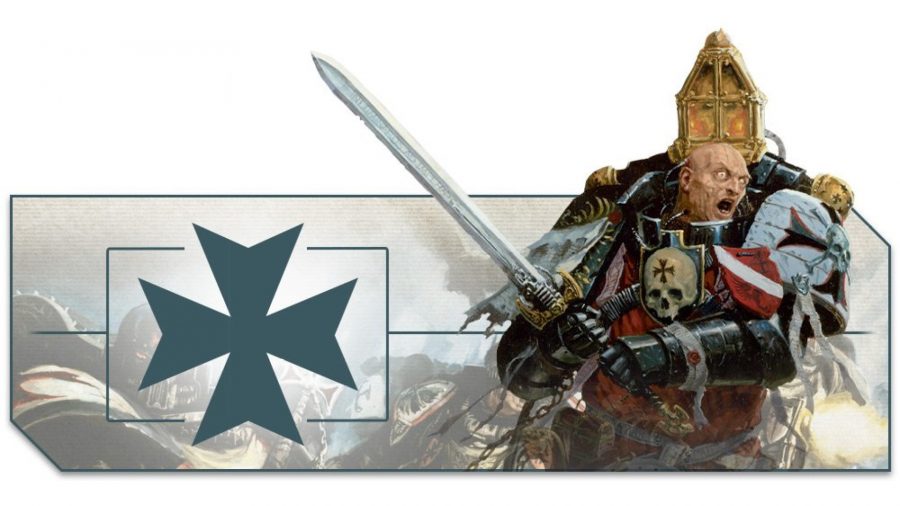 There’s no word yet on exactly what miniatures will be included in the box, but the new minis GW has already revealed give us a steer. 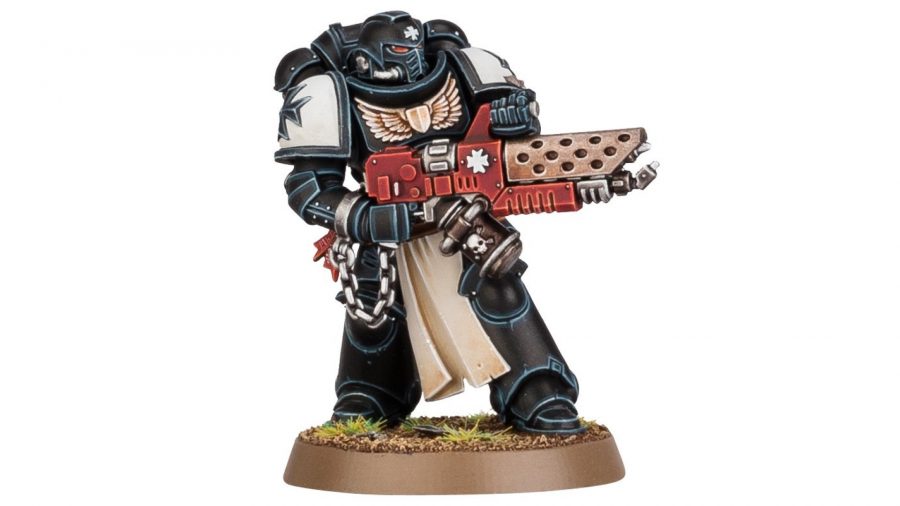 There’s a lot of details on this model to excite Black Templars fans into a zealous euphoria; let us count the ways:

While GW excited us for a few hours by initially announcing the Pyreblaster had a Damage stat of two, this was swiftly corrected to D1. It’s still a tasty piece of kit, though: 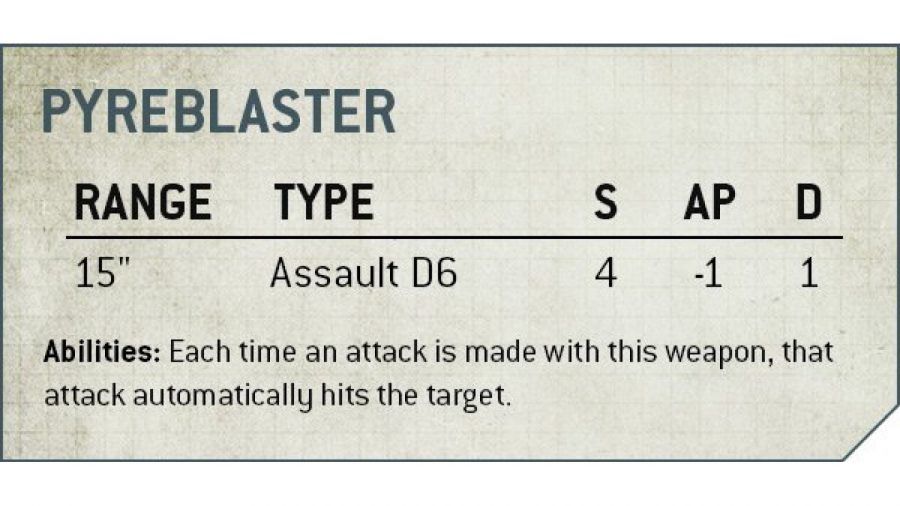 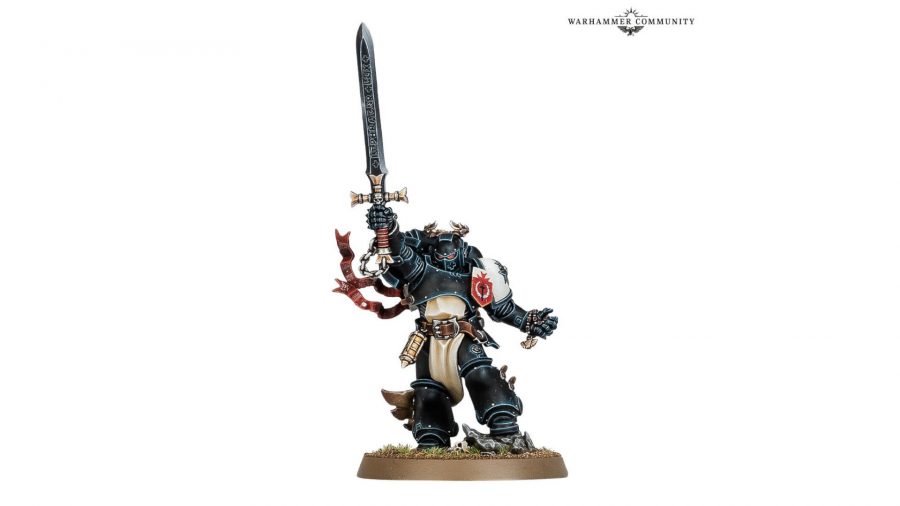 So far, the only new Black Templars miniature revealed is a new model for the faction’s unique Emperor’s Champion unit. A revered position of the Black Templars, these tough cookies are beholden to seek out enemy commanders during battle and challenge them to single combat, in reverence for their founding father, Sigismund – himself the black sheep son of Imperial Fists Primarch, Rogal Dorn.

Perfect pigment: Our pick of the best paints for miniatures

The new mini will stand at Primaris-scale, decked out with the Armour of Faith, a Black Sword, and Iron Halo. No stats or details of the unit’s in-game abilities have been revealed, nor has it been said whether they’d dramatically change from their current incarnation. 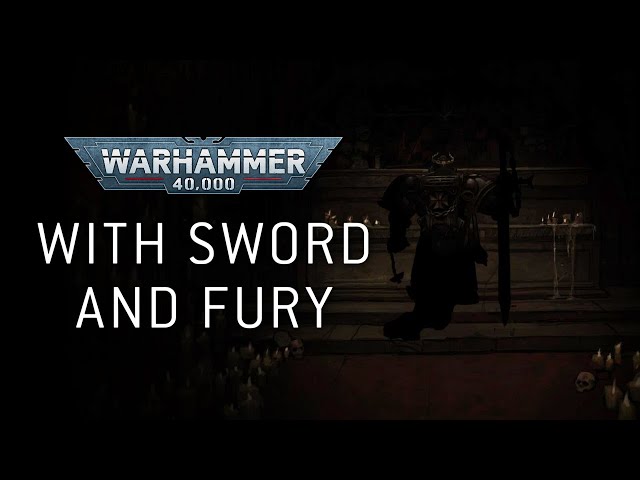 Although a trailer for the upcoming launch box hasn’t been released, we were treated to a very short, very vague teaser video for the Black Templars back in July. Panning across a still artwork featuring the chapter’s insignia, it’s not the most exciting of videos, but will get you in the crusading mood.