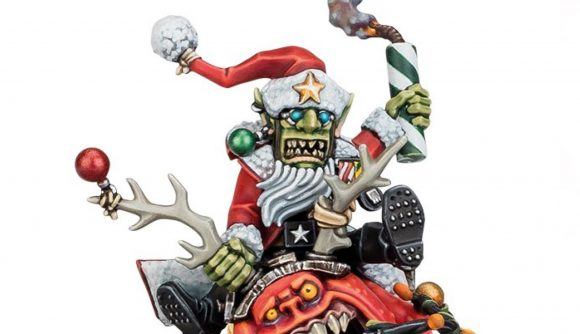 Warhammer 40k‘s recurring limited edition Christmas model, Da Red Gobbo, is getting a brand new miniature in 2021, as well as starring in his very own Black Library novel by Mike Brooks, titled ‘Da Gobbo’s Revenge’, Games Workshop announced on Monday. There’s no release date yet for the novel – but the seasonal Greenskin mini goes to pre-order on Saturday, November 6.

The announcement comes after GW rolled a brief, Christmassy teaser for Da Red Gobbo’s arrival as part of its Warhammer Day preview stream on Saturday, October 30. We’ve now seen the full version, showing off the model in its full squig-hopping, candy-dynamite-toting glory – which you can watch below.

GW’s reveal article on Monday also confirms that Da Red Gobbo comes with Warhammer 40k rules to play in games using the simplified ‘Power Level’ system. If you want to field him in Matched Play games, however, you’ll need to snag his Warhammer Legends datasheet in the upcoming Issue 471 of White Dwarf magazine (the December 2021 issue). 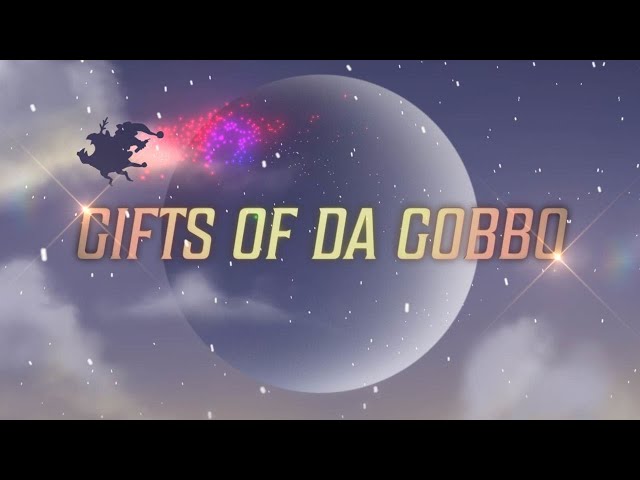 The upcoming Black Library novel Da Gobbo’s Revenge, we’re told, will feature the tale of Fingwit, one of the many different grots who have taken up the mantle of Da Red Gobbo across history, and fought (unsuccessfully) to emancipate gretchin-kind from the oppressive Ork bootheel. Beyond that, we don’t know much (not even a release date) but it seems a fair bet it won’t arrive far behind Da Red Gobbo himself. 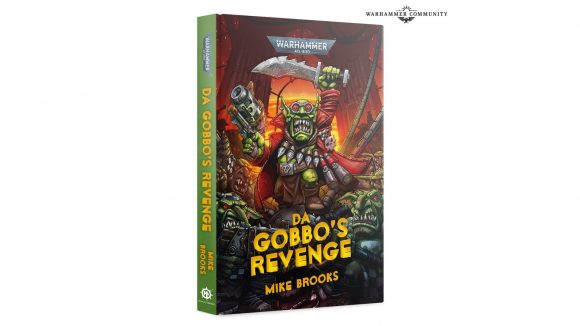 This is GW’s third miniature iteration of Da Red Gobbo; the first was in 1998’s beloved and much-nostalgised Ork-focused boxed game Gorkamorka; the second, when the character was revived for a limited edition collector’s model for Christmas 2019. 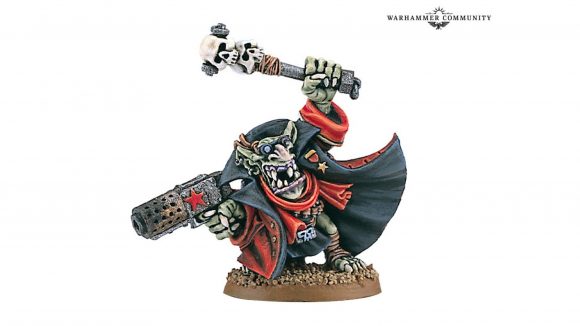 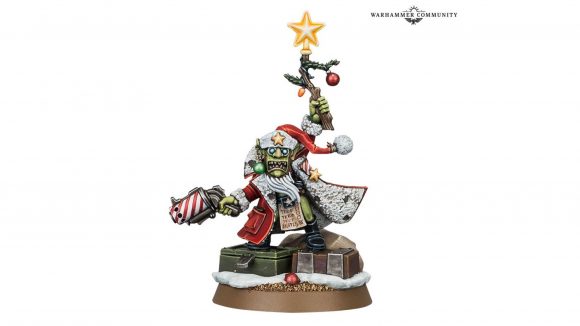 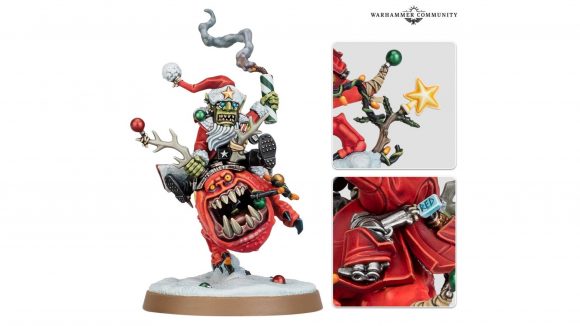