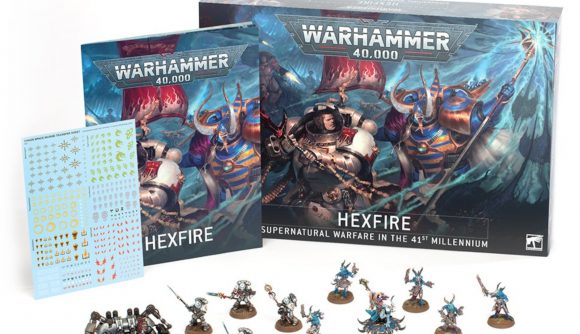 The next double-army battlebox for Warhammer 40k is hitting pre-order this weekend, along with two much-anticipated codexes for the sorcerous forces of the 41st Millennium. Revealed last week, Hexire will go live for pre-order this Saturday, alongside both the Thousand Sons and Grey Knights codex.

Although the box contains 9th edition datasheets for all its units, you’ll find the real goodies in each faction’s updated codex. The Grey Knights codex will include the usual assortment of updated rules and lore explainers about the 666th Chapter of Space Marines, as well as 32 datasheets and new Crusade rules to direct your daemon-hunting.

The Thousand Sons codex, too, will pack 9th edition rule updates and heaps of lore about the Warp sorcerers. Both the Thousand Sons and Grey Knights codex will be available in standard and collector’s edition variants. 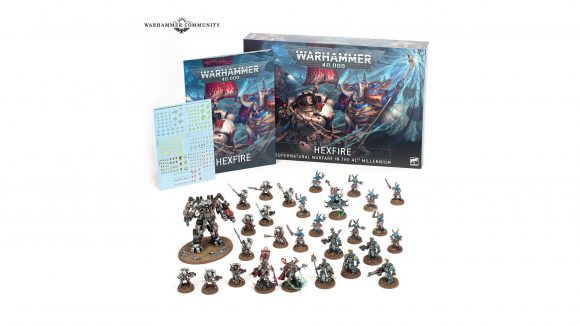 As has become the norm with new codex releases, both factions are also receiving themed dice sets and datacard (rule reference) decks.

Games Workshop hasn’t revealed any price details for Hexfire or the new codexes, but previous 40k double-army battleboxes – such as last year’s Piety & Pain, and Shadow & Pain – both released at $170 / £105, and all other standard, 9th edition codexes launched at $50 / £30. It’s probably not unreasonable to predict similar prices here for these releases. 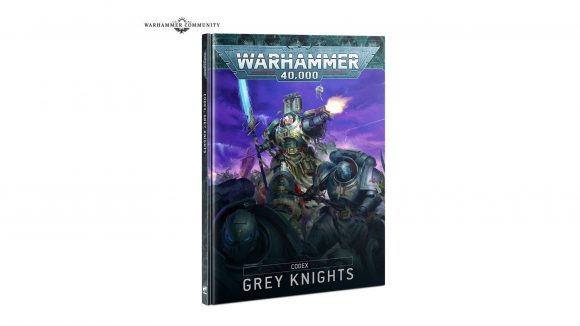 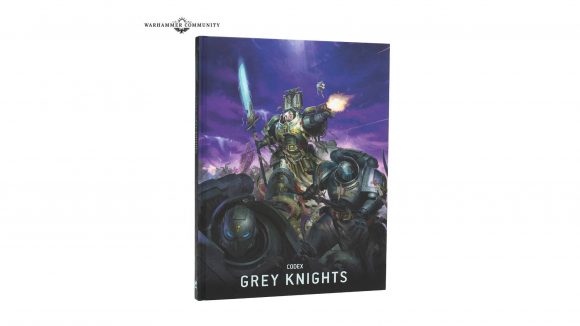 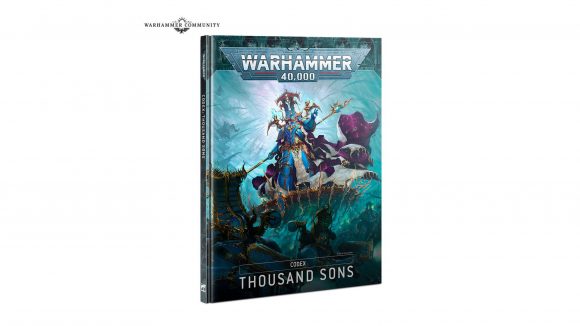 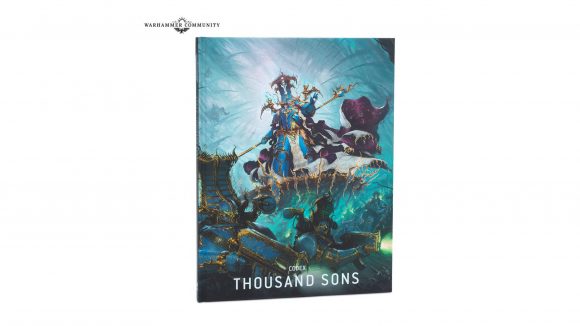 Did you know that Kill Team is being totally rebooted? Read our Kill Team: Octarius guide for all the details of the new edition of 40k’s skirmishing cousin.