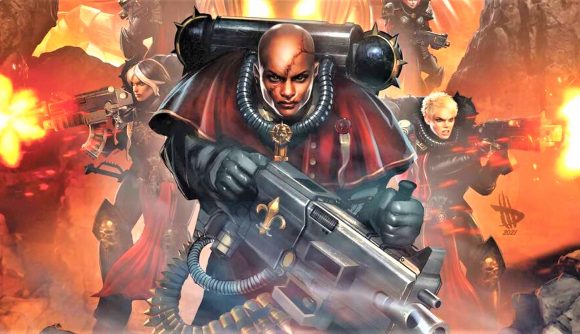 Marvel Comics is producing a second series of comic books with Games Workshop, set in the Warhammer 40k universe, the firm announced yesterday. Snappily titled ‘Sisters of Battle’, the series will follow a single squad of righteous Adepta Sororitas warriors as they deploy to the planet Siscia to “retrieve a lost Inquisitorial acolyte and put down a heretical uprising”, according to Marvel. So nothing too taxing, then. Per the announcement, the first issue will come out on August 18.

The new series will be written by Torunn Grønbekk, best known for her work writing Marvel’s Valkyrie, The Mighty Valkyries, and Return of the Valkyries series, and illustrated by prolific comic book artist Edgar Salazar, the penciller behind Uncanny X-Men and Dark Horse Comics’ Stranger Things series, with colours by Marvel Comics’ Arif Prianto.

It will be the second comic book collaboration between GW and Marvel, following on the heels of the Marneus Calgar series, written by Kieron Gillen, with art by Jacen Burrows, which released five issues between 2020 and 2021. Recounting various adventures of the incredibly old and angry-looking Chapter Master of the Ultramarines, that series landed pretty well, all told – clearly well enough for Marvel and GW to green-light further projects, in any case.

Other comic books set in Warhammer’s universes have previously been published by the firm’s own Black Library label – which released titles such as Kal Jerico and Daemonifuge – as well as third parties like Boom! Studios and Titan Comics. 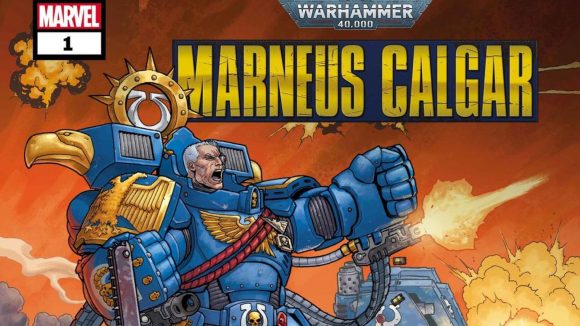 The Sisters of Battle faction is currently very prominent in various areas of Warhammer 40k’s new releases and lore developments, as the tabletop army received a top-to-bottom relaunch, including a huge new range of plastic models, starting in 2019.

Most recently, at 2021’s Warhammer Fest event, GW revealed a brand new centrepiece character model for the army, in the form of High Abbess Morvenn Vahl, the overall leader of the Adepta Sororitas (and a total badass in a golden-armoured Paragon Warsuit). 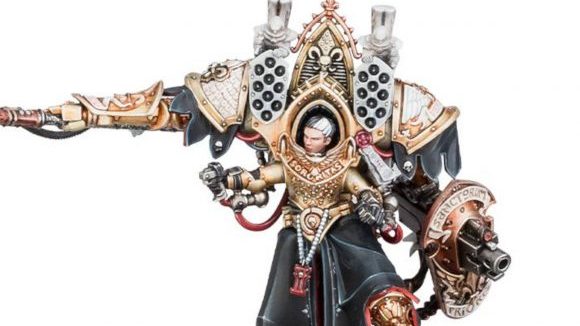 In 40k lore, they are the military arm of the Ecclesiarchy, the Imperium of Man’s official religion, which worships the Emperor as a god.

Want to brush up on humanity’s last hope(s)? Check out our guide to Warhammer 40k’s Imperium factions. Or, if you’d rather watch the galaxy burn, check out the 40k Chaos factions instead.