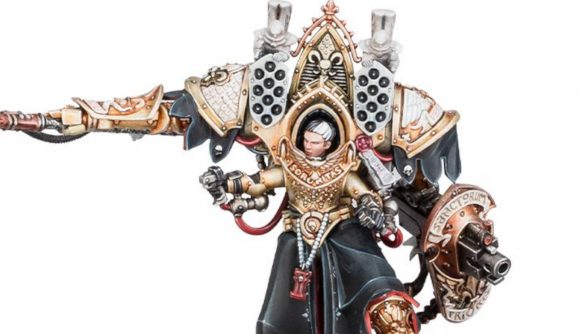 Games Workshop’s week-long Warhammer Fest is now fully underway, and after Monday’s reveal of the new Soulblight Gravelords’ hero models, has plunged headfirst into the grim darkness of the near future, focussing heavily on the Sisters of Battle. Revealed during yesterday’s stream and subsequently in a Warhammer Community post, a new Adepta Sororitas codex is on the way, along with a raft of new minis for the Sisterhood.

The upcoming codex will follow the trend of other, recent releases, adding rules for all new Sisters of Battle units, reworking those of existing models for 40k 9th Edition, updating the Sisters’ lore, and adding new datasheets. It will also include specifics for playing the Adepta Sororitas in the new 40k Crusade mode, and includes some swanky cover art of a new Celestian Sacresant infantry unit, armed with mace and shield.

New rules for the Sisters’ Hymns of Battle will also be included, alongside some tweaks to their army-specific Miracle Dice mechanics (although their core operation will reportedly remain the same). Typical of codex announcements, no release date for the book has been confirmed, but it’s slated to be coming soon.

As for the new models, the star of the show is undoubtedly new character High Abbess Morvenn Vahl. 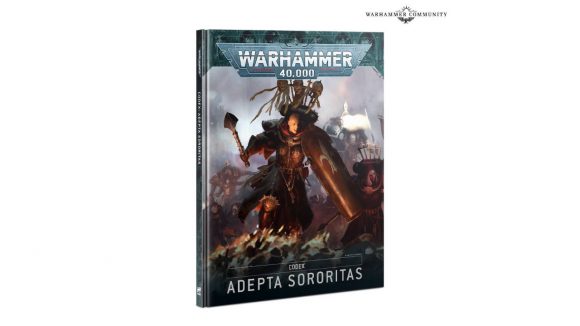 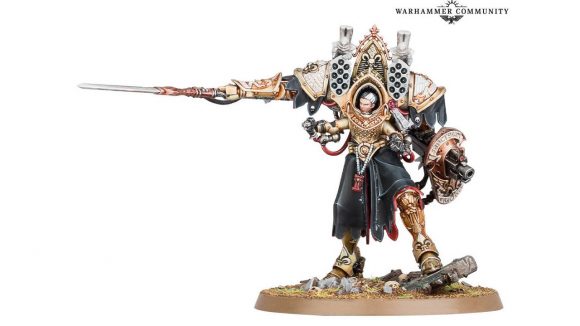 Supreme commander of the Adepta Sororitas, she’s rocking a gold-plated version of the recently revealed Paragon Warsuit, presumably so she can stomp around the battlefield while feeling super fly, replete with missile launchers and a legendary polearm.

One of the High Lords of Terra, she’s been described by Games Workshops as a “top tier character… almost on par with the Primarchs”, and compared to other faction leaders like Abaddon the Despoiler and the silent Necron king Szarekh. No stat reveals yet, but only teases that she will act as a force multiplier for surrounding units. 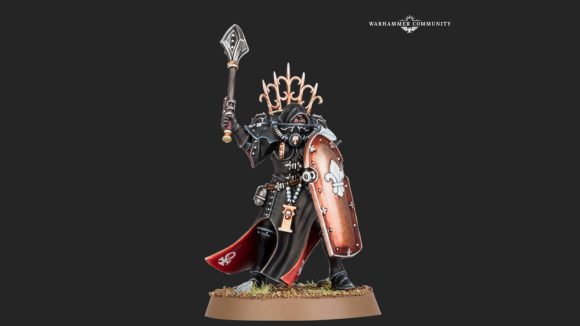 The recently revealed Celestian Sacresants also got a new look in, this time revealing an entire squad of the shield-bearing infantry. Wielding halberts, maces, and the odd plasma gun, they’re bodyguards by lore, and will be adept at performing Heroic Interventions to keep your character models intact. 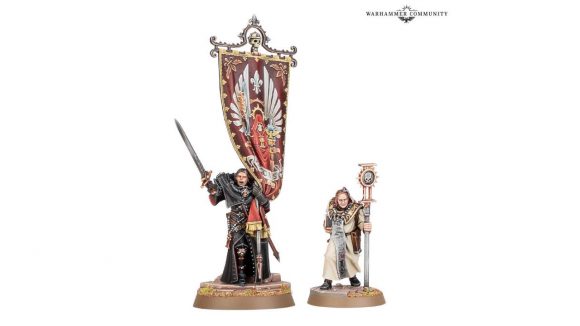 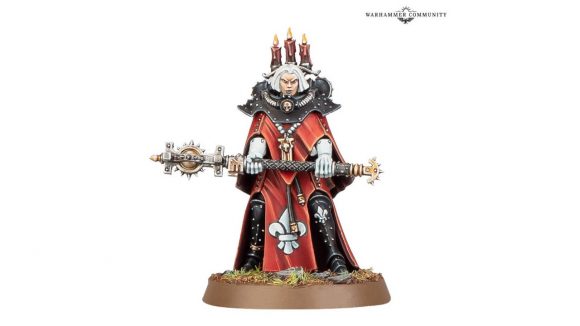 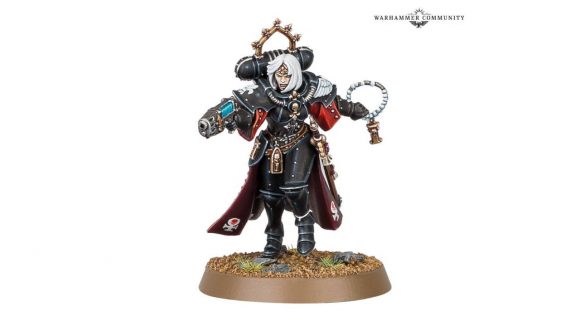 Other reveals covered several Adepta Sororitas support models that had previously been teased in the weeks leading up to Warhammer Fest. Aestred Thurga carries the Auto-Tapestry of the Emporeror’s Judgement to buff nearby units, and will be accompanied by sidekick Hagiolater, Agathae Dolan.

The Dogmata is a heavy melee unit, particularly suited to capturing objectives, while the Palatine, first arriving in the Piety and Pain battlebox, will be released as a standalone model alongside the new codex. 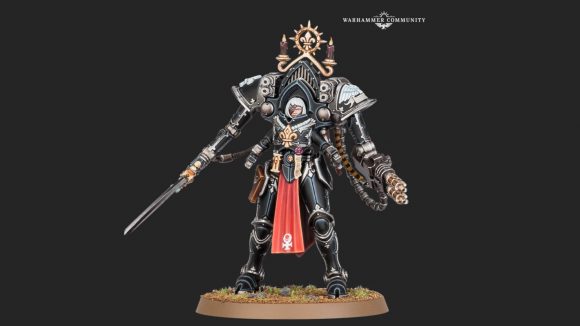 On the vehicular front, some new details of the Paragon Warsuits were revealed. Each can be outfitted with a heavy bolter, heavy flamer, or multi-melta on one arm, a grenade launcher or pair of storm bolters on their shoulders, and a blade or mace in their other hand, to bring the melee pain. Reportedly rivalling the firepower of a Dreadnought, they’ll also come in packs of three.