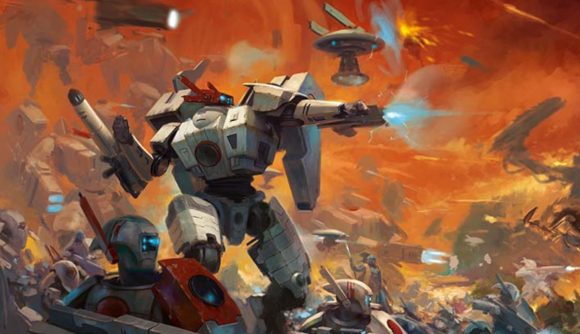 In the run-up to its full release next year, the T’au 9th edition codex cover art has been revealed alongside a new character miniature for the nascent empire’s forces. Revealed by Games Workshop in a Warhammer Community post yesterday, a souped-up Pathfinder is making its way to Warhammer 40k, as well as some ork-stomping battlesuits.

The cover art (check out the full illustration below) shows a Commander Battlesuit and a squad of Fire Warriors. The white-armoured Vior’la are duking it out with a bunch of Orks, in what looks to be a pretty cataclysmic battle replete with the usual assortment of mechs, drones, cubic armour, and fishy faces. Notably, however, there are no Kroots or other auxiliary alien races that make up the T’au Empire present.

As for the new miniature, Games Workshop revealed Darkstrider (or Sub-commander El’Myamoto, to use their full name) as the T’au’s latest character model. Something of an elite Pathfinder, Darkstrider is equipped with an Assault 2 carbine that even has its own name: Shade. Nothing screams warrior king like a personalised rifle.

The post also detailed their Structural Analyser ability, which lets them add 1 to a nearby T’au squad’s wound roll whenever they make a ranged attack that turn.

Games Workshop also released a short lore teaser for the new character model, presenting him as a maverick sub-commander whose actions fly in the face of T’au authority. It also name-dropped Commander Shadowsun, too, possibly hinting that he’ll play a big part in forthcoming T’au narratives. 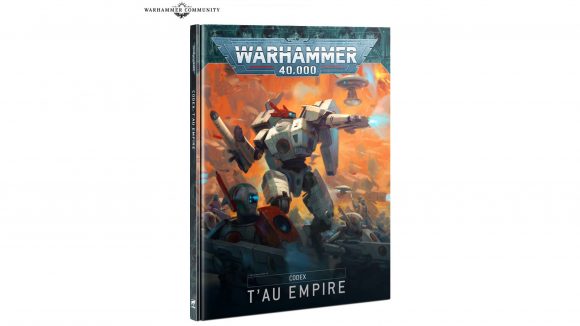 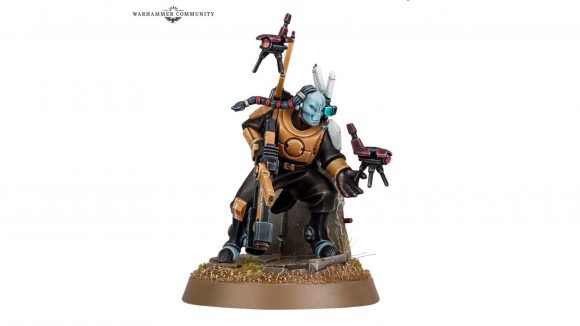 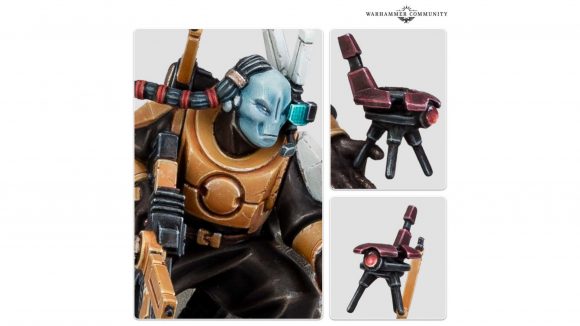 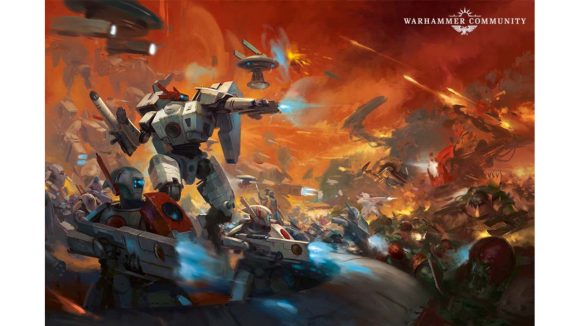 No exact release date has been announced for the upcoming T’au codex just yet. It was first revealed back in late October but details are still sparse. Following the delay of the Genestealer Cults and Adeptus Custodes’ codexes to early 2022, it looks like all three books will release in a similar timeframe.