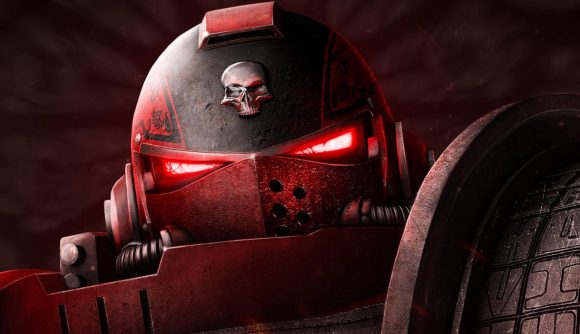 After launching three months ago, Warhammer Plus will have one full animated series available to watch on its streaming service later this week. The final, tenth episode of Angels of Death will release on Games Workshop’s hybrid streaming and premium subscription service this Wednesday (December 1), completing the first of 11 teased Warhammer animations.

Angels of Death will be the first animated series exclusive to Warhammer Plus that’s received a complete run. Its first episode launched with the platform back in late August, alongside three episodes of Hammer and Bolter. That series, which is another Warhammer Plus exclusive, currently has six episodes available to watch, but no future episode schedule has been revealed.

Sparse content has been something of a continual issue for the platform. When it went live, only a handful of Battle Report, Citadel Masterclass, and animated episodes were available to watch, meaning the platform’s entire roster of content could be consumed within a few hours. Of particular aggravation to some fans was the lack of animated content, which had been touted as the service’s main feature in the run-up to its launch.

Since then, episodes of the animated series have released sporadically. Angels and Death unexpectedly stopped for a mid-series break that lasted several weeks before picking up again, and a couple of weeks saw no new animated episodes released on the platform. Fan-favourite Space Marine short film Astartes was uploaded to Warhammer Plus in October, although remains available to watch for free online.

Following the completion of Angels of Death, more animated content is on the way. Blacktalon will release next year, and focuses on Stormcast Eternal Neave Blacktalon’s axe-wielding battles across the Mortal Realms. It will be the first animation to hit Warhammer Plus themed entirely to Games Workshop’s Age of Sigmar line. 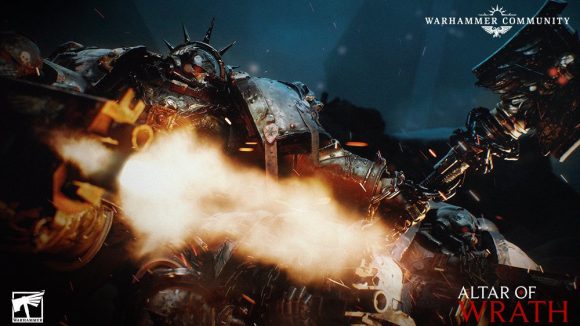 Last Friday, Games Workshop also teased the upcoming Altar of Wrath series, another photorealistic animation that will centre on the Black Templars and release in the “next wave” of animated content.

Before the service launched, 11 animated titles were announced, including Astartes 2. For more, read our editor’s thoughts on why Warhammer Plus could be brilliant with time, or why our staff writer pegged it as a great service, but only for the right Warhammer fan.