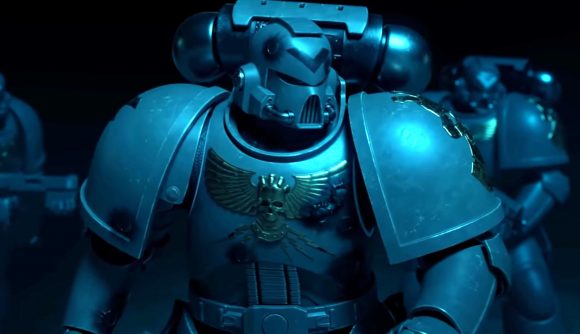 Another slate of content is due to drop on Warhammer Plus this Wednesday, bringing a familiar fan-made animation to the subscription service. Announced in a Warhammer Community post on Sunday, the much-acclaimed Astartes short film series will hit Warhammer TV this week, but will still be available to watch for free online.

Originally released by creator Syama Pedersen on YouTube in early 2018, the five-part video series – that follows a Space Marine strike team storming a Xenos spacecraft – quickly became popular in the Warhammer 40k community. Since its final episode aired in early 2020, the show’s continued to be a favourite, often praised for its skilful animation and endearing depiction of humongous Space Marines tearing their way through alien hordes.

However, back in March this year, the original Astartes videos were removed from YouTube when it was announced Pedersen had been hired by GW to create an official sequel to the series. The videos were instead uploaded to view for free on the Warhammer Community website, with some edits made to its sound effects and mixing.

This continues a trend set in previous weeks. Although the weekly Warhammer Plus content drops usually include a new episode for one of the service’s original animated shows – Angels of Death or Hammer and Bolter – some weeks have included no new animations, much to the aggravation of some subscribers. 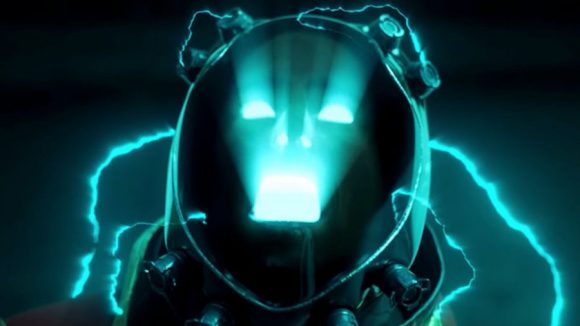 This isn’t the last we’ll be seeing of Astartes on Warhammer Plus. The show’s sequel, Astartes II, was one of the 11 animated shows revealed for the platform ahead of its launch, although no release date or production timeline has been announced. 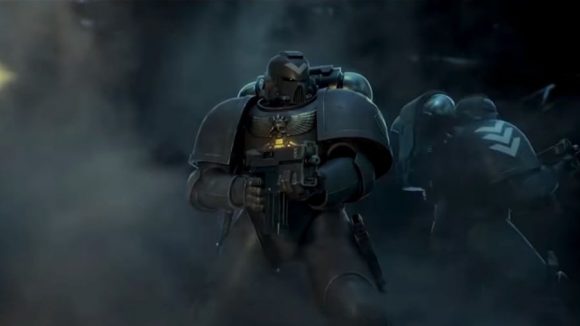 The release of Warhammer Plus hasn’t been smooth sailing. Strapped for content at launch, some 40k fans were disappointed by its threadbare content, and it’s unlikely they’ll be cajoled by this latest release. Wargamer’s editor agreed that Warhammer Plus had been underwhelming at launch, but had a bright future ahead of it, while our staff writer thought the service was only worth it for the right Warhammer fan.

For more Warhammer goodness, check out our guide to Ultramarines or our pick of the best Warhammer 40k videogames.