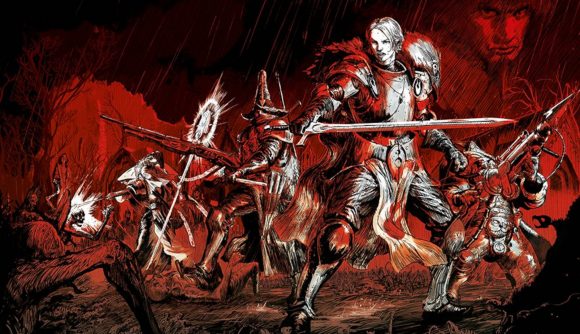 A handful of miniatures from the recently-released, and quickly shelved, Warhammer Quest: Cursed City will be sold separately from the rest of the game’s components from next weekend. Announced in a Warhammer Community post yesterday, Games Workshop will release two sets of Cursed City miniatures for pre-order this Saturday, following the surprise announcement that the much-hyped boxed game was a limited release.

Cursed City’s chief antagonist, Radukar the Wolf, will be available to buy as a standalone mini, while a handful of the game’s other villainous miniatures will be sold in a second set, containing: the remaining Overlords of Ulfenkarn, two Kosargi Night Guards, three Vyrkos Blood-born, and one Varghulf. The two sets will only be available to buy directly from Games Workshop’s web store, with no prices yet announced.

The release of these miniatures is the latest phase in the Cursed City controversy. Positioned as Games Workshop’s next big boxed game, Cursed City was expected to receive ongoing support and continued releases, like previous Warhammer Quest titles.

However, a couple of weeks after the game went live for pre-order (and sold out in a matter of hours), the Warhammer Community team announced on Twitter that Cursed City would be a limited release, and not restocked. The game has since been removed from Games Workshop’s web store, much to the aggravation of fans who didn’t purchase the game in its initial release window. 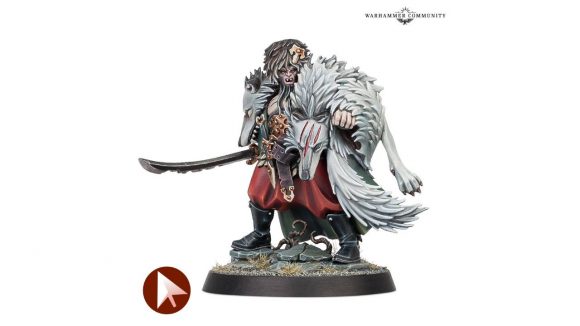 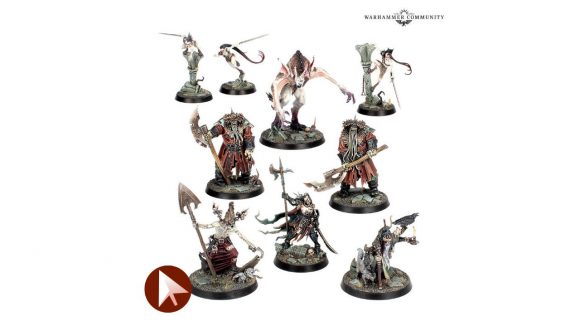 The release of these Cursed City miniatures might suggest the reason for the game’s unexpected canning. Rather than a response to copyright or licensing issues, problems may have stemmed from the production of non-miniature components. The inability to secure the game’s necessary parts would explain its swift shelving.

Elsewhere in the blog post, Games Workshop revealed that the next wave of Soulblight Gravelords miniatures will go up for pre-order this coming weekend, including a new Start Collecting! set for the vampiric army. The new army box doesn’t include any Soulblight Blood Knights, instead containing 20 Grave Guards, five Black Knights, and a new Wight King on Skeletal Steed miniature. 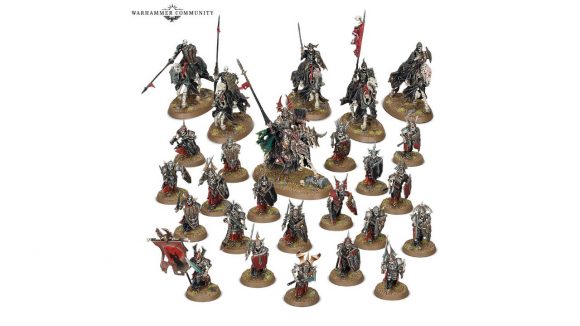 The Soulblight’s Dire Wolves set, containing ten of the zombified beasts, will also be available for pre-order, as will the remaining hero models, including the wolf-obsessed Belladamma Volga, the transformed Radukar the Beast, the rodential Kritza, and the mutated Lady Annika.

Fancied a copy of Cursed City but didn’t manage to snag one in time? Check out our first impressions of the game, to see if it was right for you, or if you dodged an expensive bullet.