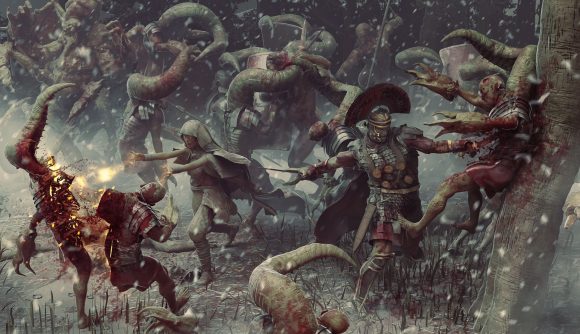 Modiphius – the UK based tabletop games firm behind, among other titles, the Fallout TTRPG, Dune TTRPG, and Skyrim board game – has today announced its latest project: Cohors Cthulhu, a “new series of games and transmedia properties set in an all-new timeline”, focused on battles against classic Lovecraftian eldritch horrors, fought “on the fringes of the Roman Empire”.

In a press announcement released on Friday, Modiphius describes Cohors Cthulhu as “a brand new range of tabletop games for its flagship IP Against the Gods Themselves” – which Wargamer exclusively revealed way back in April 2021. Though there’s no Cohort Cthulhu release date mentioned in today’s release, Modiphius has shared a lot of other details.

According to the announcement, that range is planned to feature “a cinematic RPG” using Modiphius’ 2D20 system; a “narrative wargame designed from the ground up to be playable solo and cooperatively”; a “complete miniatures line scaled for 28mm to be compatible with other major historical lines”; and a tied-in line of fiction, including a “a complete COHORS CTHULHU novel and an anthology of short stories” following key characters from the games.

In the Cohors Cthulhu tabletop games, you’ll have the choice of playing as Roman soldiers, or adopting the “wild bravery and berserker brutality of the many tribes throughout the empire” – but the games will all see Roman and Barbarian join forces against the overwhelming threat from monsters of the Lovecraftian ‘Mythos’.

Modiphius also promises players in-game mechanics for “powerful magics, ancient lost technologies, and eldritch powers” – as well as forthcoming expansions that will open the game worlds up to “other parts of the Roman Empire like Brittania, Aegyptus, Byzantine, and the Eternal City of Rome herself”, in a large-scale expansion of the studio’s existing H.P. Lovecraft-inspired game, Achtung! Cthulhu.

“We always envisioned Achtung! Cthulhu as part of a larger storyline where heroes across the ages fight a secret war against the eldritch forces of the old gods,” says Modiphius’ co-founder and CEO Chris Birch in the statement.

“COHORS CTHULHU is the next step in bringing that universe to life and opening up more possibilities for players to create and play in amazing stories that span human history.” 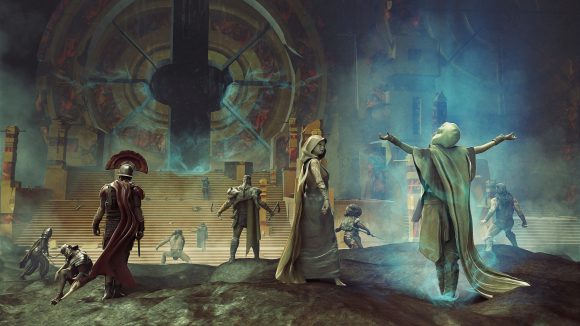 Unsurprisingly, though, mythology is as much in the mix as history.

“Working on this project has let us massively expand the universe and we’ve delved deep into the mystical ancient records of the Hyperboreans, the strange technologies of Atlantis and the road to the mighty Roman Empire,” Birch adds.

“In the Shadows of Atlantis campaign for Achtung! Cthulhu we teased a connection to Atlantis, and in The Mountains of Madness, we promised an epic sequel that showed what would happen at the end of World War Two if the Nazis finally woke the sleeping gods. We have always planned to build this world out, and now we can.” 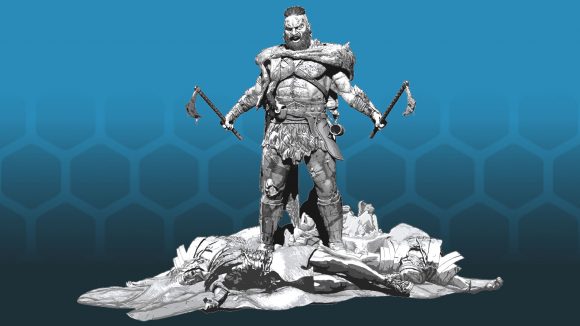 Modiphius teases the first release for the Cohors Cthulhu TTRPG, which it says “will drop players into the Roman frontier town of Laurium, the archetypal walled fort that sits on the border between civilization and the mysterious, foreboding lands” – but, beyond that, not much more is known. There’s no release date or window for any of these products yet.

Keep your eyes on Wargamer for future coverage of Cohors Cthulhu, its world, and the various products Modiphius plans to set in it. While you wait, check out our interview with Chris Birch about adventure wargames – or our guide to the very best tabletop RPGs.