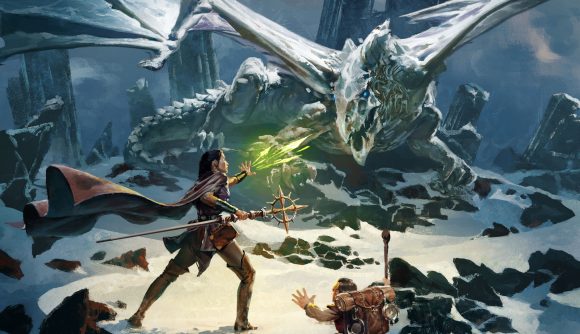 Wizards of the Coast has released an abridged version of fan-favourite D&D adventure Dragon of Icespire Peak as a free download online. The short introductory adventure, which was originally packaged in the D&D Essentials Kit, has been released to coincide with ‘d20 Day’, Wizards’ celebration of the tabletop RPG.

This free version is a preview of the full adventure. It spans a middle section of the Dragon of Icespire Peak, in which players explore the gnome village of Gnomengarde in search of magical items capable of defeating a nearby dragon. You’ll have to explore the corridors of the cave village, earn the trust of its leaders, while navigating the traps and monsters that have made themselves at home among the rocks.

Designed for first-level characters and new DMs, the adventure introduces players to the flow of a D&D adventure. It includes tips for DMs running their first game, guidance on improvising ability checks, as well as lore explainers about the village of Ghomengarde and its inhabitants. On the player side, it’ll introduce you to the three main pillars of the tabletop RPG – exploration, roleplaying, and combat – as you search key locations of the village to uncover a mysterious entity that’s been devouring unfortunate residents.

Six pre-generated characters are also included. They span staple D&D character builds, including a Hill Dwarf Fighter and Half-Elf Cleric, that are ready-made for new players to easily pick up. Enemy stat blocks are included, alongside a map, a list of magic items that can be found, and all the other gubbins you’d expect from an adventure. 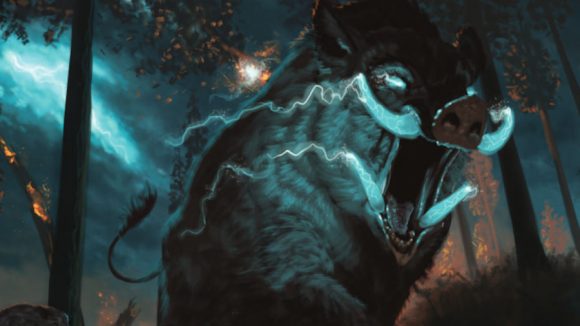 Check out the free abridged adventure on the official D&D website. You can also download its character sheets separately to prevent your players from getting an early peek at what’s in store for them.

If you’re looking to continue your adventure further, the Lost Mine of Phandelver in the D&D Starter Set is often touted as the best introduction to the fantasy tabletop RPG for new players. Once you’re done there, check out our guides to the D&D classes and D&D races to begin building your own adventurer.