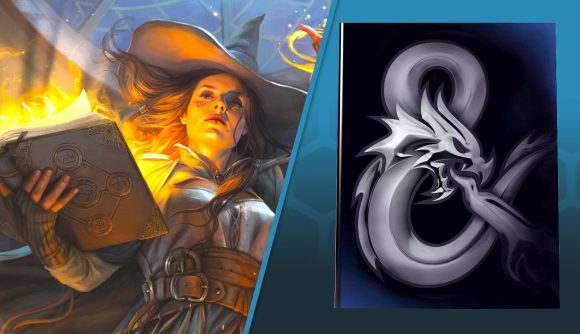 An unnamed Dungeons and Dragons book has appeared on Amazon’s website, and the placeholder page reveals its apparent release date – August 16, 2022. With a D&D Direct announcement stream looming on the horizon, fans of the tabletop rpg are keeping their eyes peeled for news – including D&D books like this one.

Apart from the suggested release date, very little is known about the next instalment in the tabletop roleplaying game. We know that it’ll be a hardcover book, and we know its physical dimensions. This has been more than enough to get TTRPG fans on the internet theorising. In a Reddit thread, user Liquid_Gabs speculates that the dimensions may suggest this is a new D&D starter kit – meaning we could be looking at Dragons of Stormwreck Isle, a new starter kit teased by Hasbro earlier this year.

Back in June 2021, D&D’s executive producer Ray Winninger also announced details for five new titles. This included two books based on classic DnD settings that were in development – so many TTRPG fans are also wondering if this placeholder could signify the return of a setting like Spelljammer or Greyhawk.

Winninger also previously announced two D&D books in early development that would introduce new settings. It’s possible that one of these is the adventure anthology Journeys Through the Radiant Citadel, which is due to release in June, but it’s also plausible that this material is still in development. 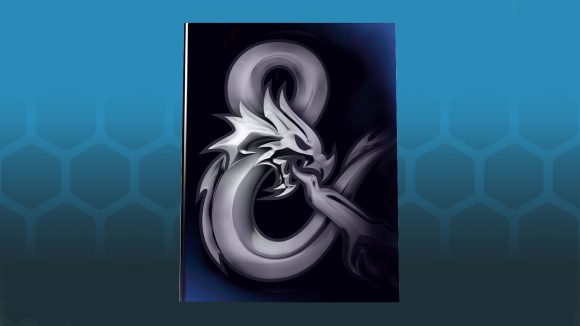 Of course, there’s every chance the details in Amazon’s placeholder will be amended as the release date nears, so nothing is set in stone until we hear more from Wizards of the Coast. The D&D Direct, which will air on April 21 on Twitch and YouTube, may have more details to reveal.