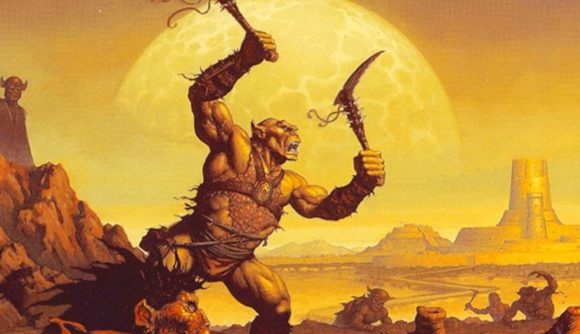 Five new Dungeons and Dragons titles are currently in development, featuring a mix of old settings and new environments, it was revealed by Ray Winninger, executive producer of D&D, yesterday on Twitter. Speaking about future D&D products, Winninger said two releases are currently scheduled for release in 2022, and will revive “classic” settings of the tabletop RPG. Three more are in early development, and will span brand new worlds.

There’s currently no word on what the classic settings will be, but Winninger did give some details of the upcoming releases. The first is headed by Chris Perkins, senior story designer on D&D, who is best known as having worked as lead story designer on the much-loved Curse of Strahd adventure module. Development of the second book is being led by Wes Schneider, senior game designer on D&D, who oversaw the recently released Van Richten’s Guide to Ravenloft, with assistance from Ari Levitch.

Both are currently scheduled to release in 2022 in “formats you’ve never seen before”, according to Winninger. Whether this means they’ll be solely digital releases, unusual book formats, or totally new products remains to be seen.

As for the other three, Winninger said two of them are in early development, and will introduce brand new settings to D&D. The third will return to a previously explored setting. However, he did explicitly say the three will not be set in the Magic: The Gathering Multiverse.

The manuscript for the first, overseen by @ChrisPerkinsDnD, is nearly complete. Work on the second, led by @FWesSchneider with an assist from @AriLevitch, is just ramping up in earnest. Both are targeting 2022 and formats you've never seen before. (2/4)

He emphasised that not all material developed by Wizards of the Coast gets published, and it’s not guaranteed that the three books currently in early development would ever begin production. But he went on to say that, as of this moment, the products are “all looking great”.

Naturally, many D&D fans are speculating as to what the classic settings could be. Some have suggested a return to the dark fantasy, post-apocalyptic world of Dark Sun, which received its last official coverage in a 2010 fourth edition supplement. Others have proposed the fantasy space setting of Spelljammer, which hasn’t appeared fully since second edition, and only made a cameo appearance in 5E’s Waterdeep: Dungeon of the Mad Mage adventure module. 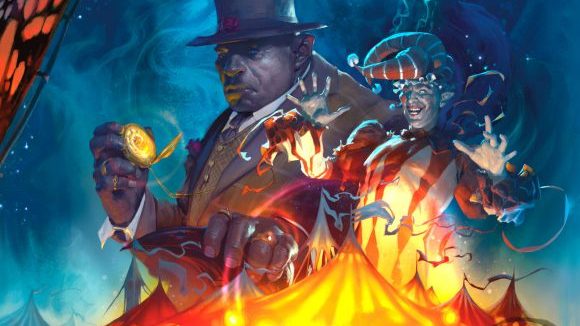 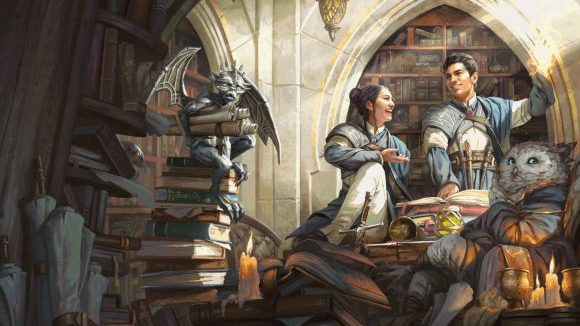 It’s been a busy year for D&D. Publisher Wizards of the Coast released the short adventure collection Candlekeep Mysteries back in March, and horror-themed sourcebook Van Richten’s Guide to Ravenloft last month.

Last week, it revealed Strixhaven: A Curriculum of Chaos, set in the titular MTG setting, will release in November this year, and The Wild Beyond the Witchlight will bring the Feywild to 5E for the first time this September.

If you’re still looking to expand your roleplaying library, read our guide to the best D&D books, or check out our picks of the best Dungeons and Dragons board games for a different tabletop variety.