Tabletop game rules errata rarely make for riveting reading, but the latest batch of Dungeons & Dragons book updates still has the game’s community in frantic and fraught discussion. The most recent step by Wizards of the Coast to address ongoing criticism of D&D’s representation of race, it’s proved as divisive as you’d expect. But, while the changes are certainly a step in the right direction, the reasons behind them have disappointed me.

The edits largely concern how D&D’s many fantasy races are presented and understood. Sections of past sourcebooks have been redacted to avoid racially homogenising swathes of sentient, self-aware people. Other sections that ground the psychological conditions, attributes, and intelligence of creatures in their race, or confuse cultural attributes with physiological characteristics altogether, have been removed.

A kobold is no longer described as an inherently dumb, servile creature who will “find satisfaction in its work, the survival of its tribe, and the knowledge that it shares a heritage with the mightiest of dragons”.

Similarly, the section that described the entire race of Orcs as possessing a “culturally ingrained tendency to bow before superior strength”, as well as an “instinctive love of battle” has been cut. 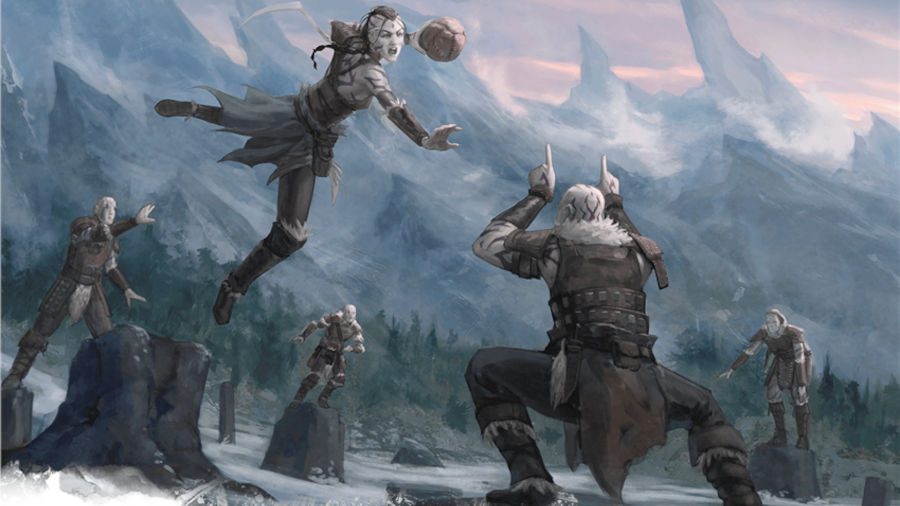 Not only have these passages that determine in-game psychological stats by genetic category been removed; suggested racial alignments have been given the boot, too. Elves, Gnomes, Tieflings, and the many other playable D&D races are no longer presented as inherently good or evil, with their moral leanings somehow tied to their genetic makeup. Instead, suggested alignments have been cut, following recently introduced races that have been released without alignment traits in the game’s past few books.

Wizards’ ’clarifying’ update is more revealing than the actual errata

To the unfortunate surprise of no one, a sizeable (or at least vociferous) portion of the online community spiralled into a blustering rage following the release of these errata. But, for me, more revealing was Wizards’ following update. Released to clarify the errata, it sheds some light on the publisher’s actual stance on the issue, and its place within it. Added to the original post on the D&D website, the update from executive producer and head of D&D Ray Winninger highlighted some of the changes that had been made, directly outlining the thinking behind them.

Suggested player character alignments, for example, were removed in an effort to encourage players to create more memorable characters that subverted racial expectations. Segments that homogenised races were cut, Winninger said, to better indicate that a race’s attributes in one campaign setting might severely differ from its attributes in another setting (“The orcs of Greyhawk are quite different from the orcs you’ll find in Eberron”). And stock creature personalities were taken out to better support DMs in creating novel, interesting characters with which to fill their campaigns. 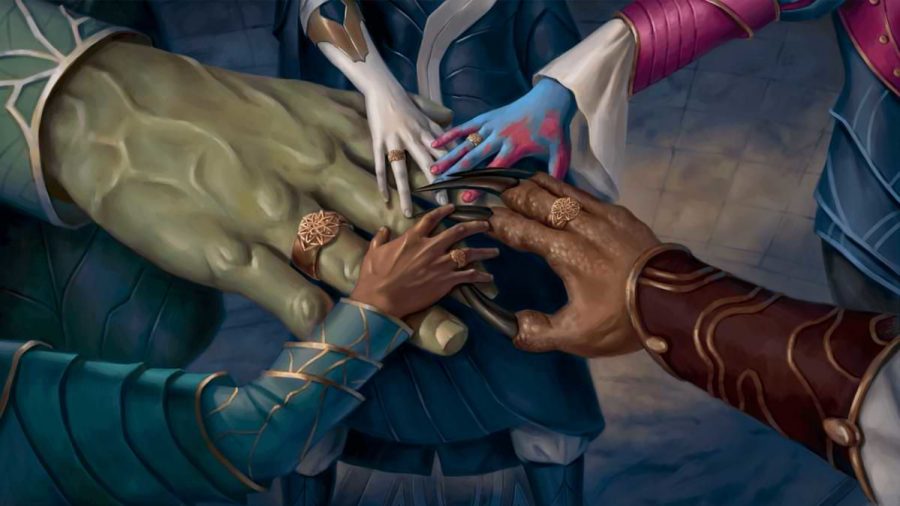 In every instance, the changes are couched in terms of improving the player experience, not removing the problematic aspects of D&D’s system of race. There’s no acknowledgement that the game has drawn upon, and frequently evoked, pernicious real-world stereotypes, just as there’s no explicit or implicit mention of D&D’s role in perpetuating those stereotypes that have plagued much fantasy literature for many decades.

Roll the dice: Explore our comprehensive guides to D&D classes

Biggest of all, Wizards makes no attempt – in these errata, at least – to hold itself accountable for the issue. The inadequacy of the game’s representation of race is addressed, but the harmful implications of such shortcomings aren’t given even a passing thought here. It feels very noncommittal, very corporate, and, perhaps, should come as little surprise. 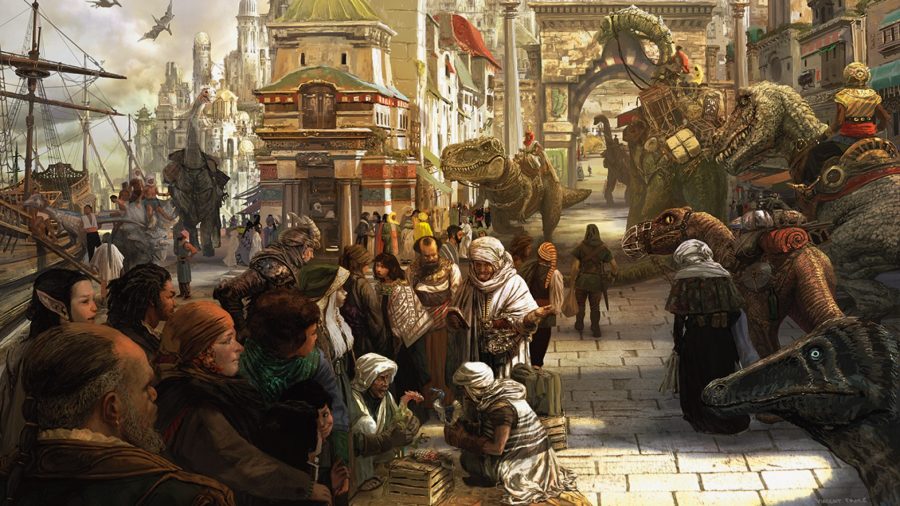 There’s something to be said for effective messaging. Pushing through the changes while emphasising how they enhance the core tenets of D&D’s creativity and storytelling freedom might be the smoothest way of avoiding the unwarranted ire of its most uncharitable, cynical, and bigoted players. But it feels insufficient, as if Wizards has avoided a difficult conversation because it knows it could make its past self look bad, regardless of the positive effect it could have right now.

I’m pleased that the errata has been published, and doubly pleased that Wizards is prepared to engage with the community response while sticking by their decision. But explicit acknowledgement of D&D’s problematic relationship with race would not only be welcome, it would earn my confidence that it knows where to go from here.