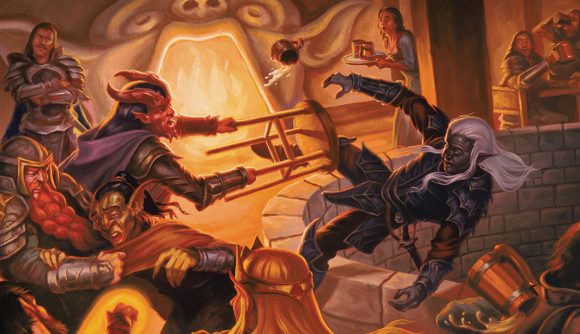 In its latest move to correct problematic real world parallels in the printed rules and lore for D&D races, Dungeons and Dragons publisher Wizards of the Coast has published a raft of targeted “errata” edits to D&D 5E rulebooks – removing the ‘Alignment‘ trait from all races’ core traits, and redacting several passages of lore text which described certain races’ culture and practices.

Announced in full in an article on Wizards’ official Sage Advice blog on Monday (written by D&D lead rules designer Jeremy Crawford), the various changes to rulebook texts have reportedly been made piecemeal “over the past year” and “appear in recent printings of the affected books”, as well as on D&D Beyond, and in any other digital versions of the texts from now on.

Wizards announced in October it was removing alignment from D&D races – but these latest errata go further, and actually edit out multiple paragraphs of descriptive text about certain races from nine of the current D&D sourcebooks. In many cases, passages describing certain races’ inherent characteristics, behaviour, and culture have either been removed wholesale, or cut back and couched with text that re-classifies the old lore as “possible inspiration” when creating characters of that race. 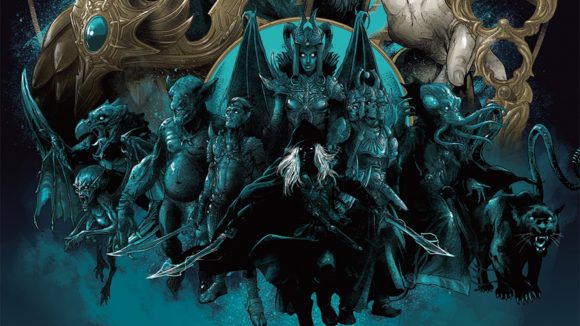 The 175-word written section on “Roleplaying a Kobold” – which described all Kobolds as “puny”, cowardly, servile and tending towards “alternating between meek silence and hysteria” has been entirely removed from Volo’s Guide.

Wizards of the Coast has made various moves in recent years to stop players’ choice of D&D race from dictating their character’s potential capabilities, traits, or roleplaying options – most notably with the expanded character creation rules in the 2020 sourcebook Tasha’s Cauldron of Everything. 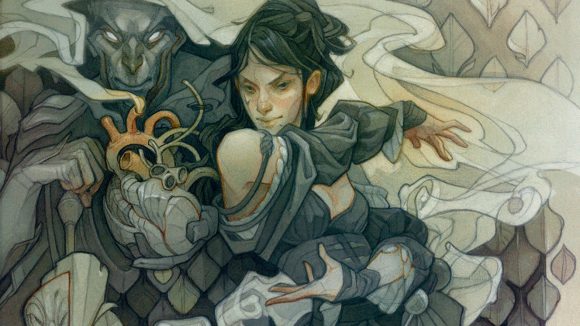 The move to redact entire lore sections (including paragraphs describing all Orcs as “tribal” creatures with a “culturally ingrained tendency to bow before superior strength”) are seemingly the firm’s latest steps to address tougher criticisms – namely, that its fantasy races (many of which date back to the game’s 1970s origins) evoke harmful real-world racial prejudices.

Alongside these ongoing tweaks and updates to rulebooks, Wizards has said it’ll keep running survey consultations with D&D fans about how to improve the game, and that player feedback will contribute to ongoing development of the “next evolution” of D&D, coming in 2024. New editions of the D&D core rulebooks are promised as part of it – and it seems likely they’ll feature a sizeable overhaul of how the game treats race. 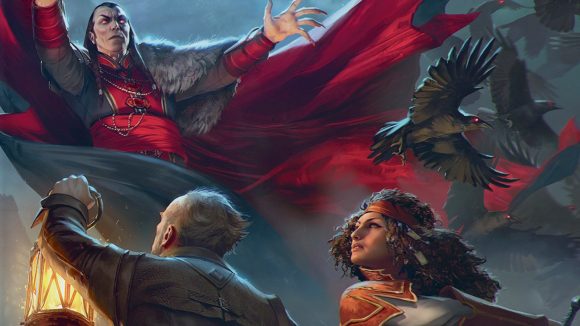 Until then, you can find the expanded rules of character creation (including ‘Lineages’ that allow you, in effect, to put together your own chosen set of racial bonuses and characteristics for your character) in Tasha’s Cauldron of Everything. And, if you’re rolling a new character, do check out our guides to the best D&D character sheets and online D&D character creators.