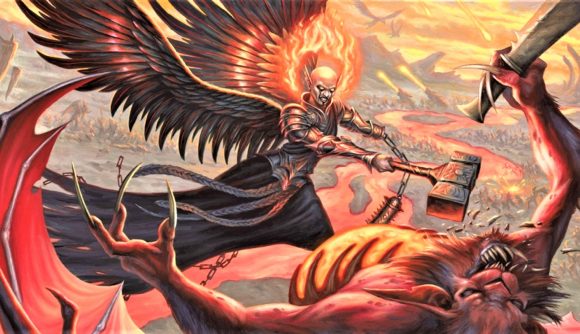 Dungeons and Dragons publisher Wizards of the Coast clarified more details of a major shake-up in the game’s long-standing ‘alignment’ rules in a D&D Studio blog post on Monday. In future D&D books, writes Lead Rules Designer Jeremy Crawford,  alignment (the in-game attribute denoting a character’s moral outlook) will only be specified for key, named individuals.

Almost all other creatures will either be listed as “Any Alignment” or, in a few cases, “Unaligned” – and even creatures with a “strong moral inclination” such as Angels, Devils, and Demons, will merely be listed as “Typically” Good or Evil, to be customised at the DM’s discretion. It’s aimed at underlining the idea that alignment – which plots a creature’s position on the twin spectrums of Good to Evil, and Lawful to Chaotic – is meant as a “narrative suggestion” and “roleplaying aid” rather than a fundamental, cast-iron rule.

Alignment had taken a “time out” during the Candlekeep Mysteries and Van Richten’s Guide to Ravenloft sourcebooks, so Wizards could sort out how the concept would be treated in upcoming publications, according to Crawford. “No matter what alignment is chosen, a creature’s alignment describes that creature’s moral outlook; alignment doesn’t determine the creature’s behaviour,” he explains in the blog post.

“[The Player’s Handbook and Monster Manual] are clear about the player and the DM having the final say on alignment, but both books also plant a seed of doubt,” he says, and confirms the new changes are meant “to eliminate that seed of doubt while preserving alignment’s function as a roleplaying tool”. 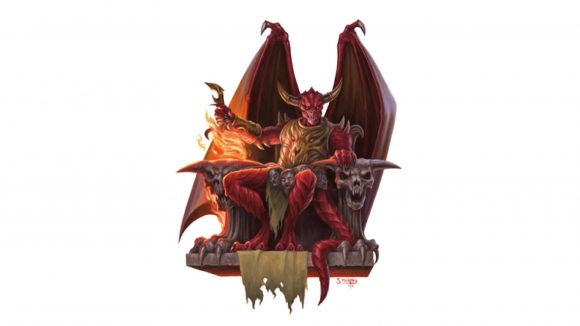 The changes to alignment in Monday’s blog post are revealed alongside a sheaf of other small tweaks, first seen in The Wild Beyond The Witchlight, which Crawford says we can expect in future D&D books too. Many are focused on reducing the extent to which players’, NPCs’ and monsters’ characteristics are predetermined by their choice of D&D race: 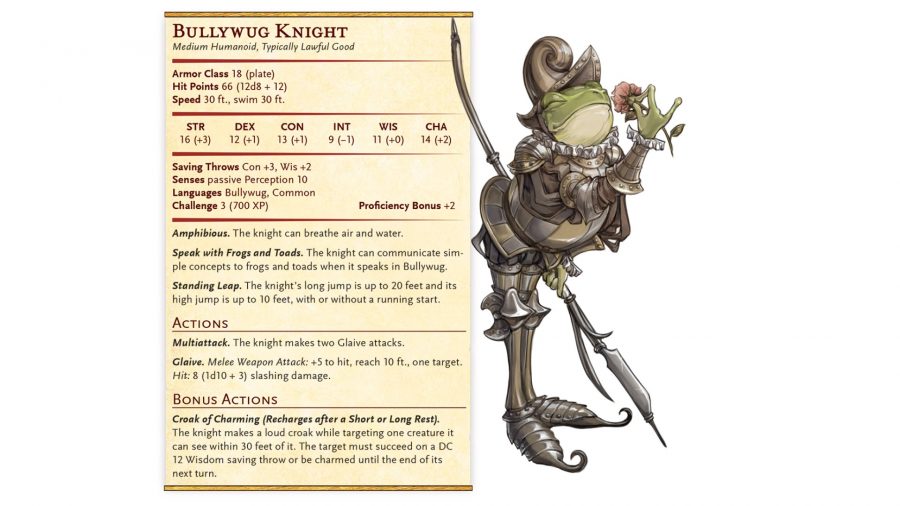 How these changes will play out, we’ll have to wait and see. The next D&D sourcebooks to be released will be Fizban’s Treasury of Dragons, on October 19, and Strixhaven: A Curriculum of Chaos, on November 16. After that, we’re getting the Monsters of the Multiverse upgraded bestiary sourcebook in early 2022, which should demonstrate all these new concepts in action.

In the meantime, get a refresher on the basics in our full guide to D&D classes, or check out how the racial traits currently work with your characters in our guide to D&D 5E races.