Dungeons and Dragons is returning to the marvellous multiverse of Magic: The Gathering in the tabletop RPG’s final sourcebook of the year. Strixhaven: A Curriculum of Chaos will centre on the titular wizarding university, and span all the student mishaps, petulant professors, campus hijinks, and sinister plots that you’d expect from a repository of powerful knowledge.

Labelled a mixed adventure and setting book, Strixhaven: A Curriculum of Chaos will include material for both players and DMs. Inside its covers, you’ll find four adventures to pull you along its academic path, a new playable race, plenty of options to let you embrace your college colours, and a thick bestiary of NPCs and monsters.

If you can’t wait to enrol at Strixhaven University, or are looking for something to fill the void while you wait for your Hogwarts letter to arrive, don’t worry, you’ll be a student of magic soon enough.

Strixhaven: A Curriculum of Chaos will release on December 7. The book had originally been scheduled to release on November 16, before Wizards announced its three-week delay in October. It will follow The Wild Beyond the Witchlight and Fizban’s Treasury of Dragons. 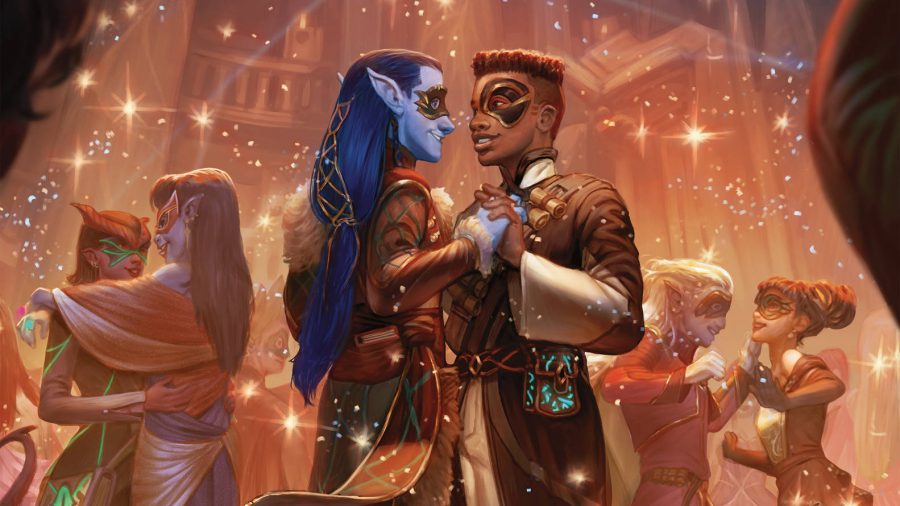 STRIXHAVEN: A CURRICULUM OF CHAOs Adventure

At the heart of Strixhaven: A Curriculum of Chaos is its four-part campaign. You’ll be able to enrol at the university to explore its grounds and get up to all kinds of shenanigans, while, notionally, diligently pursuing your university studies. Each adventure represents a new academic year that will have you meet new teachers, make more friends, and encounter sinister dangers, before you graduate into the big, wide multiverse beyond.

Wizards of the Coast says the book will place a heavy emphasis on typically non-D&D activities. Aside from extracurricular events and academic challenges, mechanics to represent your scholarly rivalries, or budding romances that might flourish in the freneticism of student life, will also be integrated into the adventure.

Min-max: These are the best D&D character builds

You might hang at a magical house party, or find out a clique of NPCs is gunning to ruin your social rep. Whether you’re keen to become a big name on campus, or are infatuated with the knowledge of academic study, there’ll be plenty of chances to go beyond the usual dungeon diving that typifies most D&D campaigns.

Approximately two-thirds of the book will be dedicated to the four adventures, which will take players through levels one to ten. Although they string together into a complete campaign, they’ve also been designed to be used as standalone adventures for your homebrew material. 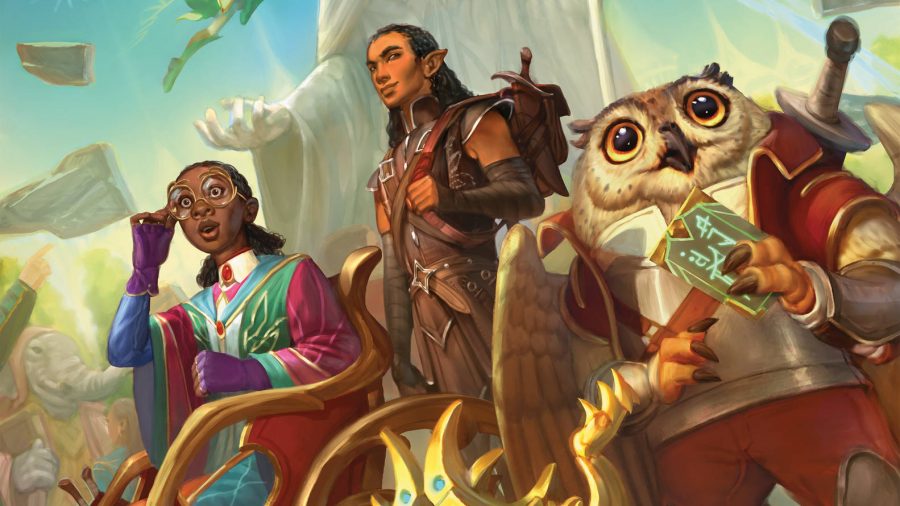 Strixhaven: A Curriculum of Chaos will introduce one new player race: the Owlin. Wizards of the Coast have been pretty tight-lipped as to what we can expect from the bipedal owl-folk, but looking at their official artwork, we reckon their flying abilities and sharp talons are going to be a big feature.

However, it has been confirmed that the subclasses introduced in the Mages of Strixhaven Unearthed Arcana playtest material won’t be appearing in the final book following negative feedback. The subclasses were each based on a Strixhaven college, and designed to be compatible with multiple classes.

Rolling true: Check out our pick of the best D&D dice sets

Lead rules designer Jeremy Crawford said playtesters enjoyed the way existing subclasses cater to the unique attributes of their parent class, so were disappointed by the generic flexibility of the proposed designs.

In their place, new items, spells, backgrounds, and feats have been designed for each college. The idea is to give each school a specific theme that will bleed through into the mechanics of your player character, while preserving the distinctiveness of each D&D. 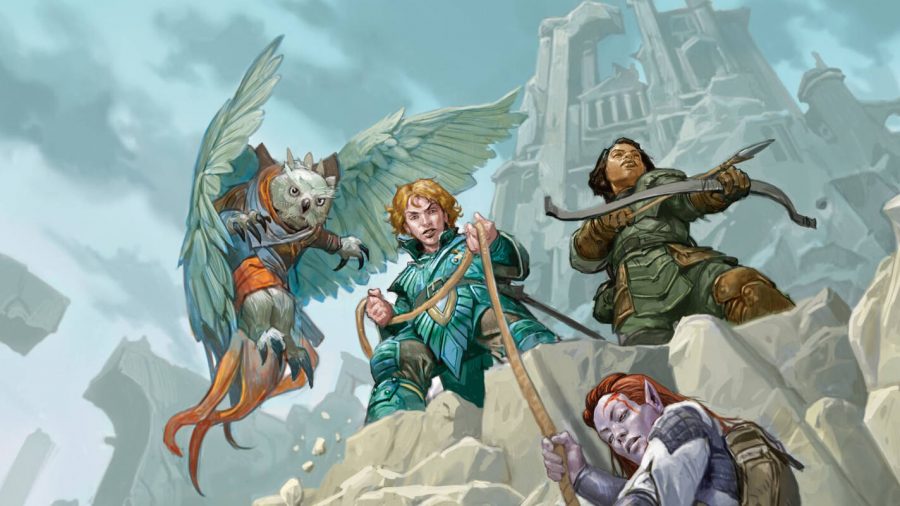 In its setting material, Strixhaven: A Curriculum of Chaos will also offer many resources for DMs. Expect to see chunky lore explainers that dig into the history of Strixhaven University and explore its place within the Magic: The Gathering multiverse. An elite university founded by five elder dragons, which often sees powerful Planeswalkers strolling around its campus, you can be sure there’ll be plenty on offer.

Optimum skillset: Our pick of the best D&D 5E feats

Also in the book will be a bestiary, listing over 40 creatures and NPCs. No specifics have been revealed yet, but we wonder if some of the creatures in MTG’s Strixhaven set that released earlier this year might make an appearance.