In Stranger Things Season 4, Episode 1, Eddie Munson, Dungeon Master of the Hellfire Club, has a problem. Oh sure, someone gets horrifically and supernaturally offed in front of him, and that’s scary and all, but I’m here to talk about a much more relatable issue (no offense meant to magical murder victims). Long before the spooks get to spooking, the DnD party has another ghastly threat to face. A missing player.

It’s a difficulty that most D&D players know only too well: What do you do when someone can’t make it to your game? In the show, it’s handled pretty swiftly – they just find a substitute. The whole conflict is over in a flash; really it’s just a way to highlight some tension within the friend group and introduce a returning character.

But the Stranger Things solution is sort of no good these days. Getting a replacement player to bring their character along for the evening might have cut it in the 1980s. But how many 5e D&D campaigns – generally far more tightly plotted and character-centric than the old school style – would this work for?

It’s a difficulty that’s always existed in Dungeons and Dragons to some extent, and one that’s rather unique to tabletop RPGs. In other games, sure it’s a bummer if you can’t make it to a Warhammer 40k battle, or there’s one fewer player for Terraforming Mars that night, but if duty calls and your free time is cut short, you’ve got an important basketball game, or you’re just not feeling it, you don’t feel like you’re derailing something. 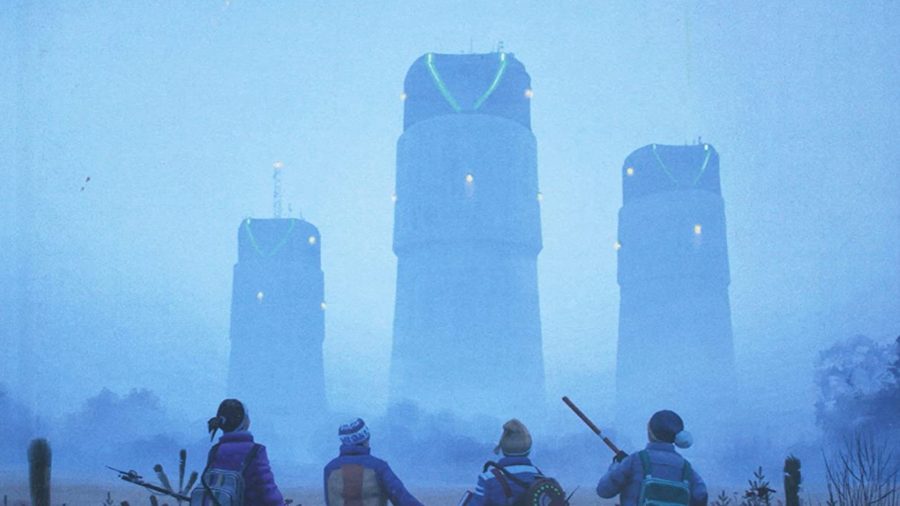 Only D&D 5e and its ilk requires such a high level of commitment. And commitment is the right word. Tabletop RPGs require their players to give up multiple hours, every week, for months or possibly years of their life. Oh, the humanity!

You might think me an itty bit overdramatic, but this is why so many campaigns fizzle out before a neat conclusion is reached. No matter how keen you are on Day One of your campaign, it’s hard to guarantee that you’ll be around and available for such a considerable span of time. Situations change, responsibilities grow, and free time shrinks as people move to new stages of their lives – new jobs, new homes, new families. These days I regularly struggle to arrange a trip to the pub; the thought of a new campaign is positively daunting.

This aspect of D&D is also a hurdle which can make it tough to bring new players on board. It’s a hard sell when you explain the concept to an absolute novice, they say: ‘Sounds great, when do you need me?’ and your answer boils down to ‘7:00 pm Thursday, every week for the next nine months’.

The Dungeon Master’s Guide doesn’t offer much in the way of answers. Its first two ideas for dealing with absentees: have another player run the missing player’s PC or play them yourself, sound thoroughly unappealing, at least to me. I suspect the next two options – find a convenient reason why that PC is away or suspend disbelief and have them ‘fade into the background’ – are the more commonly used tactics, but they feel like band-aids rather than a real fix. 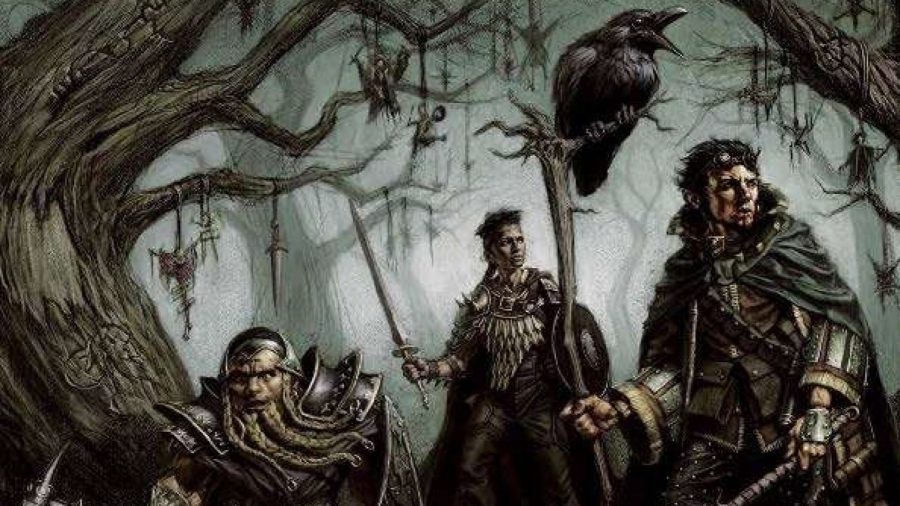 In an effort not to end this piece with the text equivalent of a shrug and finish on a sour note, I’ll suggest the solution that most appeals to me – though I should warn you, it’s not for everyone.

If you want to make scheduling woes a thing of the past, and make it easier to get new folks involved in one fell swoop, the thing to do is make your campaign episodic.

From the experts: How to be a DM

An episodic D&D campaign is one in which each adventure is wrapped up, and typically a wrong righted, within a single session. The PCs return to safety and a status quo is re-established (even if it’s a new normal) after every ‘episode’.

The benefit of episodic D&D is that it gives your campaign so much more flexibility. It means you can safely ignore worries about missing players, and also bring new folks on board whenever you like, even if they’ll never come back again. As long as you have enough people at your session to run a game that evening, it doesn’t matter who they are. This frees you up to be a lot looser with your scheduling, and also allows you to play D&D with more people than ever before. 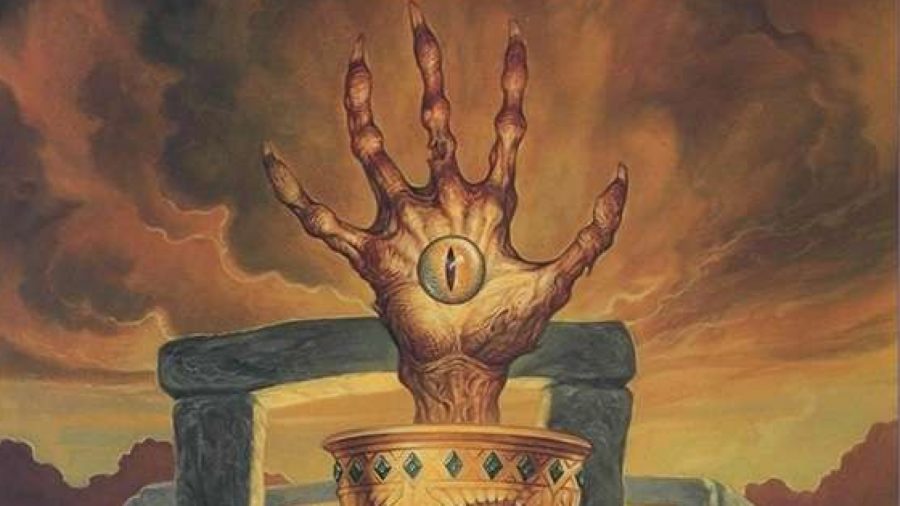 An episodic campaign might seem quite restrictive if you’re not used to this style, but there are actually a ton of options for how you might design one. You could run a set of interlinked and connected oneshots; A monster-of-the-week style series of investigations; a West Marches style sandbox; a mega-dungeon. It’s not quite true to say the sky’s the limit, as there are some restrictions to what you can do with to this kind of D&D game. Let’s say… What are some very tall trees? Sequoia trees, those are the limit.

If you prefer a game that starts right where you left off (whether that’s back at town or in the midst of a pitched battle), or you really want to play with the same people each week, the episodic solution might not work for you.

But if your D&D group is already in its death throes, players finding it harder to make the time and scheduling problems rearing their ugly head, it’s got to be worth a try. Otherwise, before you know it, you’ll be left all alone on game night. And that’s when Vecna gets you.