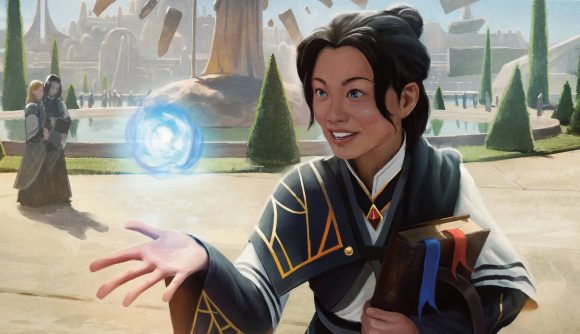 The first adventure preview of D&D’s next Magic: The Gathering sourcebook, Strixhaven: A Curriculum of Chaos, has been revealed. Released in a D&D Beyond post over the weekend, the article reveals some of the locations, characters, and lore we can expect in the book’s first adventure.

Set in Strixhaven University, a magical school of the MTG Multiverse, the book’s beginning starts and centres on the university Biblioplex – a vast campus library that’s apparently so large some of its rooms have their own weather events (check out its map below). With the book’s first adventure spanning the characters’ entire first year of university, the library will kick off your orientation at Strixhaven and is presented as something of a hub for player characters. You’ll be able to meet fellow NPC students, two of which have been revealed as Urzmatok Grojsh, a studious orc, and Quentillius Antiphiun Melentor III, a pompous human.

The Biblioplex is also an area of magical secrets, some of which might be uncovered as you stalk the library’s halls. One of these mysteries is a ‘snarl’, a new addition to D&D lore that’s described as a source of magical energy that can unpredictably affect spellcasting. It sits bang in the middle of the library and feeds a pool of energy, which you’ll be able to interact with for unexpected effects.

The D&D Beyond post presents the snarl as an opportunity for DMs to mix up the magical abilities of the spellcasters in their campaign, and gives a few homebrew examples of how to implement this, including: a wild magic surge is generated when spells are cast within a one-mile radius, nearby spells automatically deal maximum damage at the cost of one exhaustion, and spellcasters are required to successfully make a Constitution saving throw anytime they try to cast.

These are homebrew options, however, whipped up by D&D Beyond, so won’t necessarily crop up in the published book. We’ll have to wait and see what mechanical or narrative impact the snarl has on Strixhaven’s adventure 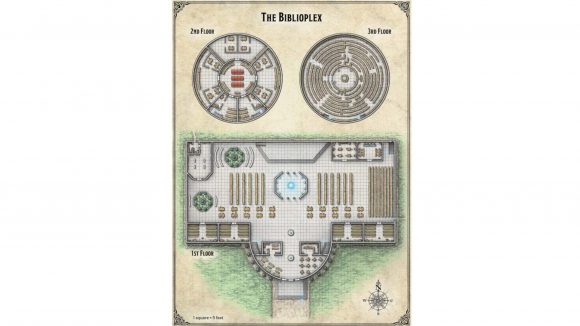 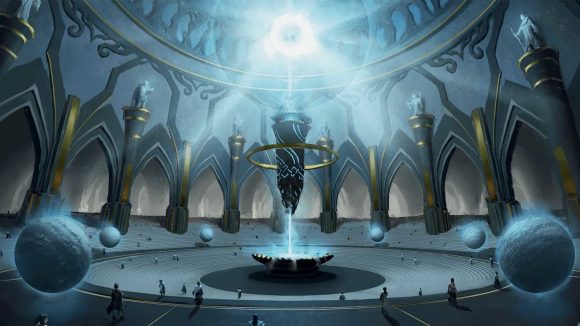 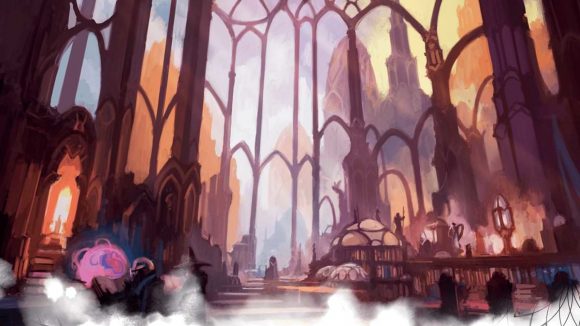 The post also emphasises that the adventure can be dropped into any D&D setting, regardless of whether your campaign is set in the MTG Multiverse. It suggests placing it in the classic D&D city of Waterdeep, and implies the book’s adventure will not drastically, if at all, reach beyond the boundaries of Strixhaven University to explore the other planes of MTG.

Strixhaven: A Curriculum of Chaos is set to release on December 7. If you haven’t already, take a peek at our first preview of the new Owlin race that’s coming in the book, learn why its new player backgrounds will be the ‘most powerful’ in the game, or check out Runaway Robot’s full playthrough of its first adventure.

While you wait for the book’s release, get prepared for adventure with our D&D classes guide or list of the best D&D 5E feats.