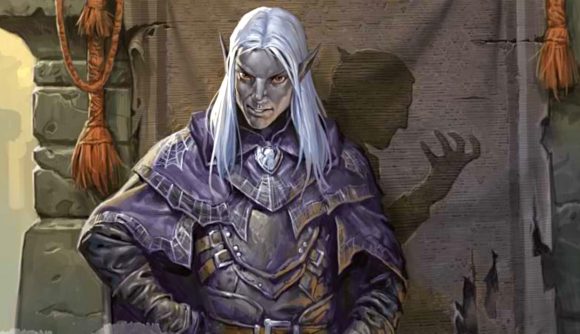 D&D and Magic: The Gathering publisher Wizards of the Coast has established a new games studio to “build a new, digital game-centred franchise”, according to a batch of job listings posted on its website. The initiative is referred to as the New IP Studio, set up to create an original gaming and entertainment IP targeted towards kids and a Gen Z audience.

The four positions advertised – a senior producer, senior game designer, senior social game designer, and a technical director – mention employees will “brainstorm and craft the game design vision for development of [a new] IP for a largely Gen Z audience”, as well as building “new immersive worlds for the kid in all of us”. It describes the initial hirings as a small team that will iterate on and define the studio’s vision, with the intention of exploring ideas that will entertain a “new generation of gamers” and reach a broad audience.

The job listings ask for experience developing games for both PC and consoles, as well as familiarity with Unity and Unreal game engines. Experience working on large multiplayer games and those that appeal to diverse audiences are also highlighted as a plus, as well as insight into the gaming preferences of Gen Z and the ability to boost the “shareability/streamability” of content within and outside a game.

The Wizards of the Coast website lists the new team as distinct from the Dungeons & Dragons, Digital Dungeons & Dragons, and Magic: Arena studios. It also lists three ‘Spellslinger’ job posts (lead software development engineer, senior product manager, senior creative lead) for the studio in a separate section, which mention contributing to the development of mobile games alongside PC and console titles.

Earlier this year, another round of job listings revealed Wizards had established its Raleigh-Durham Studio in North Carolina to begin work on a G.I. Joe videogame. The New IP Studio job posts make no mention of G.I. Joe, and are based in Bellevue and Renton, Washington. 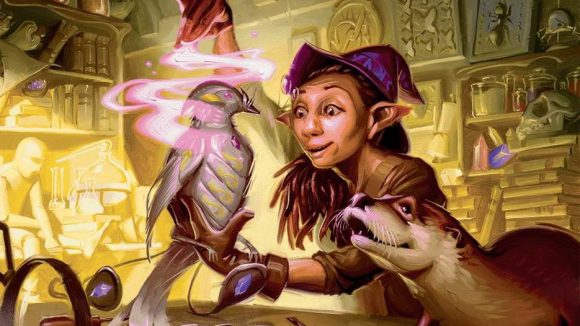 The job posts also make no mention of what the new IP might look like, how it might relate to existing Wizards of the Coast brands, or how far along the development process of that IP and its games the studio has reached.

Wizards of the Coast is investing in the videogame portfolios of its other, established brands, too. Back in June, president Chris Cocks revealed that at least four more D&D videogames would release in the next five years, and described videogames as the “core to the future of D&D”. Before that, the developer of 2013’s Age of Empires 2 remaster confirmed it is currently at work on a videogame D&D RPG.

For dungeon, dragons, and more, check out our D&D classes guide, or our rundown of the D&D races for all the essentials to creating a character in the tabletop RPG.