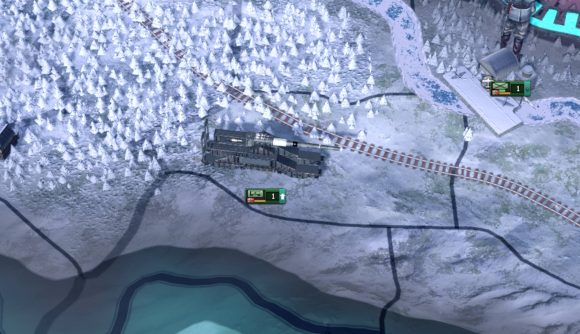 No Step Back, the next Hearts of Iron 4 DLC coming our way, is placing a big focus on railways. We’ve already seen how trains will form the backbone of the game’s new logistics system, and a dev diary posted earlier today gives us a glimpse of something a little more tantalising making its way the tracks: railway guns.

The new artillery will operate much like other types of equipment, besides a few quirks. You’ll produce them in the production tab as normal, but are may only dedicate a maximum of five factories to their production. Once built, they’ll immediately appear in your capital city, just as capital ships do, ready to be sent out to neighbouring provinces. Before doing anything, however, you’ll have to research their tab on the technology tree.

Railway guns can be attached to armies, but can only provide support within a limited range. Rather unsurprisingly, you’ll only be able to move your railway guns into provinces that are connected by railroad, so will have to wait for your divisions to capture enemy railways if you want these mammoth cannons up to the front lines.

In combat, the railway artillery will act much like navy ships on the shoreline, providing supporting bombardments against enemy troops to reduce their offensive stats. The dev diary points out that the negative modifiers won’t stack, though, encouraging you to spread out your railways guns across your forces. 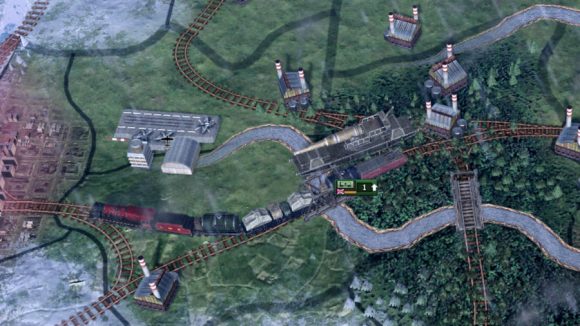 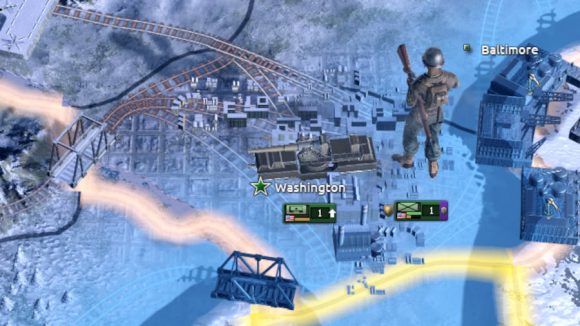 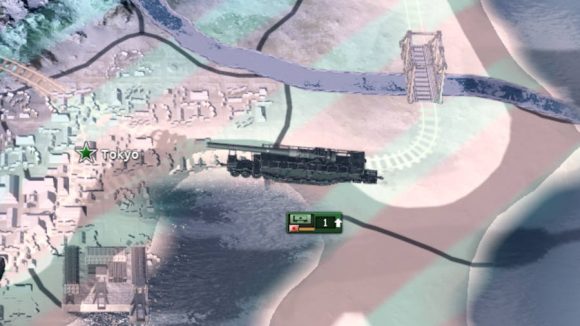 And they might not remain yours forever. Encircle a railway gun and damage the railroad it’s placed upon to claim the cannon for yourself.

Each of the major powers will have its own railway gun, that comes with its own models on the map. The Germans get the Schwerer Gustav, the French take the Canon de 305, the British boast the BL 9.2-inch, the USSR have the TM-3-12, the US claim the Mk. VI, and the Japanese the Type 90 240mm. 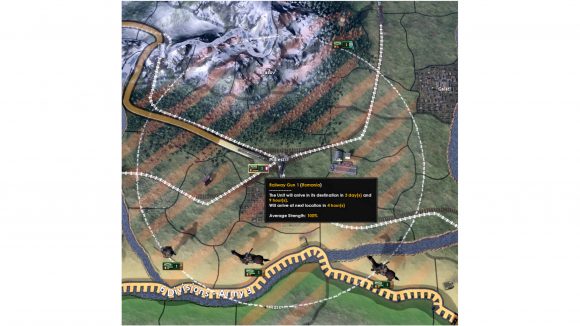 Elsewhere, we’ve seen some of the heaps of Soviet Union alt-history pathways that will be added in the next Hearts of Iron 4 DLC, some of which let you return the Tsar to power.

Check out our guide to the best WW2 games if you’re keen to plunge further into the grim conflict, or read our list of HOI4 console commands to give yourself a leg-up.