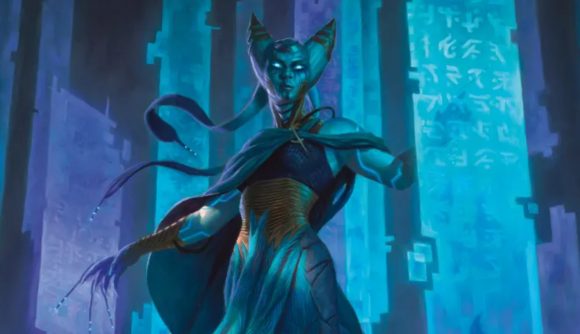 Magic: The Gathering’s Neon Dynasty Championship tournament commences today, with 229 of the top MTG players worldwide battling it out for their cut of a $450,000 prize pool and a chance to compete in the 2022 Magic World Championship in Autumn. The Neon Dynasty Championship is a virtual event, with a series of competitive matches taking place on MTG Arena. It starts at 11am CT / 5pm GMT on Friday and continues until Sunday, with games starting at the same time each day. Fans will be able to watch the action unfold on the official Magic Twitch channel.

Notably, Historic and Alchemy are the formats featured in this Kamigawa Neon Dynasty tournament. Both are MTG Arena exclusive formats, featuring cards and effects specifically designed for digital play.

Competitors in the Neon Dynasty Championship include all members of the Magic Pro League and Magic Rivals League Esports competitions, as well as those players who’ve qualified through events held on Magic Online and MTG Arena. They’re competing for a $450,000 prize pool which will be split between them. The first place prize is $20,000, while those at the bottom of the pack, between places 145 and 229, will each receive $750. There are also six spots in the 2022 Magic World Championship up for grabs.

It’s of note that the Neon Dynasty Championship is the largest competitive event for Alchemy to take place since the format was announced. Alchemy has been controversial among Magic fans ever since its release in December 2021. Lead MTG designer Mark Rosewater addressed fan’s Alchemy disappointment last year and the controversy recently prompted Wizards to promise a new non-rotating format for MTG Arena. 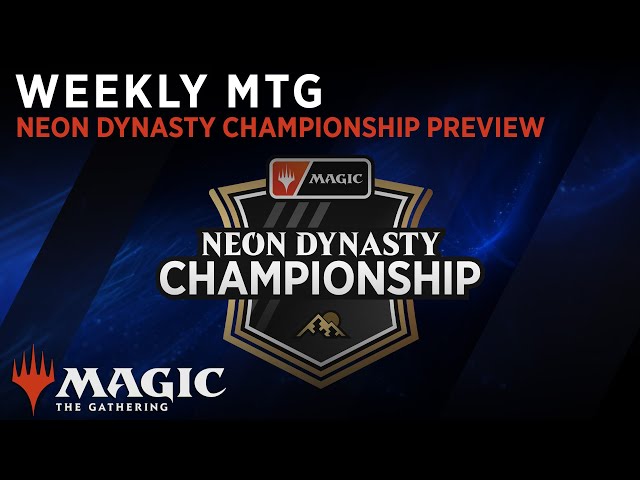 According to the official MTG Esports website, Magic.gg, Izzet Phoenix is the most popular competitive archetype for Historic, with 56 players bringing decks fitting this category to the Neon Dynasty Championship. The archetype relies on the power of the card Arclight Phoenix, placing as many copies as possible in the graveyard, then bringing them out all at once to try and end the game in short order.

In the lower-powered Alchemy format, meanwhile, the top decks are Mono White Aggro and Naya Runes. Both of these are upgraded variants of some of the best MTG Arena standard decks in the current meta. 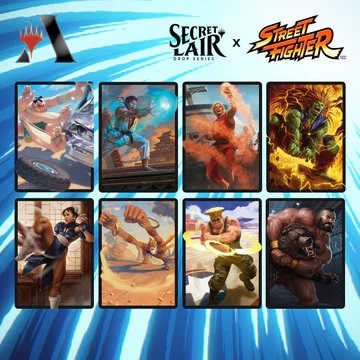 The full decklists for each player will be unveiled on Magic.gg once the tournament begins. You can watch it take place on the Magic Twitch channel between Friday March 11 and Sunday March 13, starting at 11am CT/5pm GMT each day.

A beginner to Magic: The Gathering, but fancy your chances in the big leagues? First you’ll need to know how to build an MTG deck. Or if you know you’ll never be among the top MTG players, don’t worry, there are other games in town. Here are the best card games of 2022.