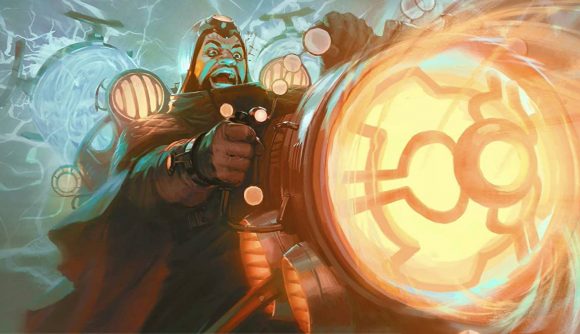 Magic: The Gathering head designer Mark Rosewater has responded to players’ concerns over Alchemy, the latest MTG Arena format that’s received much criticism since its reveal and release earlier this month.

Combining the rotation of Standard with new digital-only releases, while permanently rebalancing previously banned cards, Alchemy has raised the ire of some fans who think it moves too far away from tabletop Magic. After one fan expressed their aggravation with the format on Rosewater’s personal blog, explaining they felt its Arena-exclusive mechanics did not sit well with the wider MTG experience, Rosewater outlined the thinking behind the digital-only cards.

“The reason we’ve made digital cards is to try to offer a style of play that maximises what a digital Magic game has to offer,” Rosewater wrote. “We need to recognize that some players, like yourself, prefer a digital experience that feels closer to the tabletop experience. This is a fine note to keep in mind what kind of access we provide digital players that more closely aligns with the tabletop experience.”

He went on to highlight that some players, however, do enjoy more digital-oriented games of magic that use mechanics and styles of play that would not be possible on the tabletop. The questions of how far this can be pushed and to what extent Arena-exclusive cards be designed to cater to both camps of players remains up in the air.

“This means the larger question for us isn’t to do it or not to do it, but rather how best to design the digital cards to maximise the experience for players interested in playing with them,” he added at the end of the post.

Despite the pushback that Alchemy and previous digital-only card releases have received from some parts of the MTG community, it’s unlikely that they’ll go away anytime soon. Wizards of the Coast has frequently positioned MTG Arena as a vehicle for experimenting with aspects of the trading card game while appealing to new players. 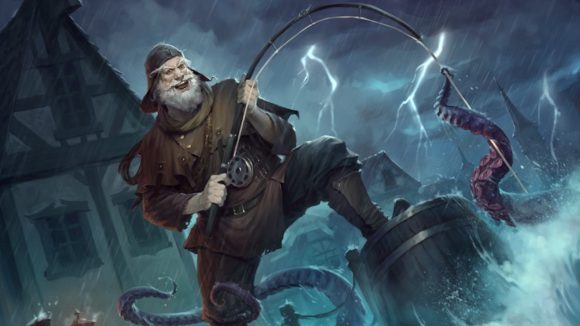 This isn’t the first time Rosewater has met community criticisms head on. Last month, he responded to fans’ criticism of Innistrad: Double Feature, lamenting the set’s handling and presentation.

Alchemy released on MTG Arena on December 9. Until December 17, you can join the Welcome to Alchemy event to earn three Alchemy: Innistrad packs for free.

If you’re over Alchemy, check out our MTG 2022 release schedule guide for details of all the upcoming sets. Or, see our pick of the best deck boxes with which to store your cards.