Card Kingdom Union (CKU) – a group of unionising employees at Seattle, Washington-based Magic: The Gathering card seller Card Kingdom (CK) – says it has now achieved the necessary “majority support on union cards” to request official voluntary recognition of the union from management. CK’s founder, owner, and CEO John Morris tells Wargamer the right to hold secret ballots for unionisation is “sacrosanct” – but has not yet recognised CKU officially.

In an open letter to CK management, shared via Twitter on Tuesday, Card Kingdom Union specifically calls on the trading card retailer’s bosses to “respect our right to collectively bargain, and pledge not to engage in any union busting activity”. The letter, addressed to CK founders and owners John and Damon Morris and President James Buckley, requests management respond by Monday, May 16 at 5pm.

In it, CKU also says that “too often today employers hire union busting law firms to intimidate workers exercising their right to organise” – which CKU later describes as a “fundamental human and civil right”. It’s not yet clear, however, whether CK will officially recognise the union, nor what legal options management is still considering taking over this issue.

Commenting on the CKU letter, John Morris tells Wargamer CK “respects employees’ rights under U.S. law to support a union”, but stresses that “U.S. law also expressly recognizes employee rights to refrain from union support, and Card Kingdom will respect the rights of those employees as well”.

We’re officially asking for voluntary recognition from @Card_Kingdom today! They have until Monday to respond, or we go to a vote. Thank you for your continued support, it means the world! Read our open letter below #MTG #MagicTheGathering #CKU #StreetsofNewCapenna pic.twitter.com/dX0iOlp48q

“U.S. law provides a process for a secret ballot election to determine whether a majority of employees desire to unionize,” Morris adds. “That is sacrosanct. Card Kingdom will respect employees’ rights to utilize that process.”

But, as yet, Morris does not either confirm or deny that CKU has already successfully organised a union, as it claims it has. Morris’ statement to us suggests CK is still deciding on an overall legal approach to CKU’s request for recognition.

“We are focused on the rights of all Card Kingdom employees and committed to approaching this request thoughtfully and with adherence to employee rights under US law,” Morris tells us.

“We have a diverse team and want to ensure that every employee has fair representation.” 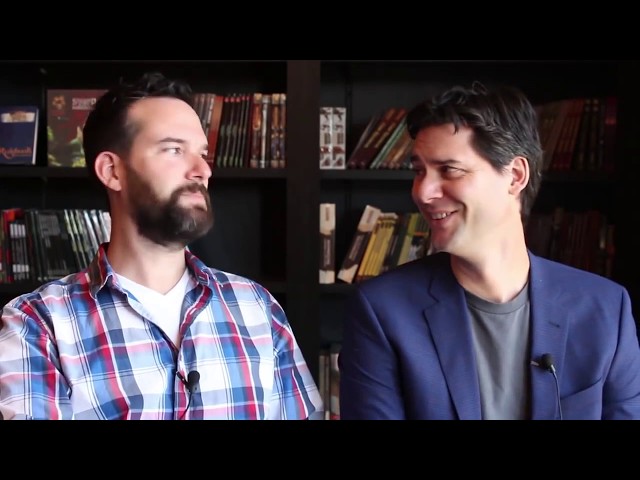 CKU first publicly announced its intention to form a trade union via an open letter on publishing platform Medium on April 21. The group alleged a “lack of empathy, lack of transparency and general mismanagement” on the part of Card Kingdom, claiming the company required “an overhaul and re-examination of its value system”.

Backing its demands for better wages, Card Kingdom Union told Wargamer on April 26: “After multiple attempts to give feedback in good faith through CK’s approved channels, it has become clear to us that the best way to create a fair and equitable workplace is by forming a union.”

“We love our jobs,” the group added. “We love the work that we do, and we excel at it across the board. We demand to collectively bargain for better treatment in our workplace.” 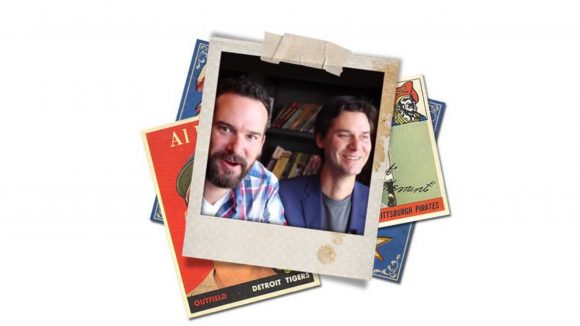 The same day, CK’s John Morris (pictured above left) told us: “We have always tried to hear the voices and concerns of our employees, and we are eager to continue listening,” adding that “efforts to unionise and any company responses to such efforts are complex and bound by federal laws and regulations.

“These conversations take time and require complete information and understanding,” Morris said. “We will continue working with our legal counsel to understand this complexity and to arrive at an intentional, thoughtful, and employee-centred way forward.”

We’ll keep you informed on all important developments in this ongoing story, following organisation and unionisation efforts at Card Kingdom.

In the meantime, why not check out MTG head designer Mark Rosewater’s explanation for Magic getting more complicated? Alternatively, read our guides to MTG proxies, Lifelink, or the very best MTG commanders.