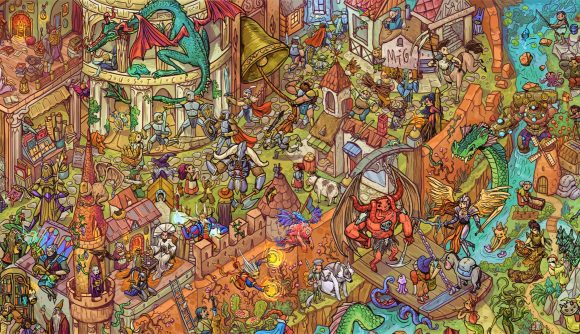 Have you been scratching your head during Magic: The Gathering matches, or forgetting what cards do more than usual? Do your eyes start swimming when you try to take in a particularly verbose batch of rules text? It’s not just you. According to the game’s head designer, Mark Rosewater, MTG is getting more complex.

In 2019, a bunch of computer scientists put their heads together, and figured out that Magic: The Gathering was officially the most complicated game, ever. But according to Rosewater, it’s become even more so since then. “We’ve upped the average complexity a bit in the last few years,” he wrote on May 9, in a Q&A column on the Streets of New Capenna set.

According to Rosewater, Wizards of the Coast has upped Magic’s complexity, partly because of an influx of new players “in formats with larger card pools” such as Commander “which are more complex by nature”. Another cause is that more players are accessing the game digitally, through MTG Arena, “where there’s more hand holding concerning rules complexity”. As a result, he wrote, “we’ve realised that our average players are able to handle a bit more complexity, and we’ve adjusted our new sets accordingly.”

However, in his article, Rosewater pushed back a little against a fan’s suggestion that Streets of New Capenna had “some really wordy entries, confusing even entrenched players”. According to the head designer, though the number of words on cards is increasing, it doesn’t necessarily mean the game is becoming dramatically more complicated. 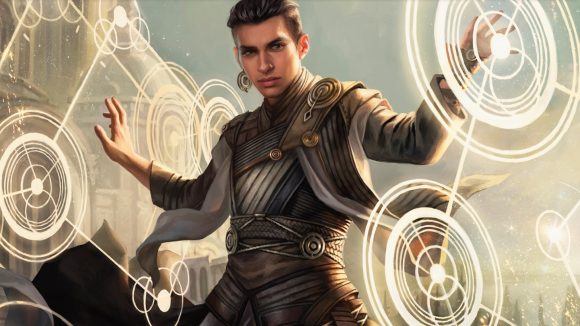 Rosewater gave the example of the Blitz mechanic, from New Capenna, which for an alternate cost, gives a creature haste, lets you draw a card when it dies, and requires you to sacrifice it at the end of turn. This is four lines of text, but Rosewater reasoned that once a player understands it, they can skip over it every time. The number of new words you need to learn to understand the cards is therefore “comparable to past sets”.

It seems that extra wordiness is becoming hard to avoid with each new Magic: The Gathering set. Rosewater claimed that, as a byproduct of the game being nearly 30 years old, “less wordy new design space has become scarcer.”

If you want a better understanding of Magic: The Gathering’s intricacies, you won’t get far without a good working knowledge of The Stack. And, if you’re still taking the first step on your Magic journey, here’s how to play MTG.