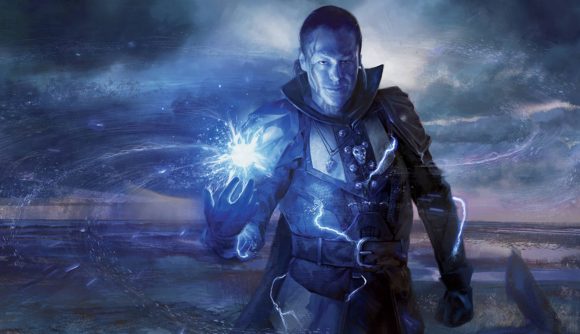 We’ve already had our first preview of Innistrad: Midnight Hunt’s cards, and now we’re getting our first glimpse of its mechanics. Continuing what has become a staple reveal of each new set release, Magic: The Gathering lead designer Mark Rosewater has released a batch of cryptic Midnight Hunt teasers on his personal blog, exploring some of the mechanics, rules, and creature types we can expect to see in the new set.

The list is fairly enigmatic, hinting at the set’s content rather than outlining its specifics, but does a good job of providing a general sense of its features. We’re able to glean some information about the playstyles on offer, as well as make a few educated guesses about its cards.

The topline is that a popular Innistrad card will be reprinted, two original Innistrad mechanics will return alongside Flashback, and the hilariously named new creature type Fungus Horror is making an appearance.

The teasers are broken into three groups: set teasers, rules hints, and a handful of new creature types to be introduced. 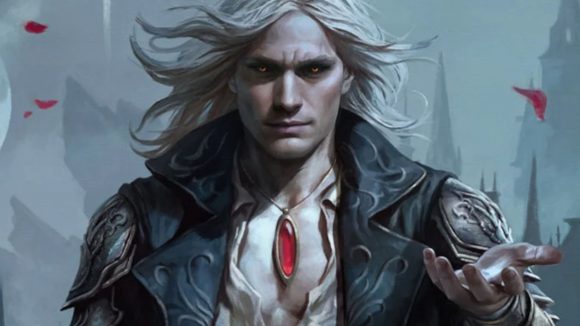 The first teaser of the list is fairly expected, but opens the door to some guesswork. Wizards has already said that Flashback will be making a return in Midnight Hunt, so what will the other two be? Transform would be an obvious pick, given the set’s emphasis on shape-shifting werewolves, and Morbid could be the second, given its debut in the original Innistrad set.

As for which popular Innistrad card will be reprinted, there’s plenty of possibilities. Delver of Secrets, Snapcaster Mage, and Geist of Saint Traft were popular picks of the original set, but a lesser-known fan-favourite might also take the prize. 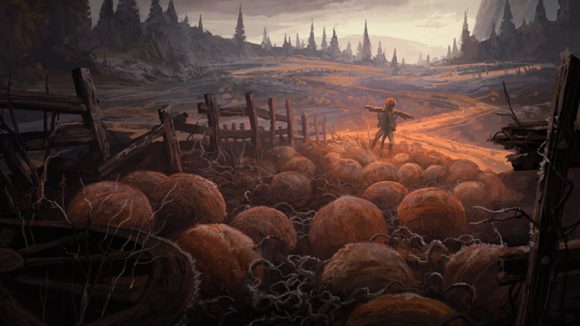 There’s not a whole lot to glean from these. The “Each instant and sorcery card in your graveyard” card sounds like it’ll play nicely with the Flashback mechanic (which lets you cast instants and sorceries from your graveyard), while a couple of entries in that list look to create some nice interplay between creature tokens. And Zombies might be making frequent appearances if they can be created as easily as one entry in that list suggests. 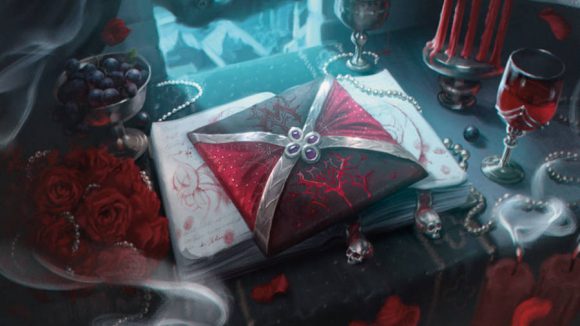 Added more for flavour than substantive spoiling, there’s not much to take from this list of creature types. The presence of a Vampire Noble as a Legendary Creature is expected for an Innistrad set, and the Human Soldier Werewolf looks to make good on the set’s werewolf-heavy theme. The Fungus Horror might be the most interesting type on the list; it’s certainly the strangest.

You won’t be waiting long for the fully-fledged Midnight Hunt previews, with the next round of card spoilers starting September 2.

In the meantime, why not read our guide to the MTG Commander format, or our pick of the best MTG Arena decks to get prepared?