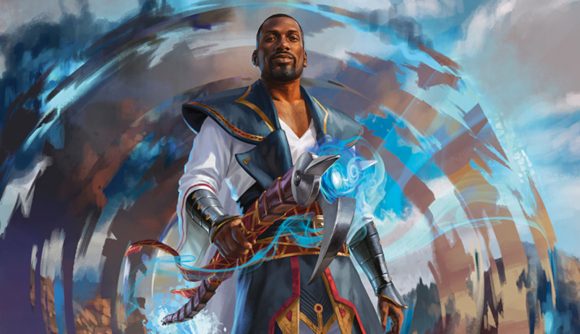 This year’s MTG Showcase stream might have contained a bumper stock of Magic: The Gathering previews, given us our first glimpse of MTG’s Warhammer 40k crossover art, and revealed next year’s primary set release, but keen-eyed viewers quickly noticed something missing: no new Core Set. Following 2021’s trend, next year won’t see the release of a base set of cards, and MTG head designer, Mark Rosewater, has given us an inkling why.

Asked on his personal blog yesterday if other products would replace Core Set 2023, Rosewater said other alternative solutions are being looked at to offset the usual release. “Jump Start has proven to be [a] great jumping on product,” he said, “and we’re working on other things to offset having no core set”.

What these “other things” could be remains a mystery, but Rosewater’s emphasis on Jumpstart shouldn’t be so surprising. The quickfire set format that debuted last year has quickly become a fan-favourite. Letting players combine two thematic booster packs into a whole deck on the fly, it’s well-suited to new players keen to quickly construct a deck, as well as those familiar with the trading card game who are after some smooth deckbuilding.

However, while this year’s D&D crossover set Adventures in the Forgotten Realms was intended as a replacement for Core Set 2022, Rosewater here seems to be suggesting that next year’s release won’t be replaced by a single product, but a multitude of releases. 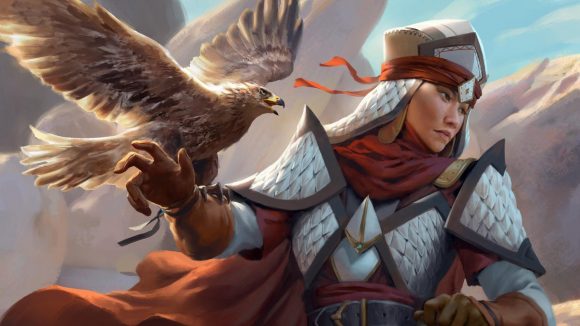 That could mean some more exciting announcements are on the way, so keep your eyes peeled for more drops.

In the meantime, why not check out our guide building an MTG Commander deck? Or, have a read of our pick of the best MTG Arena decks, if digital summoning is more your style.