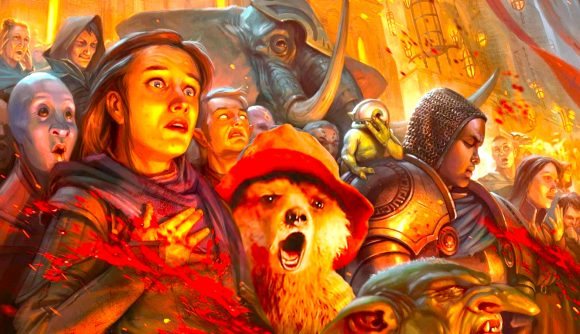 Thanks to the Secret Lair sets, we’ve seen plenty of pop culture icons make their way into the world of Magic: The Gathering. There’s been The Walking Dead cards, Stranger Things cards, Street Fighter cards – even Godzilla has gotten in on that sweet TCG action. However, artist and Twitter user Geoffrey Palmer (@livingcardsmtg) clearly thinks that one icon is missing from MTG – Paddington Bear.

Since March 16, Palmer has been using Photoshop on various MTG cards to insert that famous Ursus in an overcoat. Palmer has shared a different Paddington: The Gathering post almost every day since then, and there seem to be no signs of him stopping. Palmer has amassed such a dedicated following of Paddington fans on Twitter – to the point where he can’t post anything else without receiving “Where’s the bear?” in reply.

We’ve included a full gallery of Palmer’s marmalade-themed magnum opus below, but you’ll need to check Palmer’s Twitter to see just how long the Paddington train will last.

It seems that, before reaching London with his little suitcase, Paddington had quite the adventure across different MTG sets. So far, the MTG cards adapted include Captive Audience, Vision of Dominance, Chord of Calling, Colossal Dreadmaw – and the iconic art from Surgical Extraction. 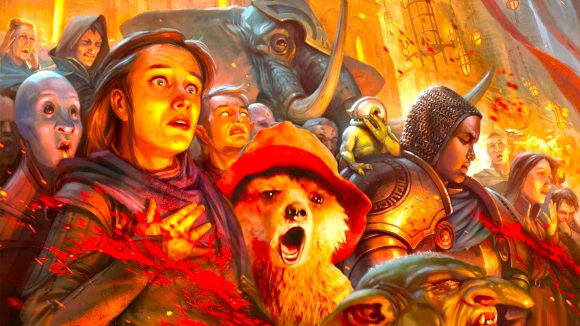 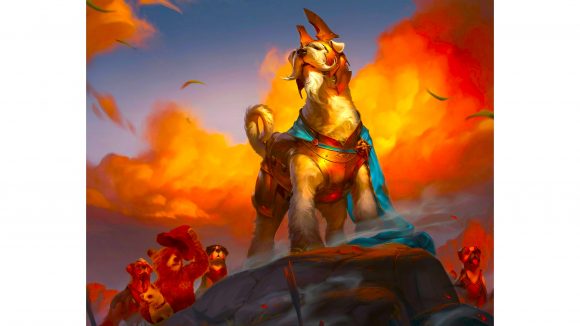 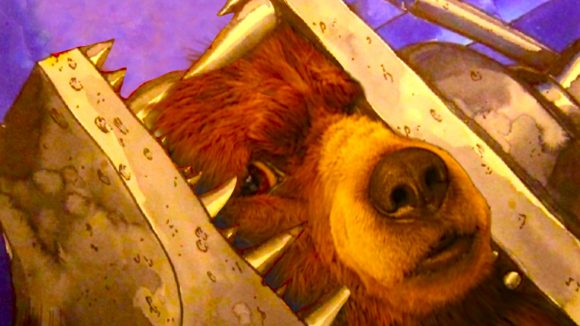 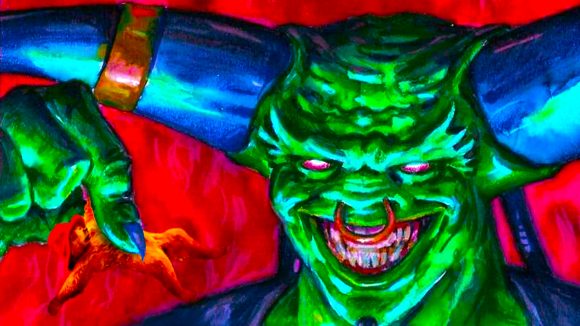 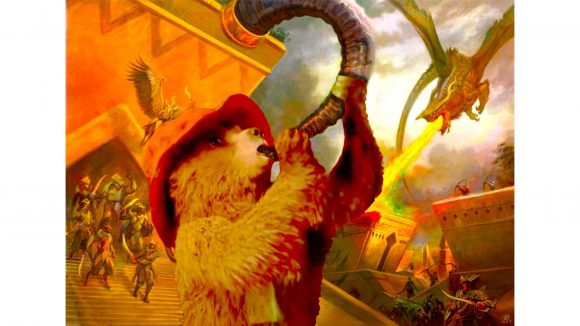 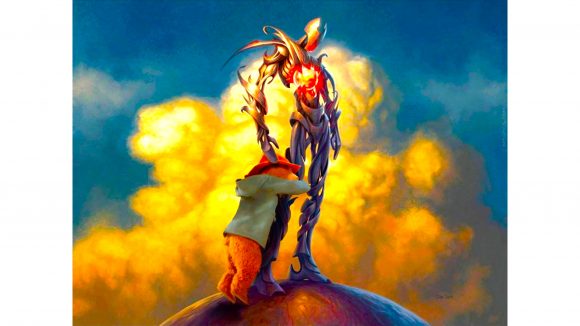 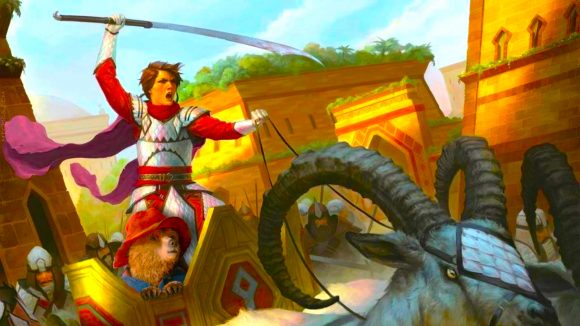 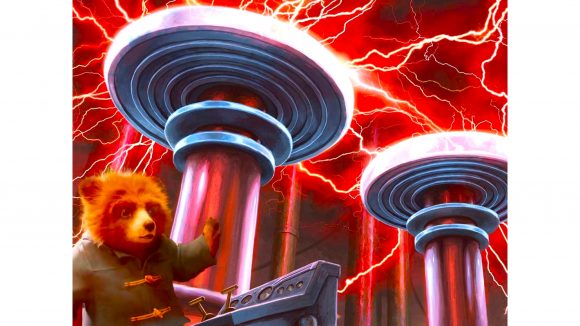 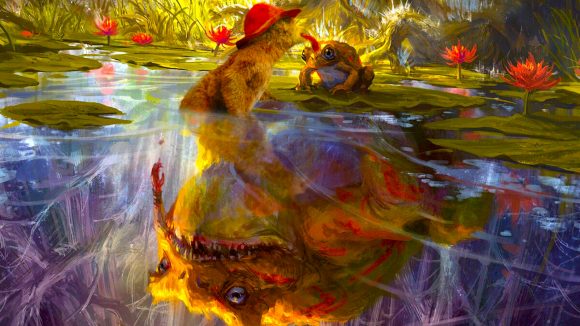 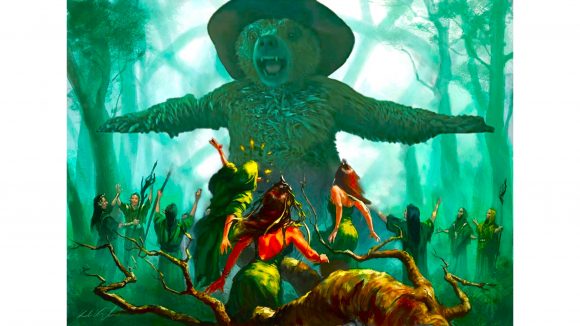 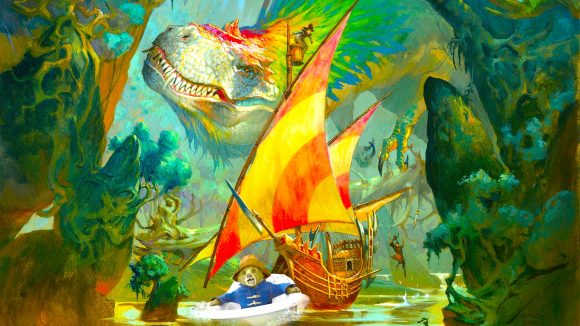 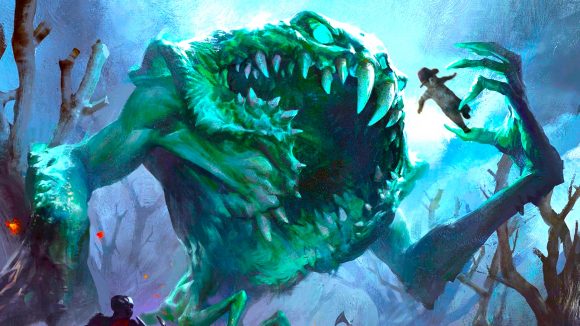 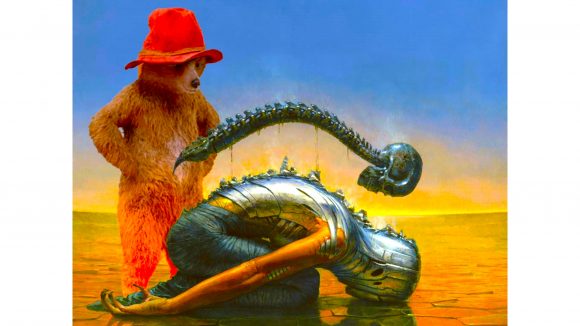 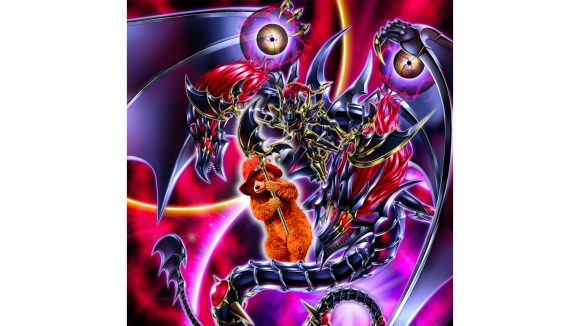 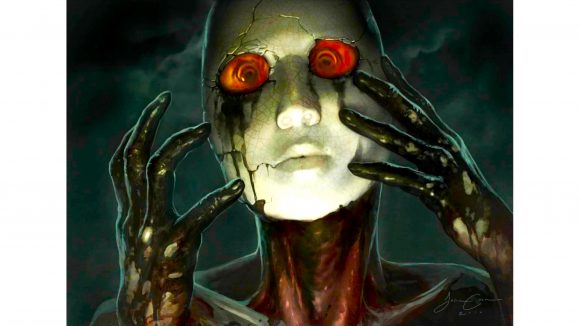 Palmer’s (and Paddington’s) fanbase also seem greatly concerned by Palmer’s daily caption, “I Photoshop Paddington Bear into a Magic card until I don’t”. More specifically, the “until I don’t” part seems to have them concerned that the Paddington mine may one day run dry. Palmer once again took to Twitter to reassure the world.

“Everyone calm down about the ‘until I don’t’, okay”, he says. “When this has run its course, I shall simply find something new and silly to share with you lovely people.” Palmer goes on to suggest (or threaten, maybe?) that he’ll start Photoshopping the shark from Jaws onto alternative 90s album covers.

Everyone calm down about “until I don’t” okay. When this has run its course, I shall simply find something new and silly to share with you lovely people. God help us, I might start Photoshoping Bruce the shark from Jaws onto 90s alternative album covers.

If you’re after some actual Secret Lairs, check out our MTG Secret Lair guide.  You may also like our guide to the best MTG planeswalkers (though Paddington is, sadly, not among them).