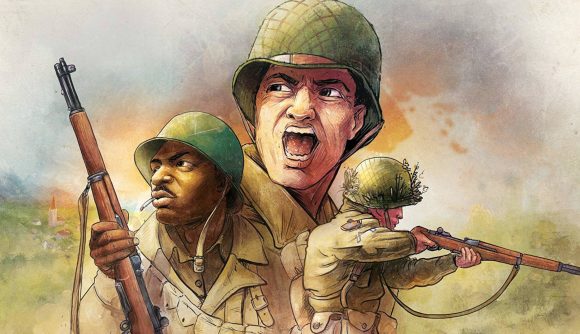 The next game in WW2 deck-building series Undaunted is planned for release next year, according to series creators David Thompson and Trevor Benjamin. The pair have already completed design work on the unannounced title that has been teased to be set in the Pacific Theatre or Eastern Front, and will introduce new elements to the series that far exceed the scale of its previous games.

Speaking to Wargamer, Thompson and Benjamin describe the upcoming sequel – which will be the fourth instalment in the Undaunted series – as a massive addition that hugely expands the scope of the games. Benjamin says they wanted to pull Undaunted in a different direction to add a “whole new dimension” to the game, while keeping its core experience familiar to 2019’s original Undaunted: Normandy and 2020’s follow-up Undaunted: North Africa.

“It is the project that almost killed us,” says Thompson about the upcoming game. “It was of the most insane, brain-melting, expansive scope. It’s huge.”

“But also from a design complexity perspective, it pushed us in new ways that we had never been pushed before,” he adds. “People have always asked us what’s coming with Undaunted, and Trevor and I have zero interest in re-theming it with very little change – that’s not interesting at all to us. So it has to be meaningfully different, and this is definitely meaningfully different.” 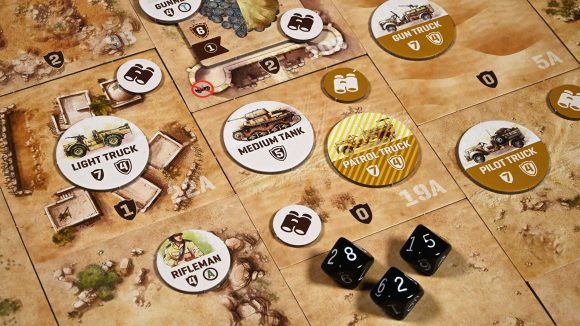 Thompson says the pair have completed work on the game’s design, which has been handed over to publisher Osprey Games. They say fans can expect the sequel to release next year, following the series’ yearly release schedule.

“If you’re an astute person and you pay attention to when every Undaunted game has been released – there’s been a release between Gen Con and Spiel [Essen] – you know there’s a year gap between every one,” Thompson says.

Benjamin adds: “We’ve handed off the design, so now we’ve been seeing the art come in and other elements of the game coming in, which don’t exist other Undaunted games. It’s been a really good experience, so we’re excited about it.” 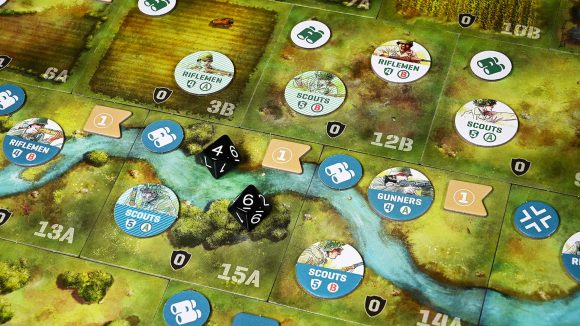 Benjamin says that even more Undaunted releases are on the way, with the pair currently designing the next game in the series due to release after the forthcoming unannounced title (which would be in 2023, if the series’ yearly schedule remains), and are even thinking about the next release after that.

The unannounced title will be the fourth game in the Undaunted series,  following Undaunted: Reinforcements that’s due to release next month. A modular expansion for both Normandy and North Africa, Reinforcements will introduce new units, scenarios, a four-player mode, and a solo variant designed by David Digby and David Turczi.

We called Undaunted: Normandy one of the best board games around, and praised its unique take on the deck-building genre in our review. We also loved North Africa for its tank tactics.