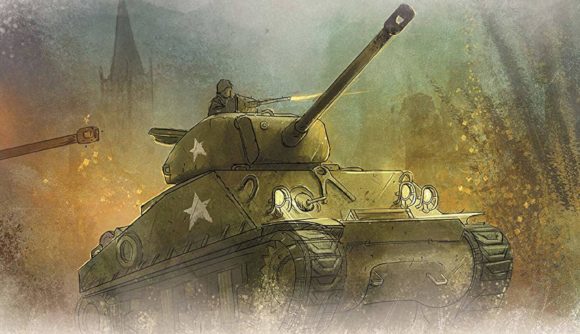 Acclaimed deck-building wargame series Undaunted will be getting a new sequel following the release of its upcoming Reinforcements expansion later this summer. Speaking during a livestream on Saturday, series creators David Thompson and Trevor Benjamin revealed that design work on the “super big” game is already underway, and hinted at its new theme and setting.

During an interview livestream at digital games expo AwSHUX, the pair of designers confirmed they are working on more content for the series. After joking that Undaunted had reached its end, Thompson said: “that’s not true, and I can tell you that for a fact, because that’s all that Trevor and I have worked on for the last year and a half.”

“We can’t say what’s next, what we can say is it’s super, super big. It’s taken us a ton of time to work on,” he added, with Benjamin agreeing the new instalment will be “a beast”.

Although details of the size and scope of the next game weren’t discussed, Thompson did hint at the theatre of World War 2 the new instalment might cover. 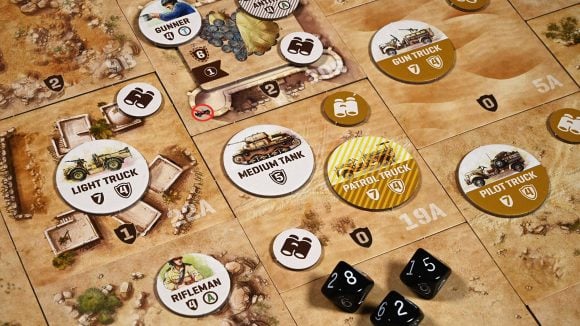 “We can’t talk about the theme, but I can tell you the most commonly requested things for Undaunted, by far, are [the] Pacific Theatre and the Eastern Front, or Stalingrad”

Benjamin also suggested the pair have begun designing another game to follow the as-yet-announced Undaunted sequel. He only went as far to suggest its existence, providing no details of what type of game the pair might work on next.

“We’re also thinking even further down the line. The core design work for the next game is pretty much done,” Benjamin said.

“So we are now thinking about Reinforcements plus, plus, plus,” he added. 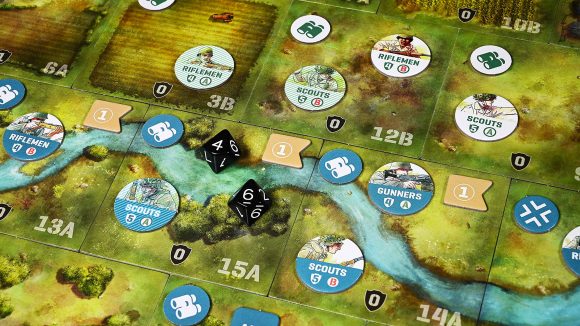 Reinforcements will be the third Undaunted release, and the first expansion in the series. Slated to launch in August, it’s billed as a modular expansion for Undaunted: Normandy and its sequel Undaunted: North Africa, adding a solo mode and four-player battles to the previously two-player-only games. Thompson said the new gamemodes were intended to present a new challenge to existing players of the Undaunted series.

The expansion also introduces new units, rules, and scenarios to the game, including ‘specialist’ units that allow you to replay the scenarios of Undaunted: Normandy with a new batch of soldiers under your command.

Released in 2019, Undaunted: Normandy met much acclaim for its unique blend of deck-building and wargame tactics. The board game pits two players against each other in a series of historically-inspired World War 2 missions, challenging you to capture objectives, advance into new territory, fend off the enemy, and navigate the fog of war. Its 2020 sequel, Undaunted: North Africa, replicates the original’s core gameplay in the deserts of the North African theatre, and introduces new mechanics and units, including vehicles. 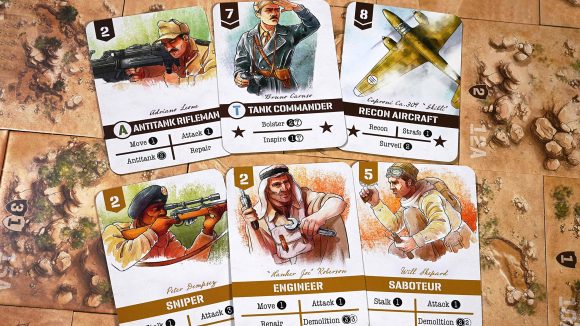 We loved Undaunted: Normandy, and praised its “exceptional take on the deck building genre” in our review. We also rated Undaunted: North Africa, reviewing it as a “scrappy, knife-fight-in-the-dark kind of tactical game”.

If you’re chasing more tabletop tactics, but have exhausted Undaunted’s offerings, read our guide to the best war board games, to see what else takes your fancy.