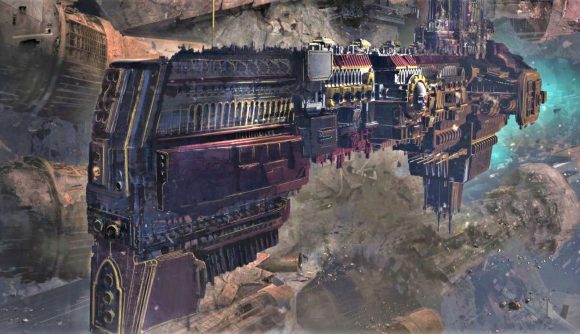 The aim, says Cubicle 7, is to take players away from the “relative safety” of the planets in Wrath & Glory’s setting, the Gilead system – and bring them “out into the depths of the void to face unimaginable danger”. Lovely.

Along with detailed profiles of four Space Hulks in the region, we also get “rules and tables to generate your own space hulk, including areas, occupants, events, and salvage”. Besides the scary shipwrecks, Redacted Records is packing various new rules and content to include in games – including six pages of character Talents, 13 pages of new Frameworks (narrative backgrounds for your team), and lore chapters on Gilead’s Chaos cults and servitor variants. 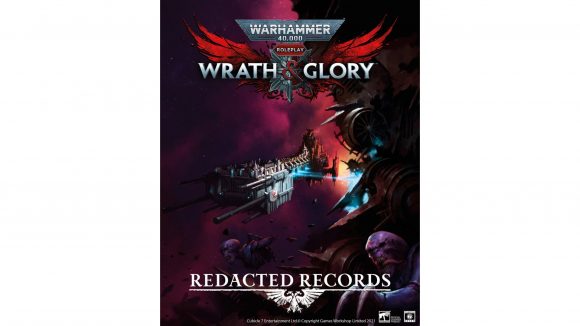 Redacted Records Volume 1 (we’ve heard nothing yet about further volumes, though naturally their existence is implied) is the second ‘expansion’ type book released for Wrath & Glory since the game released its full Core Rulebook in 2020.

It follows the Forsaken System Player’s Guide, a sizeable expansion to the game’s character options and lore backdrop, which dropped in PDF form in January 2021, and, according to the publisher’s site, shipped out physical copies in Q2 2021. 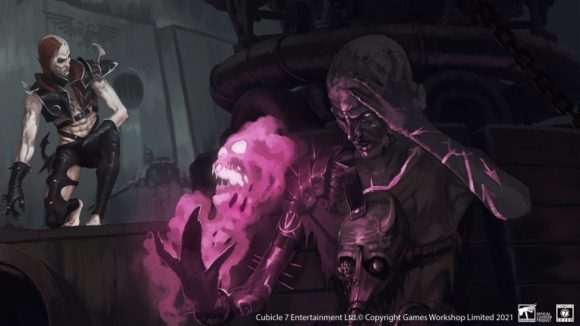 And in the meantime, Wrath & Glory has received several published adventures – first in the Litanies of the Lost series, and, more recently, in the linked adventures The Bloody Gates and On the Wings of Valkyries.

After more news from Warhammer 40k-land? The Kill Team: Octarius box, heralding the game’s new edition, is up for pre-order now, and releasing in a couple of weeks.