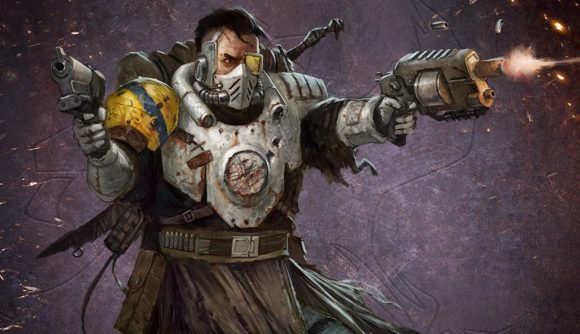 Games Workshop is looking to hire an expert (and presumably picky as all hell) Rules Editor “who can spot an incorrect stat or misleading comma in a rule at 50 paces”, to troubleshoot rules issues in a variety of its Warhammer miniatures games, according to a job ad on GW’s official site.

GW says it wants an “excellent communicator with a high standard of English and an in-depth knowledge of the [SDS] games range” for the job – which is a full time position, based at the firm’s HQ in Nottingham, UK. The ad also confirms that applicants will be tested on “both editing skills and rules knowledge” – so experience of editing, and/or simply having worked in the “wargames publishing industry” is considered “desirable”.

Applications via the official job ad close on Sunday, November 21. 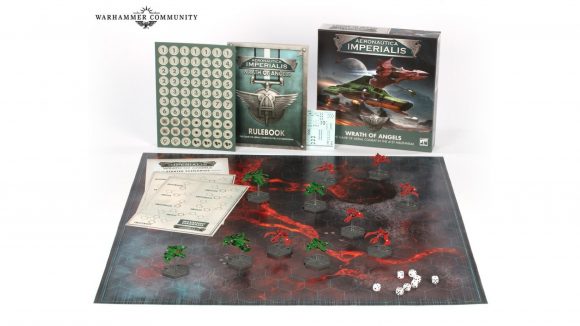 Games Workshop’s Specialist Design Studio has tended to work somewhat in the background, behind the more prominent ‘headline’ games, Warhammer 40k and Warhammer Age of Sigmar.

Some of its titles have seen more limelight of late, however, with the new Aeronautica Imperialis Wrath of Angels starter set, and, most recently, the announcement of Dungeon Bowl, a new, standalone boxed game reboot of a Blood Bowl spin-off board game from 1989.

Looking for ways to join the Warhammer maker’s ranks? GW is seeking applicants for two unpaid traineeships right now, in its miniatures design and ‘Eavy Metal painting teams. Alternatively, you could try our latest Warhammer 40k faction guide – on the sadistic Drukhari army.