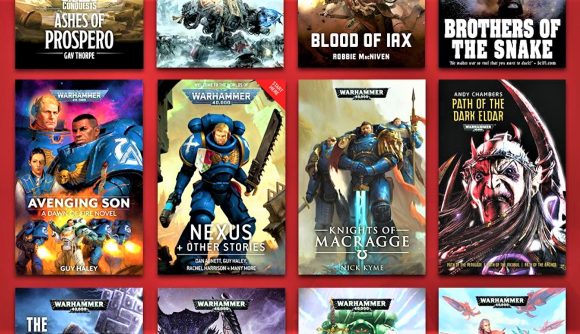 Much like the videogame adaptations of Games Workshop’s grimdark sci-fi universe, Warhammer 40K books are – somewhat famously – a bit of a mixed bag. But, while you do meet the occasional damp squib on your trips through the Black Library, many are rip-roaring tales, chock full of essential, game-enriching lore.

Good news, then, that GW is once again offering a large stack of their novels, in eBook form, at a hefty discount via Humble Bundle – and this latest combo has a few particularly noteworthy titles packed in that make it worth a look, even for long-time Black Library collectors.

Even at the lowest tier (for $1 / 72p) you get six books focused on the Imperial Guard, including Cadian Blood (the debut entry from now prolific 40K novelist Aaron Dembski-Bowden) and the fantastic air-war pilot thriller Double Eagle, by Black Library regular Dan Abnett. Another tier up, at $10 / £7.27, you get eight novels covering the various Chaos Space Marine legions, including the well-received recent heretic romps Fabius Bile: Clonelord, and The Lords of Silence.

Finally, at the top tier, for $18 / £13.08, you can add onto that another 12 titles, covering a mix of stories focused on the Imperium, and various Xenos factions. Aside from the inclusion of several ‘required reading’ texts for specific armies’ lore – such as Andy Chambers’ Path of the Dark Eldar, for the Drukhari; and volume one of The Beast Arises, following the Orks – a particular draw here is Guy Haley’s Avenging Son. 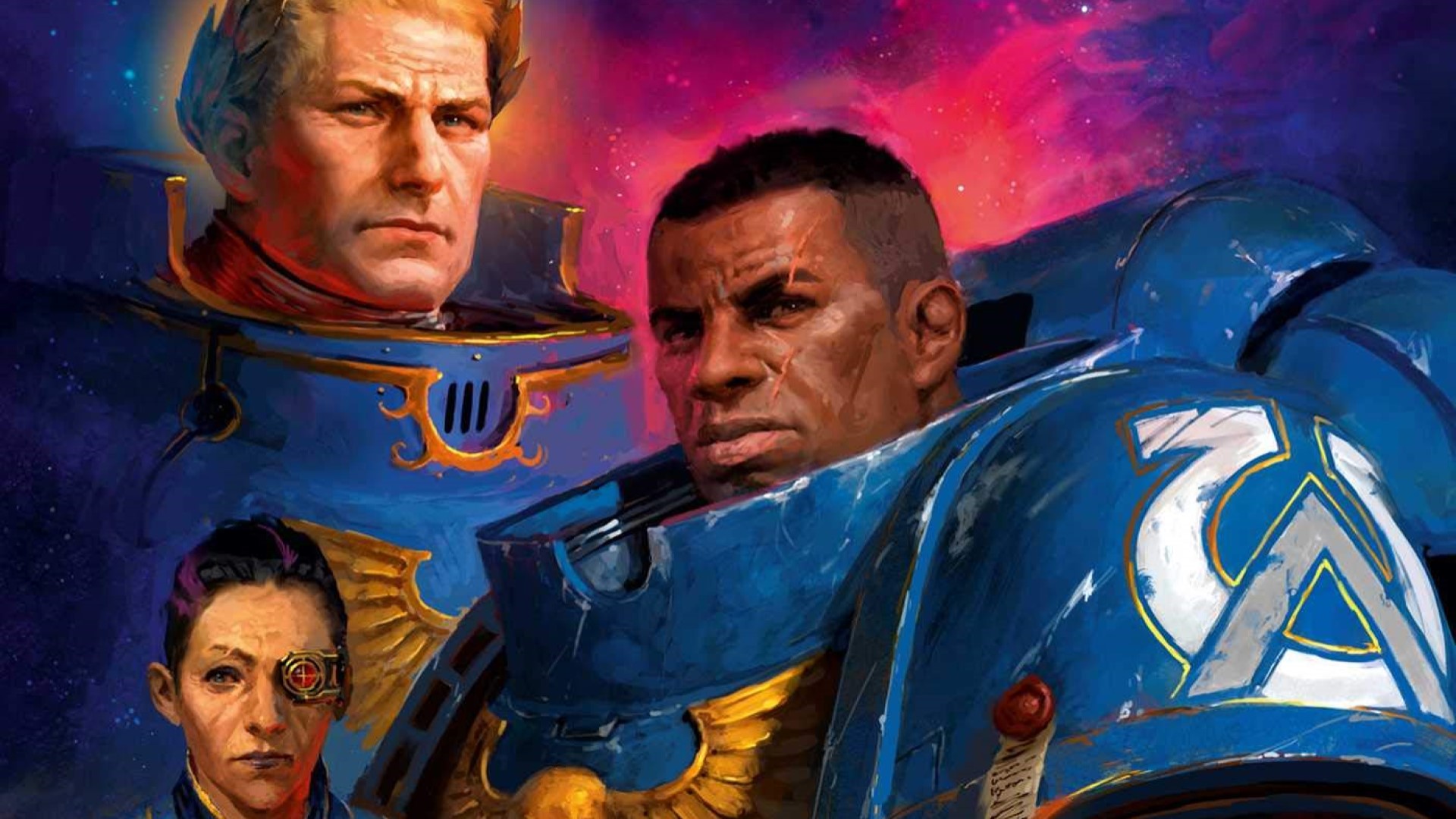 As the first entry in the new Dawn of Fire series, tracking Primarch Roboute Guilliman’s Indomitus Crusade – the current ‘main storyline’ of Warhammer 40K – Avenging Son is not only an important read to keep up to date with the lore, but actually a very engaging one, which shows us the Primarch, and his machinations, in a more three-dimensional and engaging light. You can read a free PDF preview here.

Besides that, it also retcons some significant aspects of the Indomitus Crusade, as they were originally hashed out, so it really is essential if you want to follow 40K’s ongoing storyline through Ninth Edition.

What else is new in Warhammer 40K? Well, the new AdMech Codex is coming out soon, the spectacular new Be’Lakor model is up for pre-order, plus there’s a hot new trailer for the Angels of Death animated series.

And over in fantasy-town, we’ve reviewed the (apparently limited) release of Warhammer Quest: Cursed City – check it out.