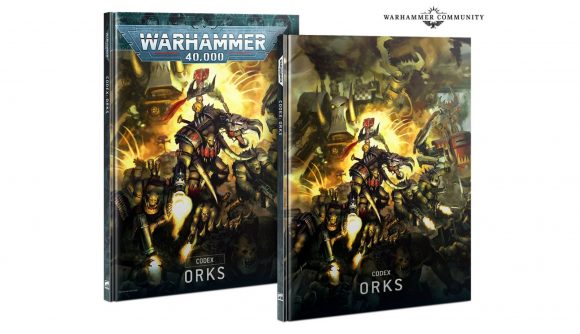 It’s been a long time coming, but Warhammer 40k’s 9th Edition Orks codex is finally available to pre-order from Saturday, September 4 – along with an Orks Combat Patrol box, and a selection of other green-skinned delights, Games Workshop revealed in Sunday’s Warhammer Community pre-orders roundup.

Previously only available as part of the limited edition Beast Snaggas army box, the 9th Edition Orks codex adds a new, Orks-only ‘Dakka’ weapon type, and, among other changes, its 61 updated unit datasheets upgrade your basic Ork’s Toughness stat from four to five – a meaningful boost to their in-game survivability. Alongside that, you naturally get updated Relics, Stratagems, Warlord Traits, Psychic Abilities, rules for the Crusade campaign mode, and subclass rules for seven Ork clans (the same ones as before, with the laudable addition of the classic Freebooterz – Ork Space Pirates, ahoy).

The book (which also comes in an full-artwork-cover limited collectors’ edition, if that’s what floats your Rokk) will ship out and hit shelves on Saturday, September 11. The standard edition will cost you $50 / £30. If you’re keen and green enough, you can also scoop up the new Orks datacards ($25 / £15) and dice ($33 / £20).

Alongside the book, though, comes a medium-sized selection of other Orkish curiosities to pre-order, including an Orks Combat Patrol starter box, staffed almost entirely by as yet unreleased plastic Ork sculpts (and a Deff Dread, but we won’t talk about ‘im). 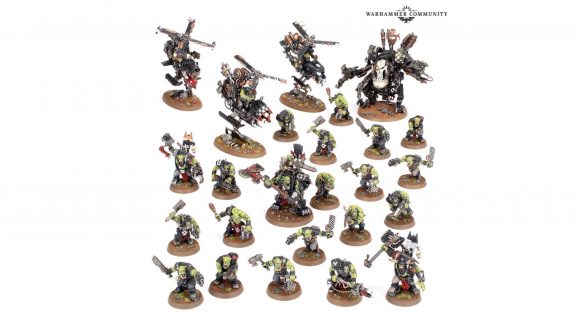 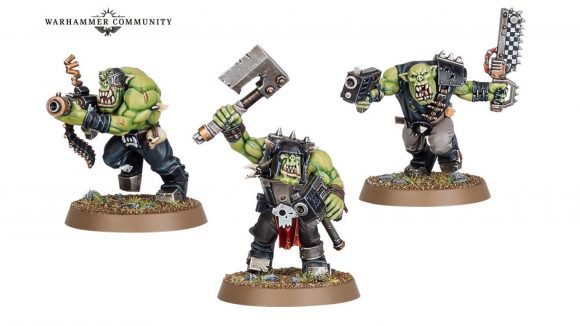 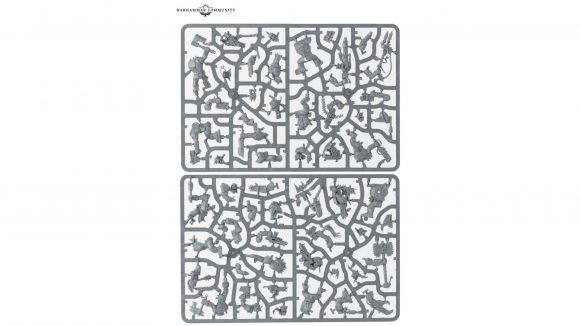 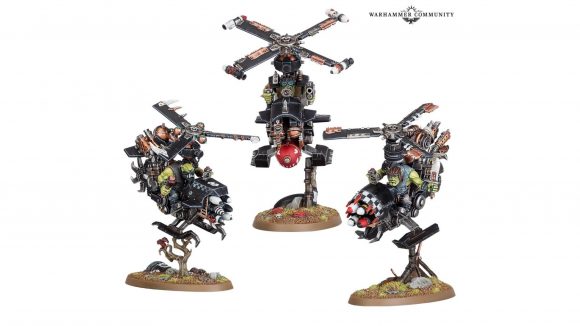 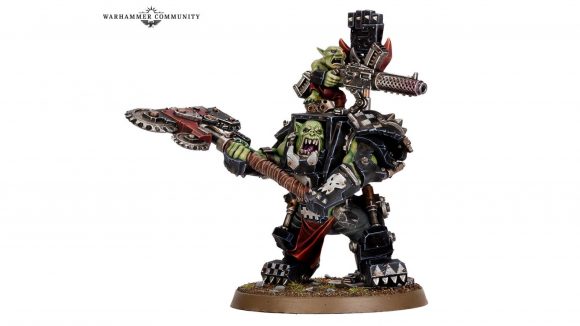 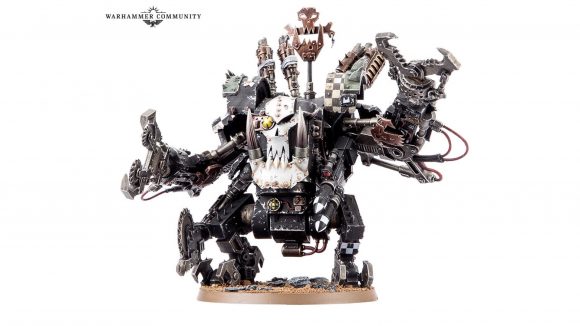 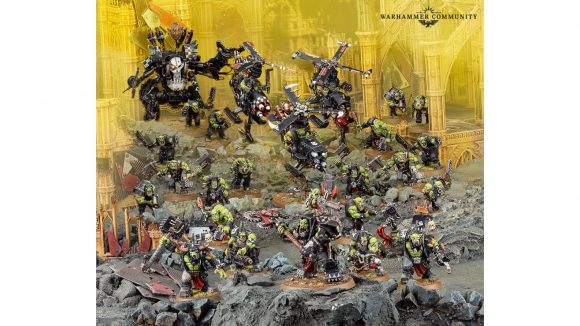 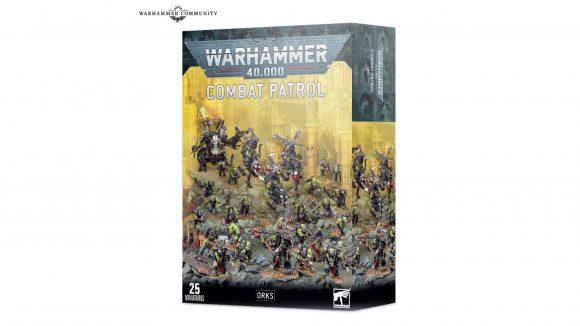 For a full breakdown of that, keep an eye out for an imminent update in our Warhammer 40k Combat Patrols guide. 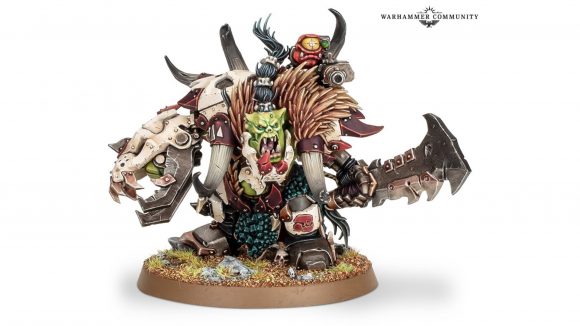 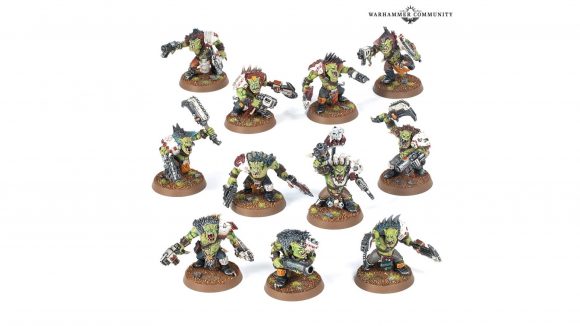 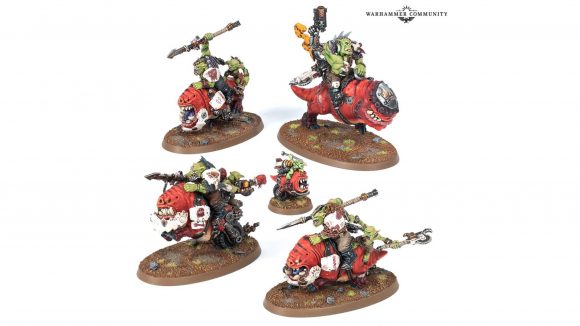 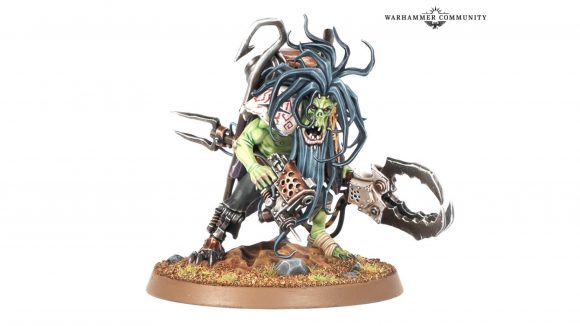 Meanwhile, the units from the Beast Snaggas army box also become available separately this Sunday, with these fellas all arriving as standalone kits: 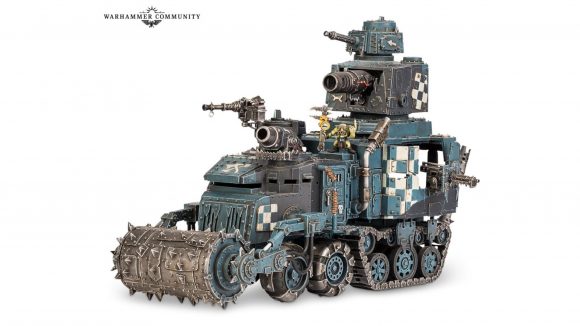 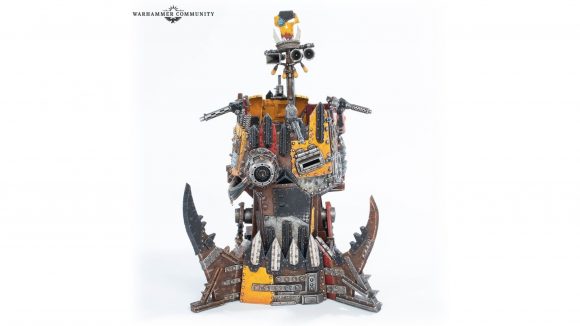 And, if you’re the type of Ork player that wants to freak out your opponent by making your first unit deployment a gigantic, multi-gunned scrap tower shaped like a skull, you’ll no doubt be thrilled to learn from Sunday’s article that the Big’Ed Bossbunka also hits pre-order on Saturday. So, you know – get your metal paints and drybrushes ready… 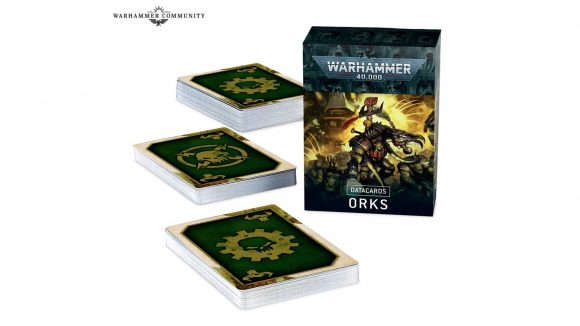 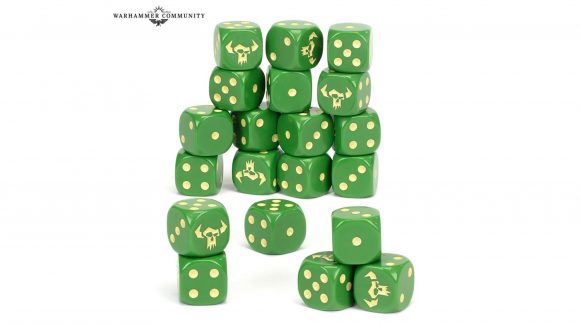 Somehow missed last week’s big news that Warhammer+, the new Warhammer streaming service and VIP scheme, launched? Not to worry, you can get all the details on the Warhammer+ subscription and benefits in our guide.

Still curious about the brand new edition of Kill Team? Check out our Kill Team: Octarius review, or our full guide to Kill Team Second Edition, to give you a steer on whether this skirmishing sortie is for you.