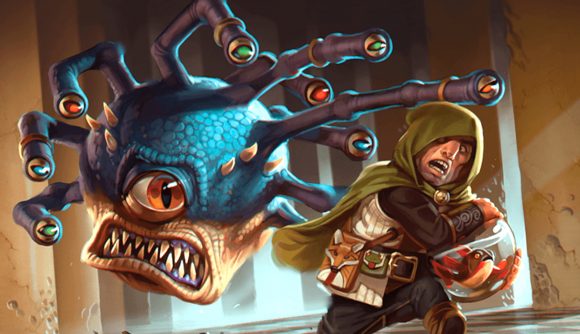 D&D Beyond, the official digital companion toolset for Dungeons and Dragons, will no longer support Unearthed Arcana playtest content. Announced by a D&D Beyond staff member on the platform’s official forum yesterday, future Unearthed Arcana material will not be added to the site, and existing content will be ‘archived’ on August 12, preventing players from adding it to their character sheets.

Speaking in the forum post, community manager MellieDM said the decision was made in order to free up resources for other development projects. The D&D Beyond team had faced difficulties presenting the playtest material in a way that it was intended to be shown, and found it diverted resources away from other projects. They said the team’s resources would be best spent developing new features for published books and the platform as a whole.

Anyone currently using Unearthed Arcana material for a D&D beyond character will be able to continue to do so. However, from August 12, the material will no longer be available to add to characters that aren’t already using the content, and you won’t be able to add the material back to your character should you remove it.

In the forum post announcing the news, user MellieDM suggested players use D&D Beyond’s homebrew creation tools to recreate Unearthed Arcana content on the platform, if they wanted to use playtest material digitally. 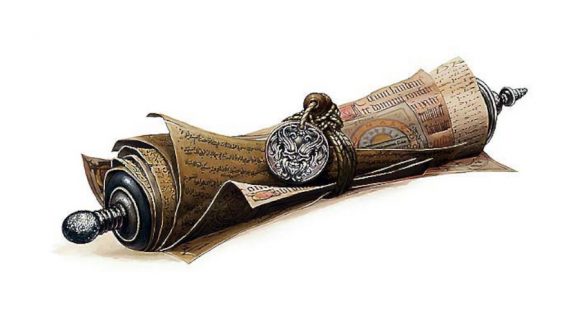 Unearthed Arcana is the playtest material produced by publisher Wizards of the Coast, used to test new D&D mechanics and rule alterations before they may be officially integrated into the game. Past documents have tested gothic lineages to replace player races – which were eventually integrated into Van Richten’s Guide to Ravenloft – as well as Mages of Strixhaven class options, which were recently announced to have been cut from the upcoming Strixhaven: Curriculum of Chaos book due to negative fan feedback.

Playtest material was previously uploaded to D&D beyond shortly after publication on the Wizards of the Coast website, with players able to opt into the content during character creation.