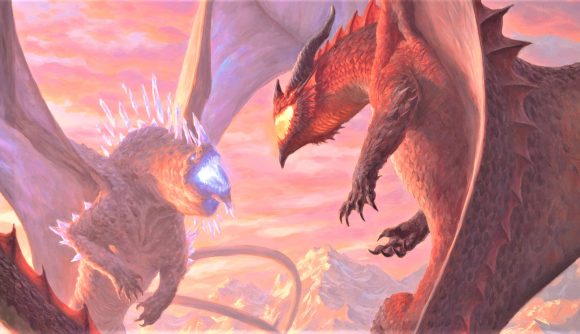 The third new D&D book arriving in 2021 will be titled Fizban’s Treasury of Dragons, and it’s coming out on October 19, publisher Wizards of the Coast revealed in a press briefing on Monday.

The new D&D 5E sourcebook will contain a pretty chunky miscellany of dragon-related content, adding a whole new category of dragons to 5E (the gem dragons); a “bestiary” of stat blocks for more than 20 kinds of dragons (and “dragon-related creatures”); new dragon-related subclasses for Rangers and Monks; new ancestries for Dragonborn characters; dragon lair maps, and more. It also adds official rules for a new class of dragons – great wyrms – designed to be scalable into vastly powerful, epic-level threats for very high-level characters.

The psychically gifted gem dragons – which come in amethyst, crystal, emerald, sapphire, topaz varieties, each subdivided into four age categories – are new to D&D 5th Edition, and will join the existing metallic (mostly good) and chromatic (mostly evil) families of dragons. And the new Dragonborn draconic ancestries include options to be descended from your chosen strain of gem dragon, effectively making for a new type of playable sub-race in the game.

We don’t yet have any further details on the new dragon-related subclasses- but Wizards has said they come along with “new feat and spell options”. Consider our interest piqued. 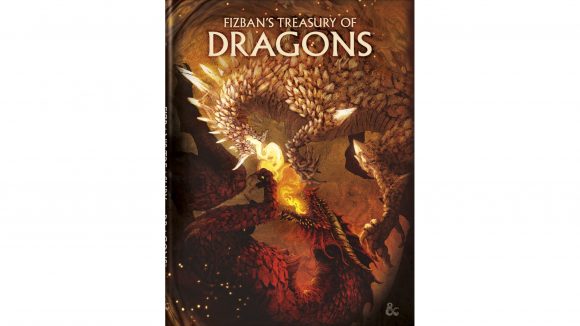 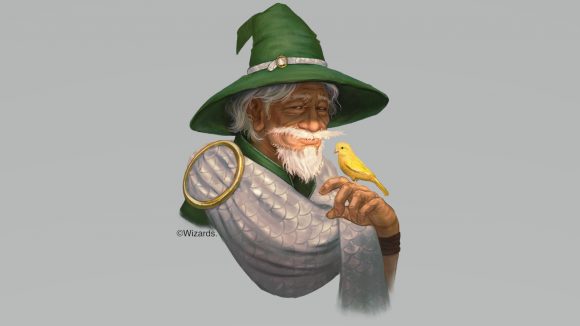 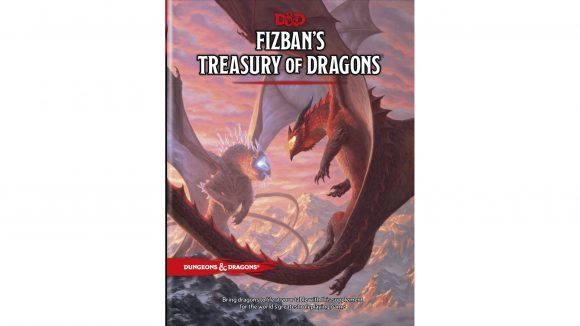 The book is filled with commentary from the titular Fizban the Fabulous, a “doddery archmage” previously seen in D&D’s Dragonlance setting – who is, in fact, an aspect of the famous, world-spanning dragon god Bahamut in human form. So it’s fair to say he probably knows his onions as a guide to D&D’s original, winged, scaly force majeure.

We’ve yet to see whether the book will have stats and options to include Fizban himself in your games, though. 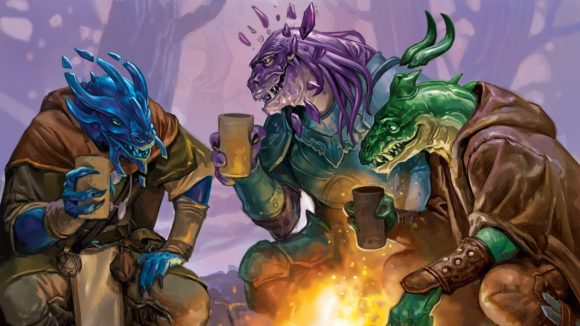 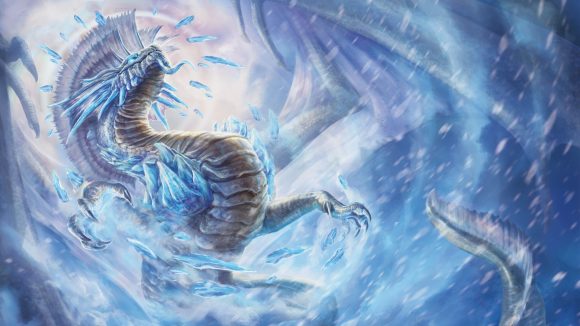 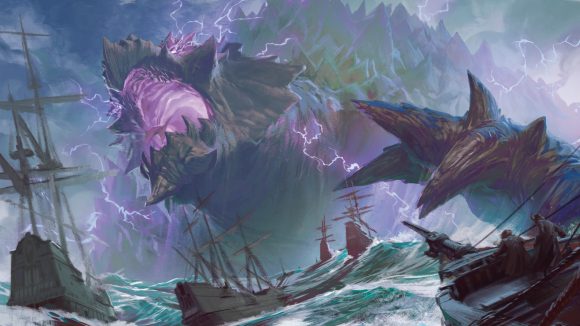 Fizban’s Treasury of Dragons joins D&D 5E’s other two new sourcebooks coming in 2021: the feywild-themed carnival adventure The Wild Beyond The Witchlight, coming on September 21; and Strixhaven: A Curriculum of Chaos, a book exploring Magic: The Gathering’s wizarding university, due on November 16. All three books will be released with alternate cover art versions.