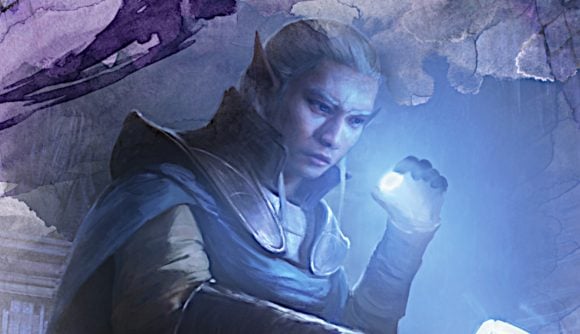 The first chapter of a free, five-part Dungeons and Dragons adventure was released online yesterday by publisher Wizards of the Coast. As reported last week, the Adventures in the Forgotten Realms module has been written to coincide with Magic: The Gathering’s upcoming D&D crossover set of the same name. Its first episode, titled In Scarlet Flames, will take you to the High Moor of Faerûn in a wizard-chasing escapade.

The 14-page episode has your party pursue a pair of Red Wizards of Thay to uncover their secretive plot, and plunder their treasure. A fairly substantive piece, it contains a couple of story hooks to start the adventure, room-by-room descriptions of an expansive barrow lair, two stat blocks for its main antagonists, and background information about the characters and setting of the adventure.

Designed to be played by four to six characters of eighth-level, In Scarlet Flames has been written as the first chapter of a multi-part series, and foreshadows a recurring villain that will pop up in future instalments. However, Wizards says you can easily spot in your own villainous NPC, and use the adventure as a jumping-off point for homebrew material. The adventure has reportedly been written to explore questions of loyalty, ambition, and knowledge.

You can nab in Scarlet Flames as a free PDF from the official MTG blog. 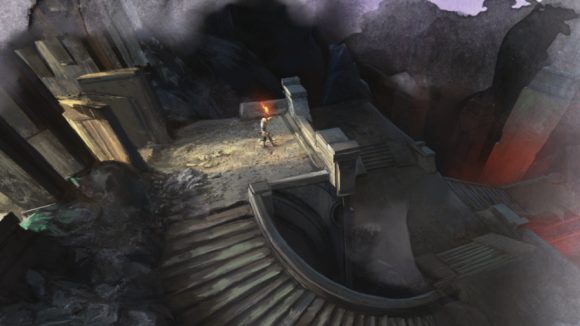 Adventures in the Forgotten Realms is the first official Magic: The Gathering set to crossover with D&D. It features many recognisable D&D characters, as well as new roleplaying cards that are styled to ape the tabletop RPGs player-driven choices.

Use our handy guide to stay up to date with the latest MTG Adventures in the Forgotten Realms spoilers.

The remaining chapters of the free D&D adventure series will launch in the coming weeks in the lead up to the release of the Adventures in the Forgotten Realms MTG set, which launches digitally on MTG Arena on July 8, and physically on July 23.