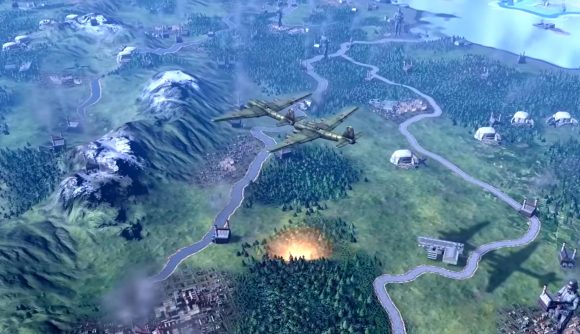 In celebration of Hearts of Iron 4’s fifth anniversary, publisher Paradox Interactive has released a free update and two new DLC packs for the WW2 wargame. Although separate from the upcoming No Step Back expansion and free Barbarossa update, the anniversary releases have an Eastern Front theme, and focus on aesthetic changes and minor gameplay tweaks. They were released on Steam today.

The meat of the content comes in the free “Collie” update. Detailed in a dev diary yesterday, the update focuses mainly on bugfixing, such as tweaking incorrect naval battle reports, preventing the AI from deleting their naval production queues at the game’s start, and fixing the appearance of Spanish communist leader José Díaz’s portrait. Previously, the portrait would only correctly appear for owners of the La Résistance DLC, which caused quite a stir among fans.

More unexpectedly, the update also adds Captain Sir Tom Moore as a military leader. A British officer who fought in India and Burma during the Second World War, Sir Tom gained much attention last year for his fundraising efforts during the Covid-19 Pandemic, raising almost £33m for NHS charities by walking laps of his garden in the lead up to his 100th birthday. He died in February 2021, after testing positive for Covid-19.

“With the team being filled with fans of history and from UK (or both) we wanted to take this opportunity to honor him in some small way,” the dev diary says about his inclusion. 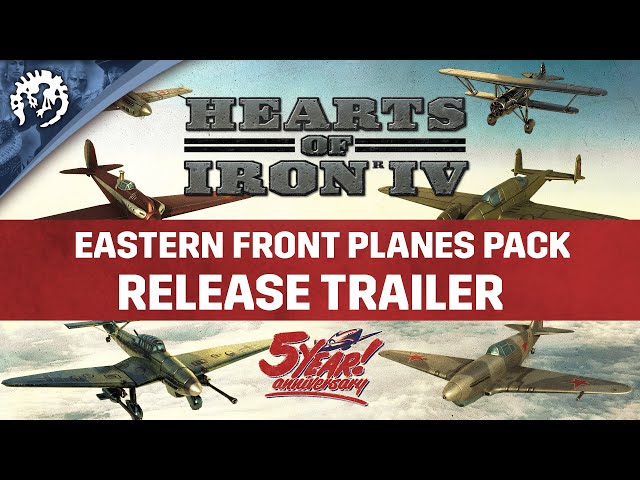 The update also adds some minor gameplay additions, such as the ability for Ethiopia to make peace with Italy if it successfully counters the fascist state’s invasion, and the option to control the equipment of garrison templates.

The Eastern Front Planes Pack expansion adds over 50 new planes, and additional aircraft fighting animations for the German, Soviet, Polish, Romanian, Hungarian, and Yugoslavian forces. Of these 21 are German aircraft, and 12 Soviet, spanning some infamous fighters, such as the Ju-87 Stuka and LaGG-3. The pack costs $6.79 / £4.79.

The Eastern Front Music Pack adds 13 new songs to the game, spanning Soviet, German, Romanian, and Polish compositions. Among them is the Soviet National Anthem, German love song Lili Marleen, and Polish march song My Pierwsza Brygada. It will set you back $5.66 / £3.99. 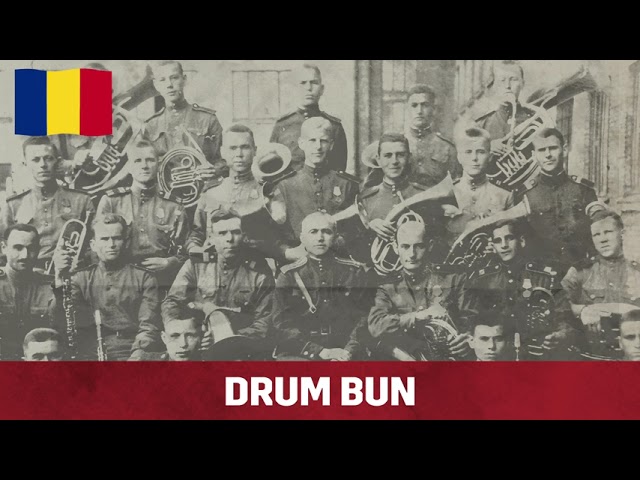 Finally, the Immersion Bundle adds further audio and visual tweaks, including over 110 armoured vehicle models for Allies and Axis forces, 35 additional songs, and over 70 minutes of Allied speeches. The pack isn’t available to buy as an individual expansion, but has been added to the game’s massive Mobilization Pack collection.

Hearts of Iron 4’s No Step Back DLC will release later this year, and add some bonkers alternate history paths for Poland, while shaking up the Baltic States. We’ll keep you updated with each content reveal, but in the meantime, why not read our Hearts of Iron 4 DLC guide?