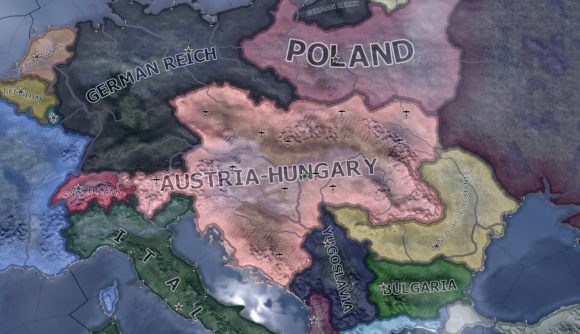 Hearts of Iron 4’s upcoming No Step Back DLC is making some big changes to the WW2 game’s Eastern Front, and is being met by some equally hefty changes to the game’s staff roster. Revealed in a dev diary yesterday, development of the game is changing hands, as longstanding game director Dan Lind passes the reins to ex-Imperator: Rome director Peter Nicholson.

Lind, who has led Hearts of Iron 4’s development since the game launched seven years ago, and worked on Hearts of Iron 3 before that, said he’s moving on to a ‘secret project’ at Paradox Development Studio. Although he gave no details as to what that might be, he confirmed it isn’t Hearts of Iron 5 and said the team feels “HOI4 still has room to be developed with content and cool stuff”.

No Step Back is the final expansion Lind had planned for Hearts of Iron 4 when it launched in 2016. He said the release of the DLC feels like an appropriate time to move on, while introducing fresh designers to evolve the game further.

Nicholson, meanwhile, said he’s got plenty of plans for the future of Hearts of Iron, and intends to put his personal spin on the game after the release of No Step Back. However, he emphasised that he and Lind “are very much aligned on the creative direction of HOI4, so to pre-empt some questions, a switch in game director does not mean loot boxes, mana or any radical shift in core design philosophy”. 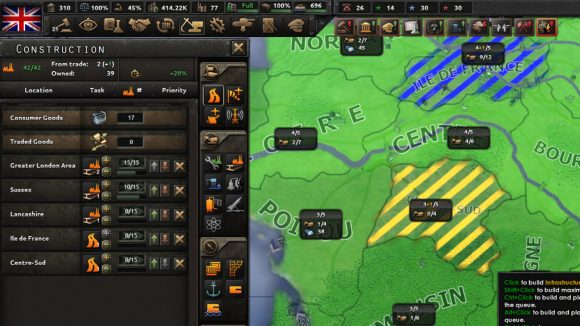 Nicholson previously worked as game director on Paradox’s 2019 antiquarian grand-strategy title Imperator: Rome. Although initially met with tepid reviews, we thought its 2.0 Marius update from ealirer in the year did a fantastic job of rectifying its biggest flaws, and created an all-round solid experience.

Elsewhere, the dev diary outlines a few minor alterations coming in No Step Back. In tandem with the beefed-up supply system, the weather is changing in Hearts of Iron 4. Modulations in weather will mesh with the supply changes and be slowed down so as to be made more noticeable, giving players room to strategically react to their meteorological conditions. 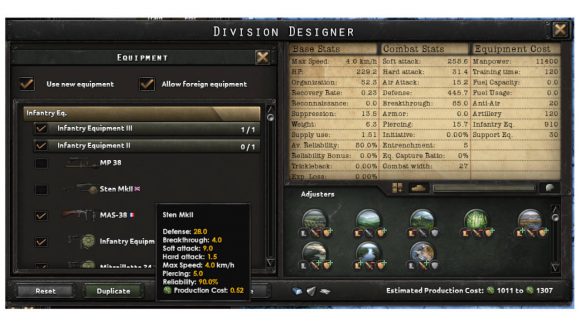 A new equipment management option in the division designer will also let you more precisely monitor and customise the gear of your troops, and an allied construction tool will allow you to build specific structures in allied territory. You’ll be able to build Infrastructure, Railways, Airbases, and Radar in friendly states, without disrupting the construction of your allied nation.