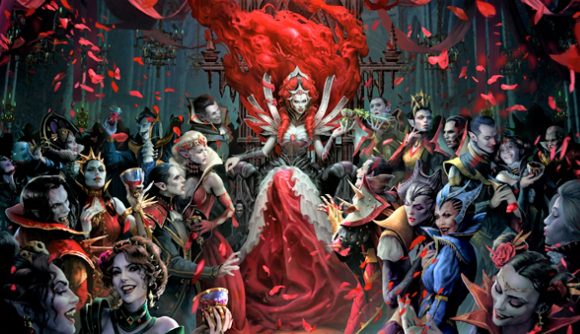 Magic: The Gathering‘s months-long spook-fest still has some surprises left in store, it seems. The brand new ‘Alchemy’ format for MTG Arena, announced by publisher Wizards of the Coast on Thursday, will reportedly feature not just 11 specially rebalanced versions of current Standard cards – but also a previously unannounced, digital-only “supplemental set” of around 60 “totally new cards”, titled Alchemy: Innistrad. Not only that – but

Detailed by MTG Arena game director Jay Parker in an official ‘State of the Game’ blog post on Thursday, the new cards have been designed with “mechanics that could only work well in digital Magic”. They’ll be available to buy in separate booster packs in the MTG Arena digital store, next door to the regular Innistrad: Crimson Vow boosters.

It’s not just Innistrad, either; future sets are getting the same treatment. Per Parker’s post: “Going forward, each Standard set will have a supplemental Alchemy set of around 30 cards that will be available about a month after the main set releases. These cards will all rotate out of Alchemy with the set they are based on, though after rotation, they will continue to be playable in Historic.”

Three of Alchemy: Innistrad’s digital-only cards have so far been shown off: Ishkanah, Broodmother; Forsaken Crossroads; and Toralf’s Disciple. 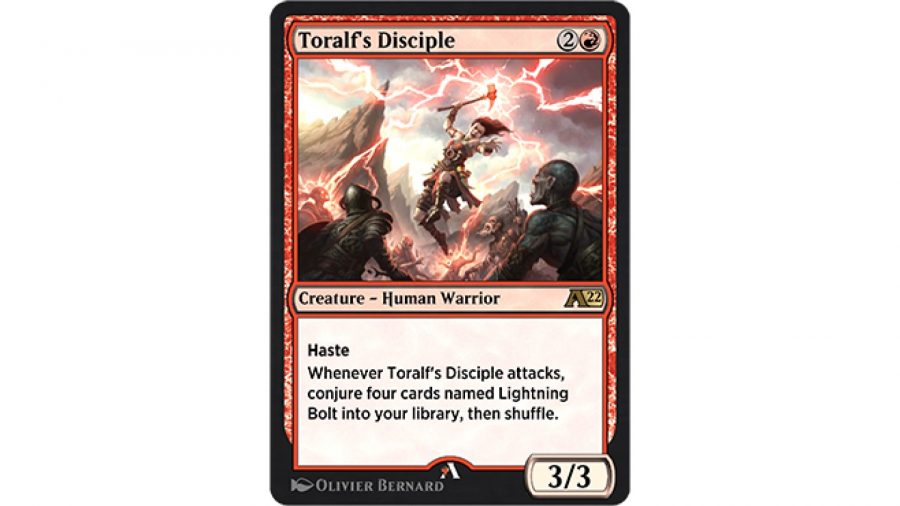 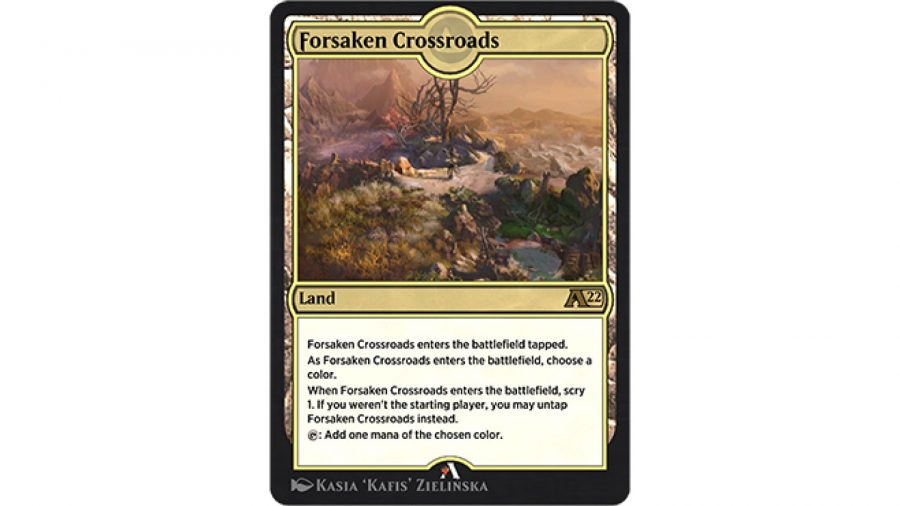 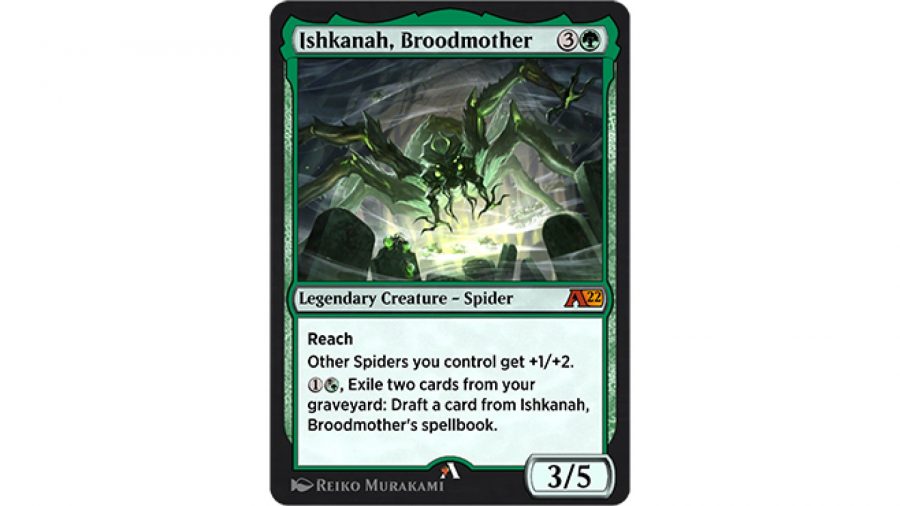 Ishkanah, Broodmother and Toralf’s Disciple both have effects utilising Arena’s greater flexibility to bring in extra cards from outside the game, while Forsaken Crossroads has extra utility if you’re not the starting player – speaking to the increased pace and potential first-turn advantage in MTG Arena. 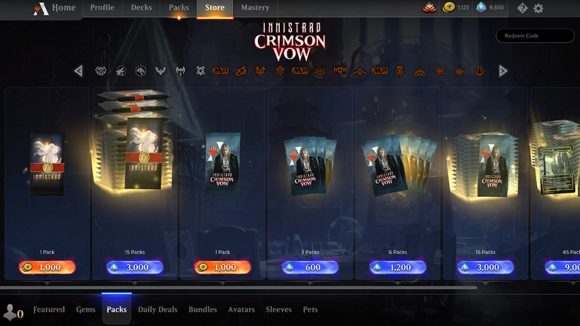 Parker’s post also explains that none of the new cards are Common; all are Uncommon or rarer – so all the boosters’ Common slots are filled with Innistrad: Crimson Vow Commons. Duplicate protection has also reportedly been beefed up so that, once you’ve scooped one of every Rare card in Alchemy: Innistrad, the Rare slot in subsequent boosters will give you an uncollected Rare from Crimson Vow instead.

If this new, digital-only supplemental set has piqued your online spell-slinging interest, keep an ear out; Wizards says it’ll be revealing more of the cards from Alchemy: Innistrad throughout this week.

But that’s not the only big story around this brand new Magic format – Historic players are not happy about Alchemy’s permanently rebalanced cards.

And, if you’re just getting started with Magic’s digital younger sibling, try out our guides to MTG Arena codes and the best MTG arena decks to get the ball rolling.