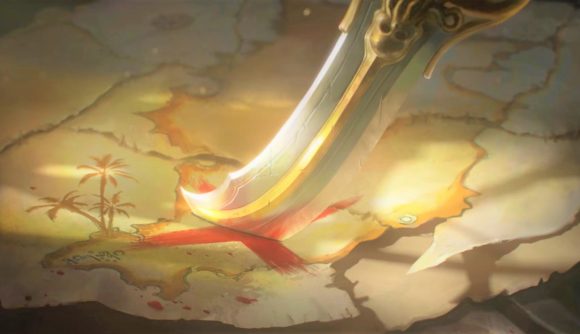 Pre-orders for Magic: The Gathering became significantly more expensive over the weekend. Between Saturday, May 21 and Monday, May 23, boxes and packs for three upcoming sets available to pre-order on Amazon appear to have risen in price by between $20 to as much as $92.

The MTG sets affected by this pre-order price hike are the premier set Dominaria United, Double Masters 2022, and the MTG Warhammer 40k Universes Beyond crossover. Notably, the next set in MTG’s release schedule, Battle for Baldur’s Gate, which comes out June 10, has not had its price altered, at least at time of writing.

The collector’s edition of the Warhammer 40k Universes Beyond Commander deck bundle was the first MTG pre-order to see a price hike, and it’s also the product that’s had the largest price increase. These bundles were previously selling for $456.95, but on Saturday, May 21, this price rose by a substantial $91 to a new value of $548.33. The other price changes took place in the early hours of the morning on Monday, May 23. 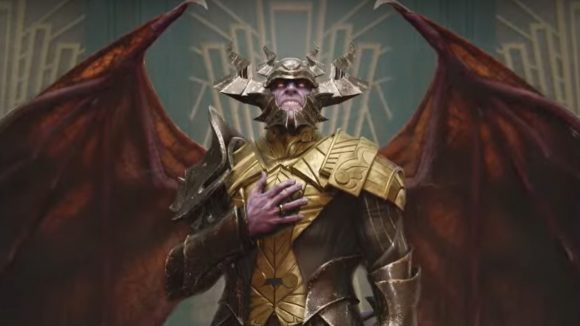 The changes to these pre-orders appear to be unrelated to the previously announced Magic: The Gathering price increase set to take place in September. For starters, it isn’t September. Furthermore, these Amazon price increases do not match the 11% rise that was announced, and these changes affect Masters and Universes Beyond, product lines which Wizards of the Coast said would not be touched by the slated price changes.